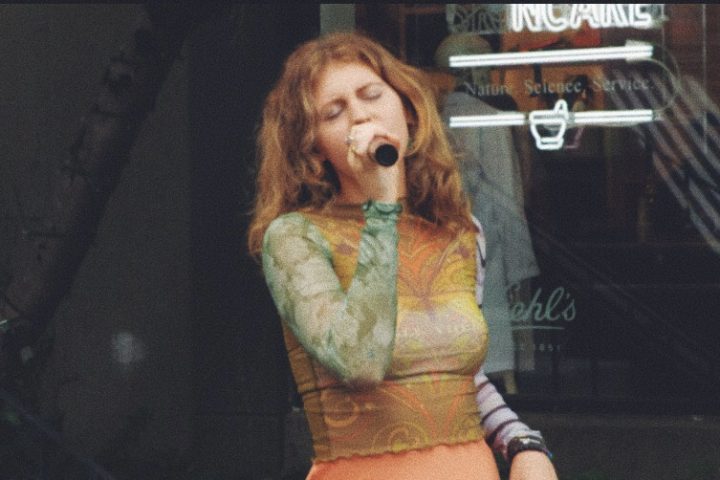 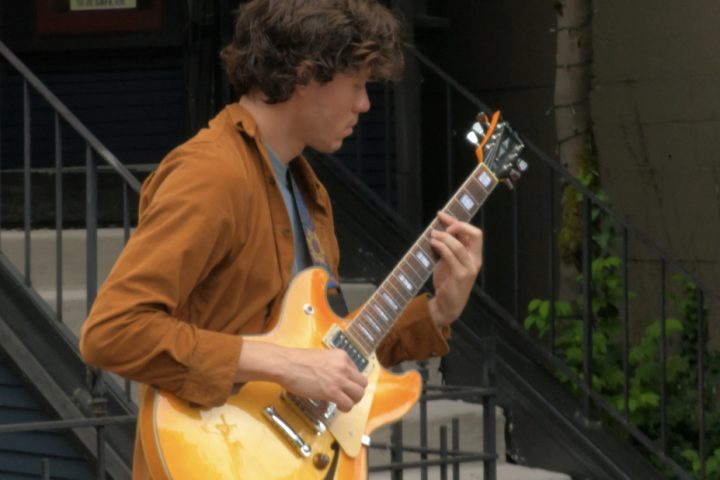 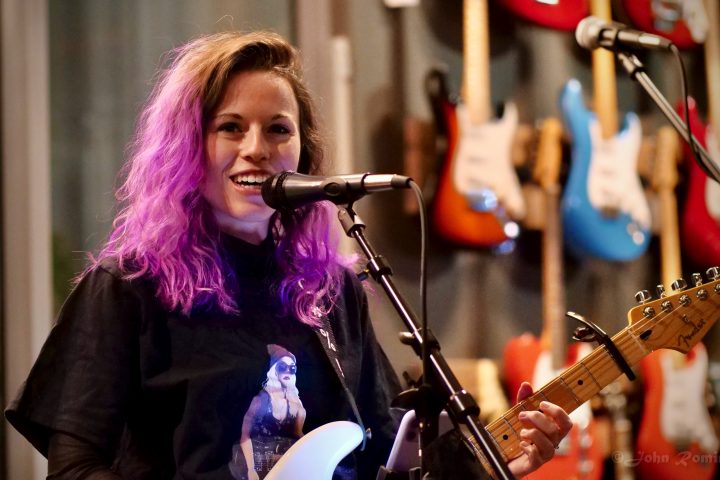 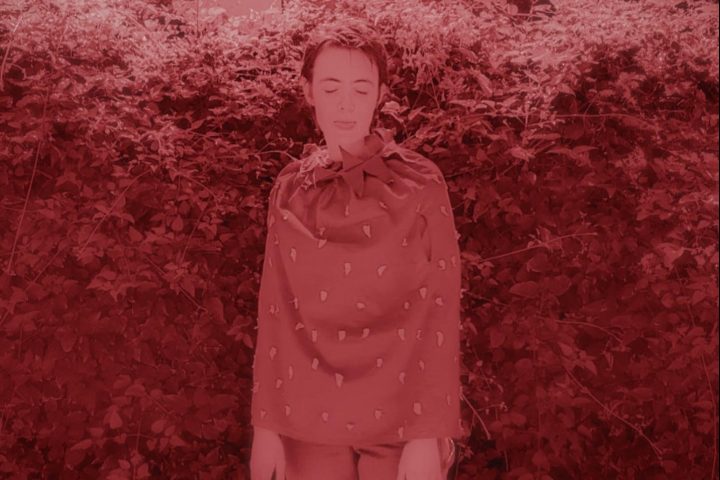 Camille Tredoux and Miles Gill
Camille Tredoux Instagram | Tiktok
Singer-songwriter, Camille Tredoux, has spent most of her childhood traveling Europe and Africa, living predominantly in Romania and Johannesburg, South Africa. At thirteen, she settled in Colorado for ten years before moving to Portland, Oregon to start her next adventure. Camille blends blues, soul, and mysticism into a concoction of heartfelt and ethereal ballads that draw upon her time in varying landscapes and interactions with a wide range of people. Camille uses her songwriting ability to channel the human experience, touching on the themes of expansion, heartache, loneliness, and renewal. Stevie Nicks and Joni Mitchell are some of her influences. Camille’s next album will be released in early 2023.


Miles Gill
Instagram
Growing up, Miles Gill was heavily influenced by classical due to his parents’ careers as classical musicians. However, rock, folk, and jazz grabbed ahold of him at age eight when given an iPod shuffle preloaded with The Beatles, The Police, Joni Mitchell, and Pat Metheny. Miles excelled at the trumpet, playing first chair in middle/high school orchestra before deciding to pick up the bass & electric guitar and forming a small band with Camille and his roommates in college. Miles taught himself jazz guitar while also obtaining a music minor and playing in three separate musical ensembles. Now in Portland, Miles continues to sharpen his musicianship, hoping to release an album in 2023 with Camille. 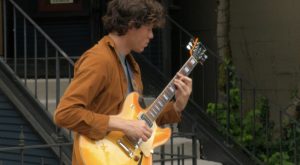 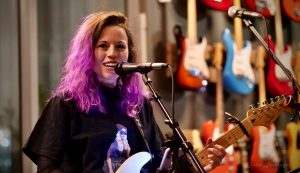 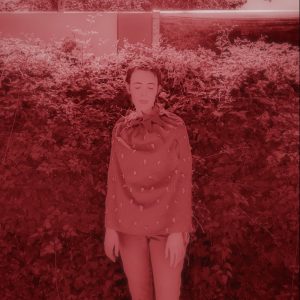