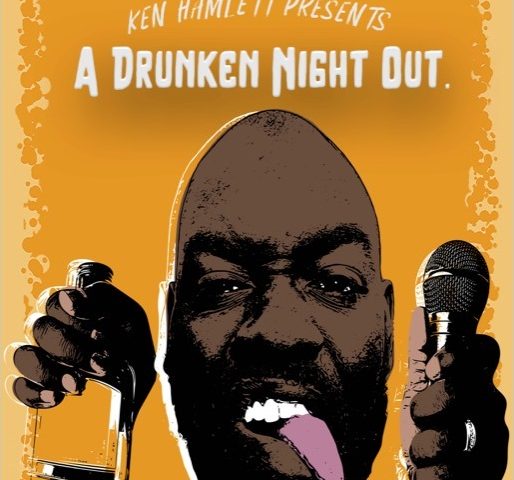 This standup, storytelling and improv show started out in the Pacific Northwest, now has a home in Chicago, and is being taken all over the country!

Welcome to A Drunken Night Out! Comedian Ken Hamlett of Chicago hosts a lineup of comics from all over the country as they discuss their worst drunken nights out, do standup, and eventually end the night and perform a set…not so sober with an additional catch. The comics will be forced to do improv on crowd sourced topics. It’s part hangout, part show, part live podcast, and totally a fantastic time. It’s not a comedy show, it’s a Comedy Party!!!