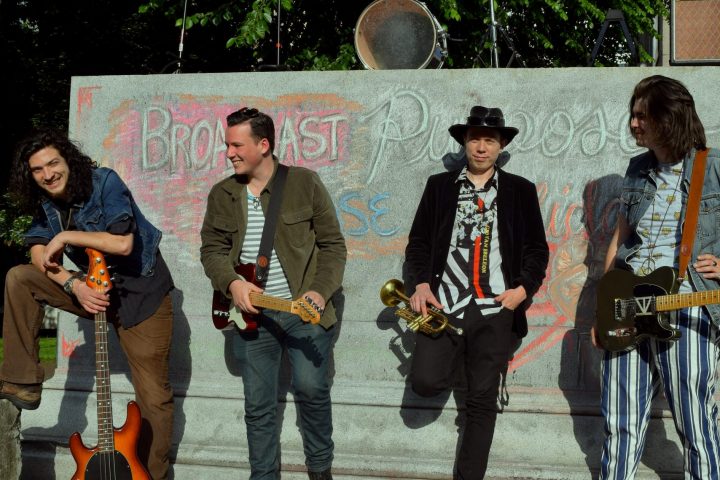 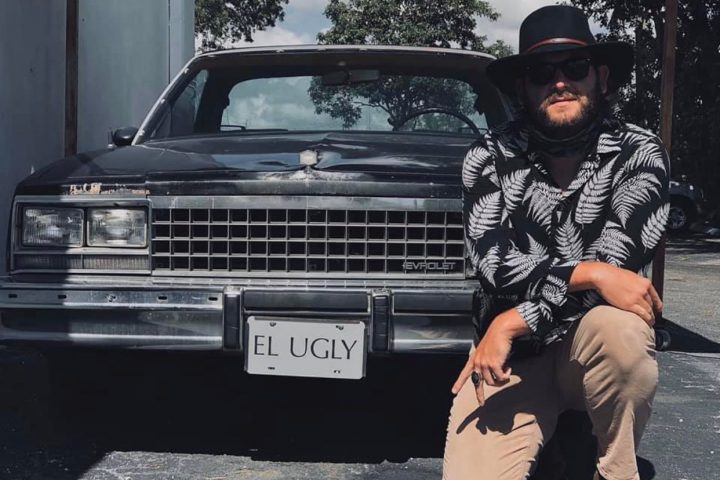 Age Of Majority (@age_of_majority) is a psychedelic groove driven Rock and Roll band based out of Portland, Oregon who’s sound can only be described as having an ear to the past but eyes on the future. Founded by Ivan Vee, AoM started as a two piece with his brother Metaworldbeats on drums. With the return of live shows following COVID lockdowns, Vee expanded the band to a four piece to broaden the sonic capabilities of AGE of MAJORITY’s catalog. The band consists of Gabriel Perrin on drums – Aaron “The Baron” Studebaker on bass – Nick “Anonymous” on guitar – and guitar/lyricist Ivan Vee. AoM has been making a name for themselves in the local rock scene and even had the honor of playing at the legendary Dante’s Inferno opening for the Seattle group Chris Jones Band. AoM has been hitting the studio hard an are going to be releasing their first single on Halloween 2021. and remember… 🤟They Rock🤟✌️because✌️🤘You Rock🤘 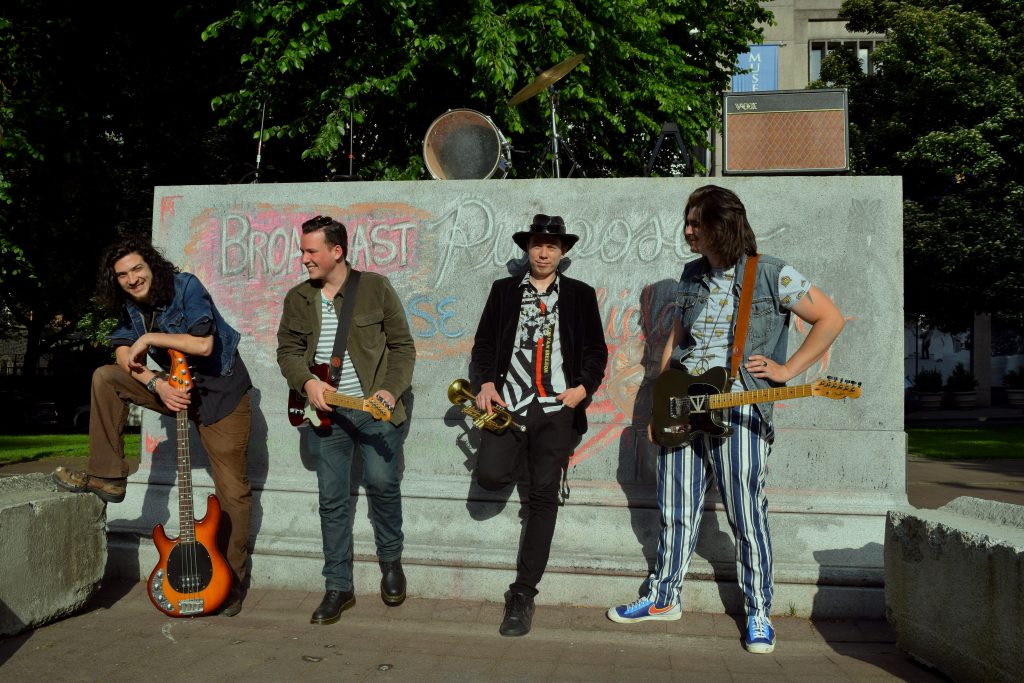 Don Ugly (@don_ugly) is singer/songwriter Kash Erickson from Jacksonville, FL. His music is a representation of the Ebb and flow of life lyrically portrayed in a subliminal and satirical fashion. 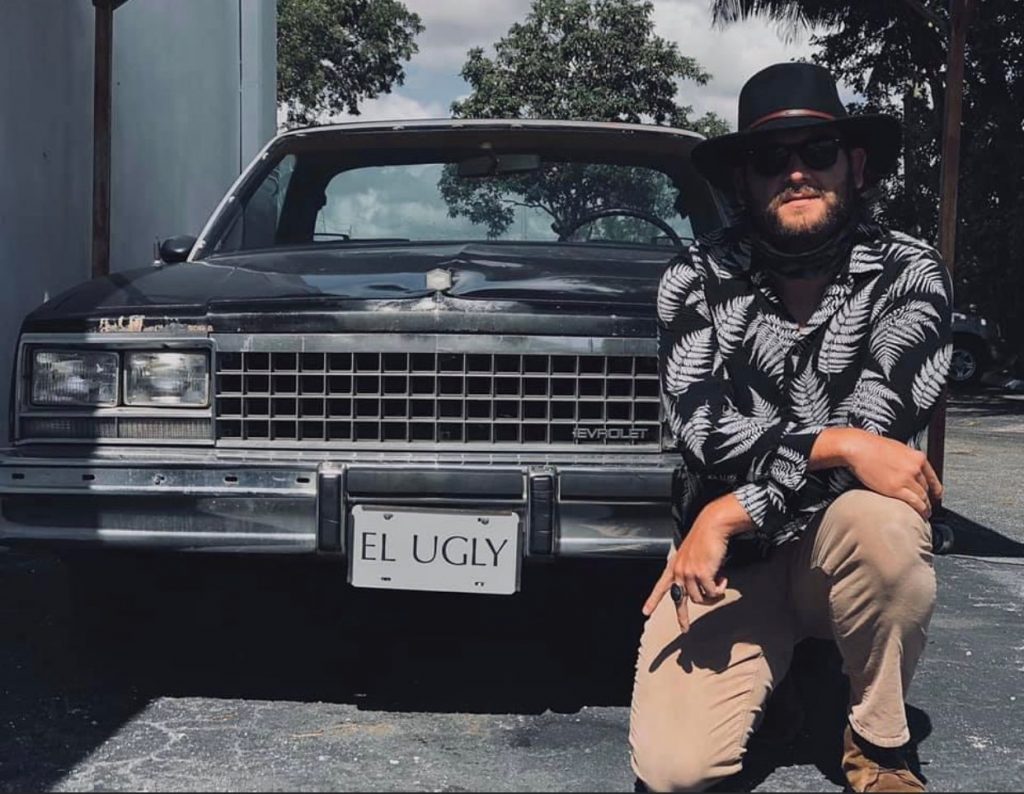 Left On Tenth (@left.on.tenth) is a 6-piece “Mountain Funk” band from Portland, OR. Music styles ranging from powerful Rock ‘N Roll and Punk to sultry Latin and Soul music encompass their sonic tendencies. This wide array of entirely original music is built with the purpose of getting tail-feathers shaking and groove in your step. Coming off the release of their self-produced album Live @ Colonel Blacks L.O.T. is excited to be at Kelly’s Olympian to play some of the hits one could expect to hear from the album. Be sure to catch Left On Tenth for some fun-fueled entertainment sure to stick in your hearts and memories!