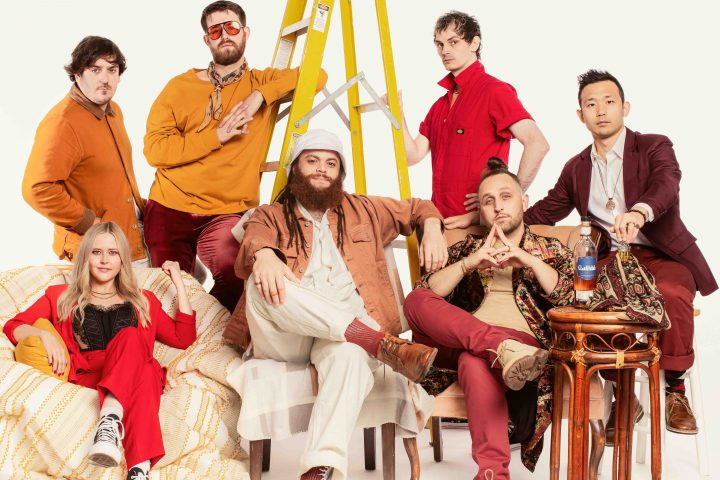 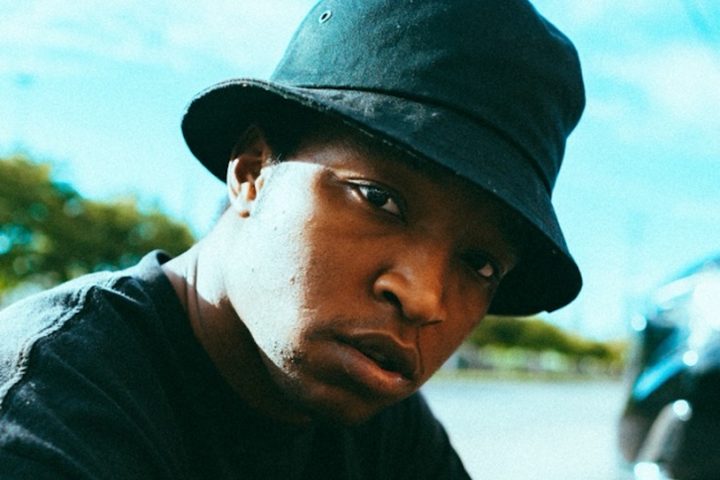 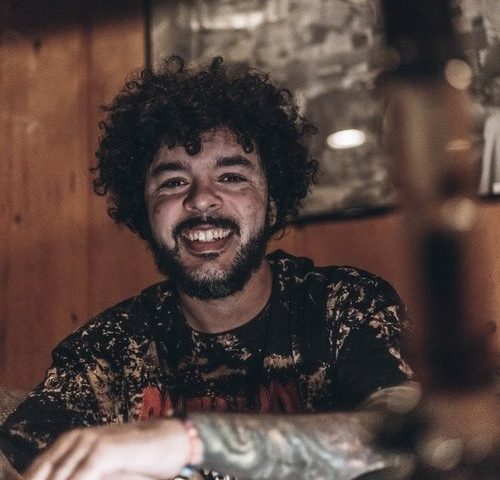 All Star Opera
Facebook | Instagram | Twitter
All Star Opera is a buzz. A vibe. A movement.
This 7-piece Seattle Hip Hop/Soul band is bestowed with the talent and vibes to create soul-stirring music and art for the benefit of the people. All Star Opera is a social, communal, and political movement based on spreading love and peace. ASO functions to create and share music that can impact individuals’ lives and make them smile, help them in a hard time or just make them dance and remind them they are alive and that life is beautiful. The responsibility of the band is to make the music that is the truest to themselves. No bullsh*t, just life sh!t.
Having played events like the Seattle World Tour to raise money for Mary’s Place, to the Oregon Country Fair, to Treefort Music Festival and Capitol Hill Block Party – the band has traveled a ton – and can’t wait to get back on the road. The back and forth of giving energy is the driving force behind the band’s every movement. To top it off, All Star Opera was voted Seattle Weekly’s ‘Best Band in Seattle’ 2017. But their eyes are firmly on the future.
The band is currently working on their Sophomore LP in 2022 while continuing to play regionally and beyond. 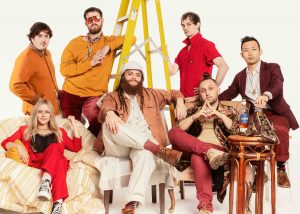 Jango
Facebook | Instagram | Twitter
Known to the music industry as Jango, residing from the Pacific Northwest, is a representation of what his moniker symbolizes, the pride for his black culture. Being the perfectionist he is, Jango has developed his craft to the level that separates him from the influx of rappers gunning for a shot at hip-hop greatness. Inspired by iconic artists like JID, Macklemore, Vic Mensa, Fugees, Kendrick Lamar, Baby Keem, the Roots and J. Cole, his flow and style of lyricism has attained top tier status. He is a connoisseur of rhymes, blending flows with conscious messages that aim to both resonate with listeners and spark a buzz on a commercial level.   Jango’s dedication to defining a new style of art from others in the game, has given rise to a foundation of fans. His goal is not only rooted in simply gaining superstar recognition as an artist, but mainly to radiate positivity as an advocate for mental health, and to communicate thoughtful messages to his young fans. 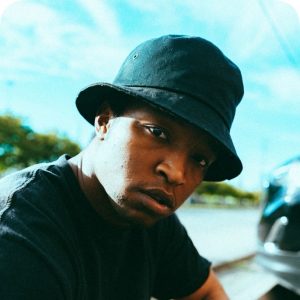 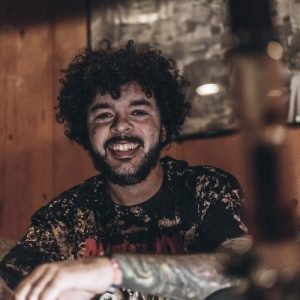