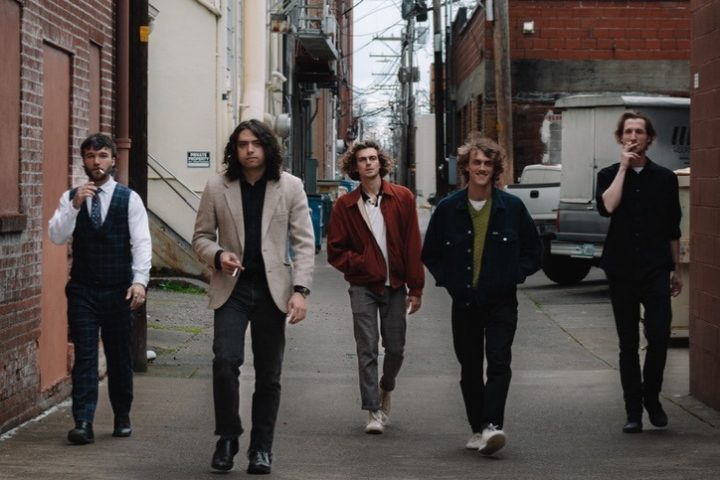 Andy Pancakes
Facebook | Instagram
Andy Pankakes is a maverick in his field. His infectious energy and melodies will have you on your feet singing along and leave you squirming on the floor in laughter and tears. Seemlessly blending an eclectic mix of genre from Soul/Funk/Hip-Hop/R+B to Folk/Americana to good ol’ Rock n’ Roll, Mr. Pankakes has created his own sound which he dubs “Breakfast Music.” It’s music you want to wake up to, then eat for lunch and dinner. Carefully crafted guitar lines dance between syrupy keyboard harmonies, funky bass thump and smooth buttery drum grooves.

The Deans
Instagram
The Deans began in 2019, when guitarist Zach Crawford overheard frontman Sean Bullock playing guitar in his backyard. One brief introduction later, the project was in motion. Flash forward to present day, the final iteration now consists of Alex Wright (guitar), Garrett Remde (bass), and Myles Remde (drums). Inspired by an array of artists ranging from the Strokes, John Lennon to Frank Sinatra, the member’s respective interest have all found traction in music that one could tentatively describes as a variant of modern rock (if they had to decide). Tangibly vulnerable lyrics and honest yet electrifying instrumentals have enabled the Deans to accumulate a considerable following. With numerous successful shows under their belt, most notably a set at the Whiteside Theatre during Summers End Festival, The Deans intend to create music to perpetuate a modern rock revival in an age that is currently devoid of such artists. 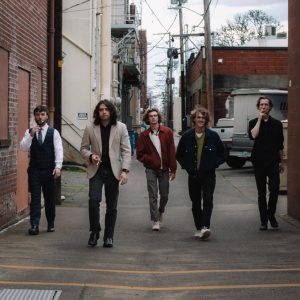