Jeronimo
Facebook | Instagram
CEO and founder of Artiste Entertainment and Jermaine Thomas Entertainment and Publishing (JTEP) is an Indie-R&B recording artist, songwriter, producer/engineer and entrepreneur based out of Phoenix, Arizona. A recent graduate from Northern Arizona University, Jermaine has been a musician since childhood where he began singing in church choirs at the age of eight. While extending his education and classical training, Jermaine has created a unique sound that has been influenced by R&B, Hip-Hop, Electronica, Jazz, Pop, Folk, and Classical genres. An artist with a flare for catchy hooks and melodic lines, this soulful crooner has packed on plenty of vocal harmonies that are sweet on the ears and has produced beats that are sure to make you groove. 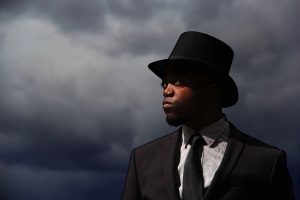 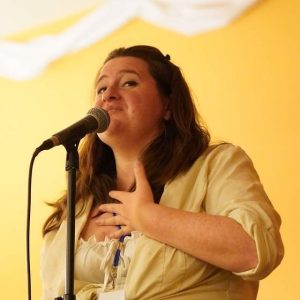 Knowsee
Instagram
Chris Noce (pronounced KNOW – SEE) is an American underground hip-hop artist, living in the Pacific Northwest. Working now as a full-time union carpenter with a growing family, he has plans to do much more. Knowsee finds inspiration in artists such as Jurassic 5, Hyroglyphics, Eminem, Royce Da 5′ 9″, Conway The Machine, and Wu-Tang Clan. Still Early on in his career, Knowsee has already dropped over 52 music videos, 4 solo projects and 5 collaboration projects across his platforms (YouTube, and streaming services)
Musical Highlights: Knowsee performs Spoken Word and Hip-Hop at bars and open mic nights locally. Knowsee also performed at the Weedmaps 4/20 event in Seattle in 2021. Stream Knowsee’s music below. 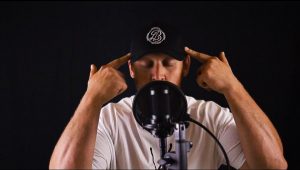 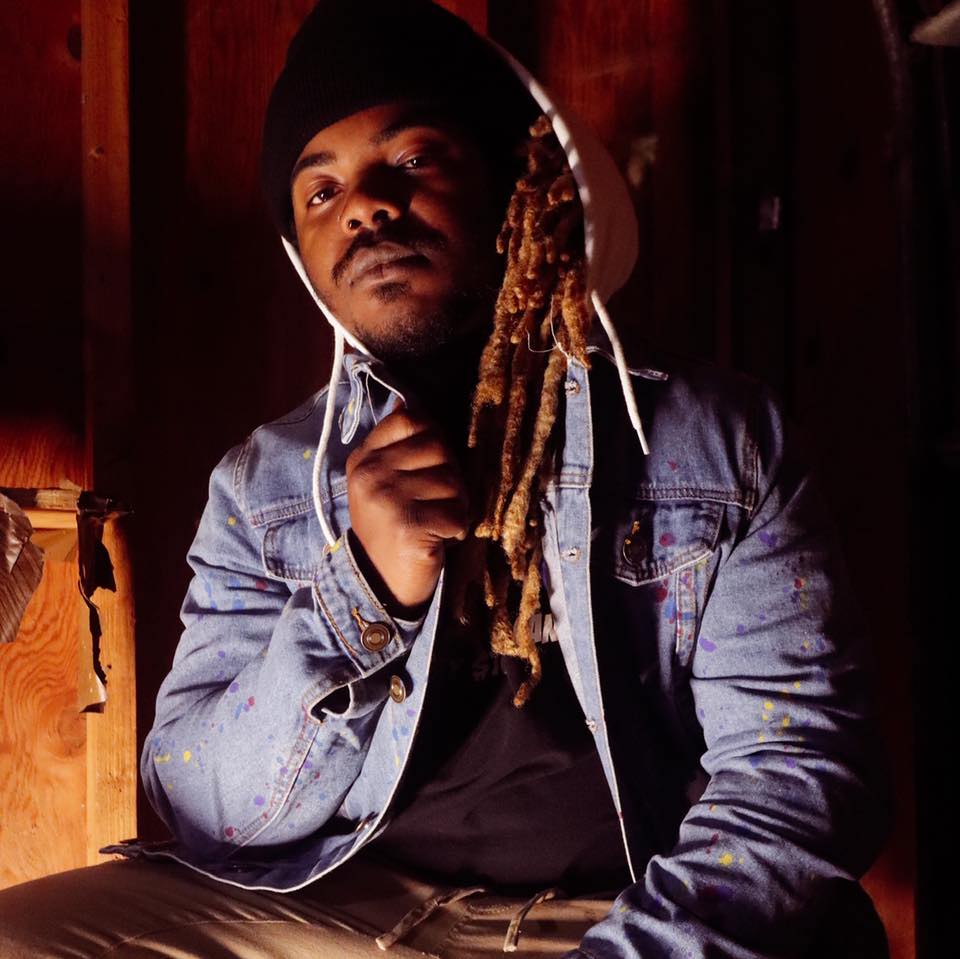 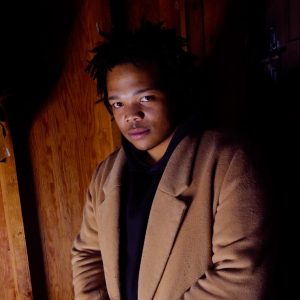 Bitter Camari
Instagram | Twitter
black trans enby rapper from the USA; based out of PDX. shoegazy, sometimes ambient trap/drill-esque vibes. cloud rap energy. been working since ~2014.
I was raised in NYC and absorbed New England and Caribbean culture from my parents; recently, this has turned my ear towards UK drill, Afrobeats, and music from all over the diaspora.
I’m a major fan of dub, ambient, sleep, tea, being alone, and spending time in-person with my close ones.
I was around when cloud rap was coming into prominence with Lil B, Xaiver Wulf, and Yung Lean; I fell in love with the sound and its been a major influence on my approach to music and writing since. I love writing. much of my focus falls there when making work.
graphic design, videography, producing, songwriting, and journaling are some of my passions. i’m a lover of anticolonial literature and work.

Cultured EDM for the socially conscious