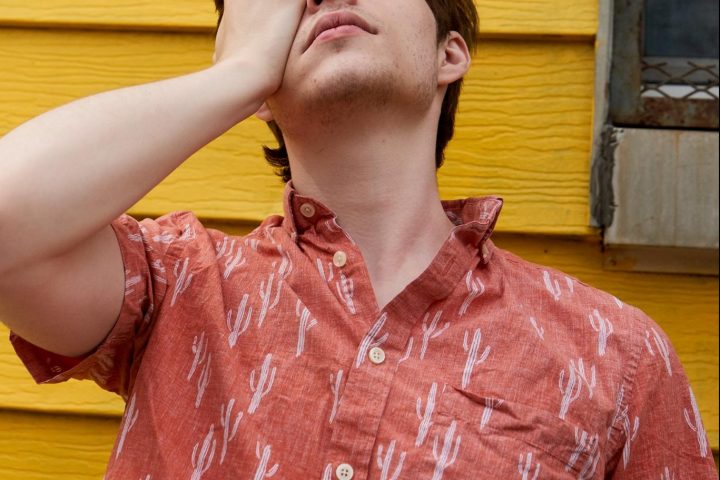 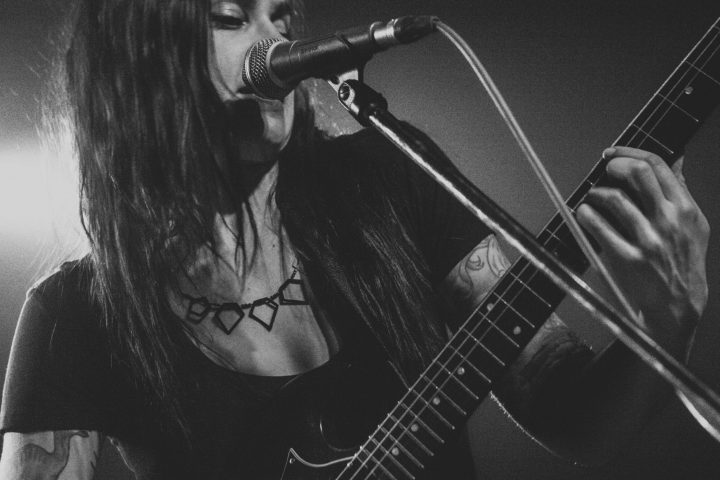 Bonsai Trees
FB: @bonsaitreesband
IG: @bonsaitreesband
Often categorized as indie-rock with distinct traces of emo influence, Bonsai Trees continues to produce new music and recently released Hope Ya Do as a follow up to last year’s fan-favorite Apology Note. The band relentlessly traveled North America to promote their 3rd album Learn To Grow, an energetic and melodic 10-track collection filled to the brim with memorable hooks and turbulent emotion. ​Learn to Grow was one of The Hartford Courant’s top pics for 2019 and in the same year Bonsai Trees won the New England Music Award for best band in Connecticut. With an extensive touring history and an impressive catalog of releases, the band has been laser-focused on the upcoming release of a new body of work which they believe is ‘bigger and better’. Stay tuned. 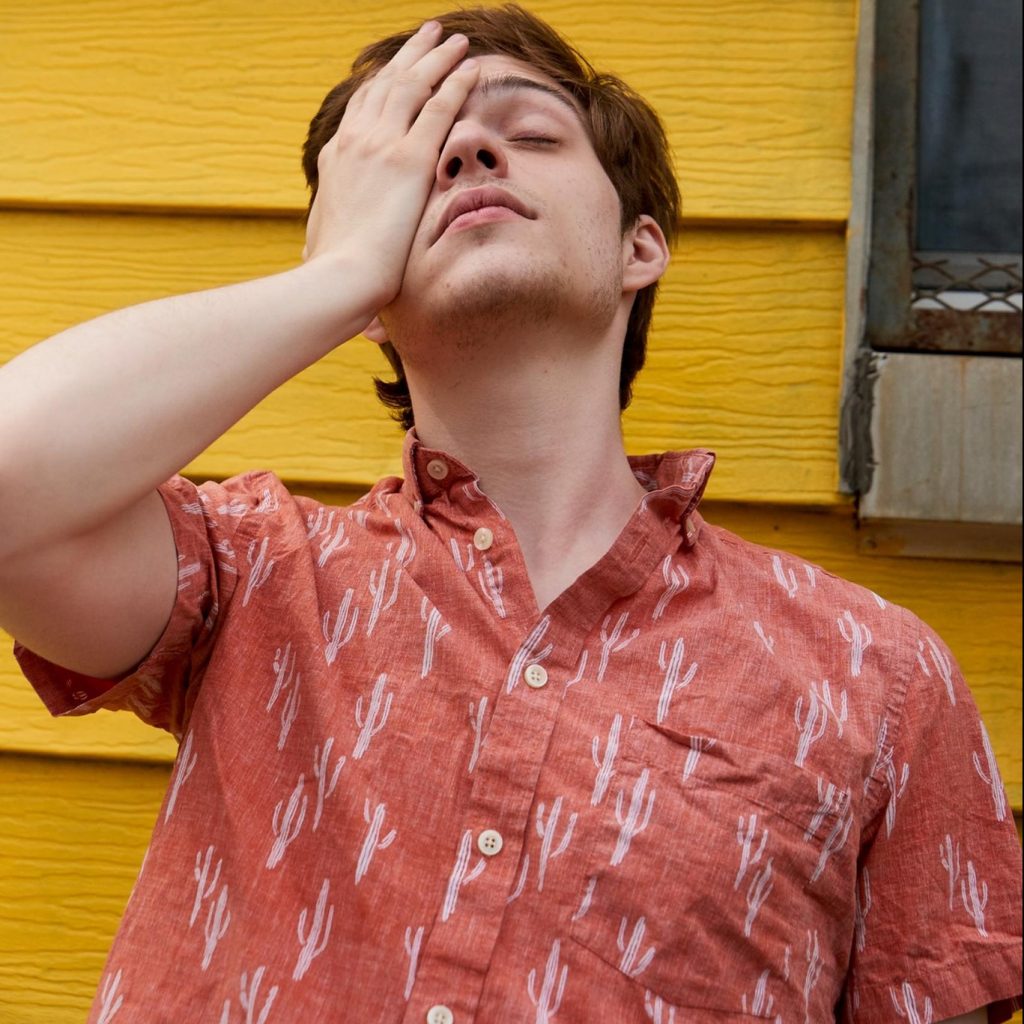 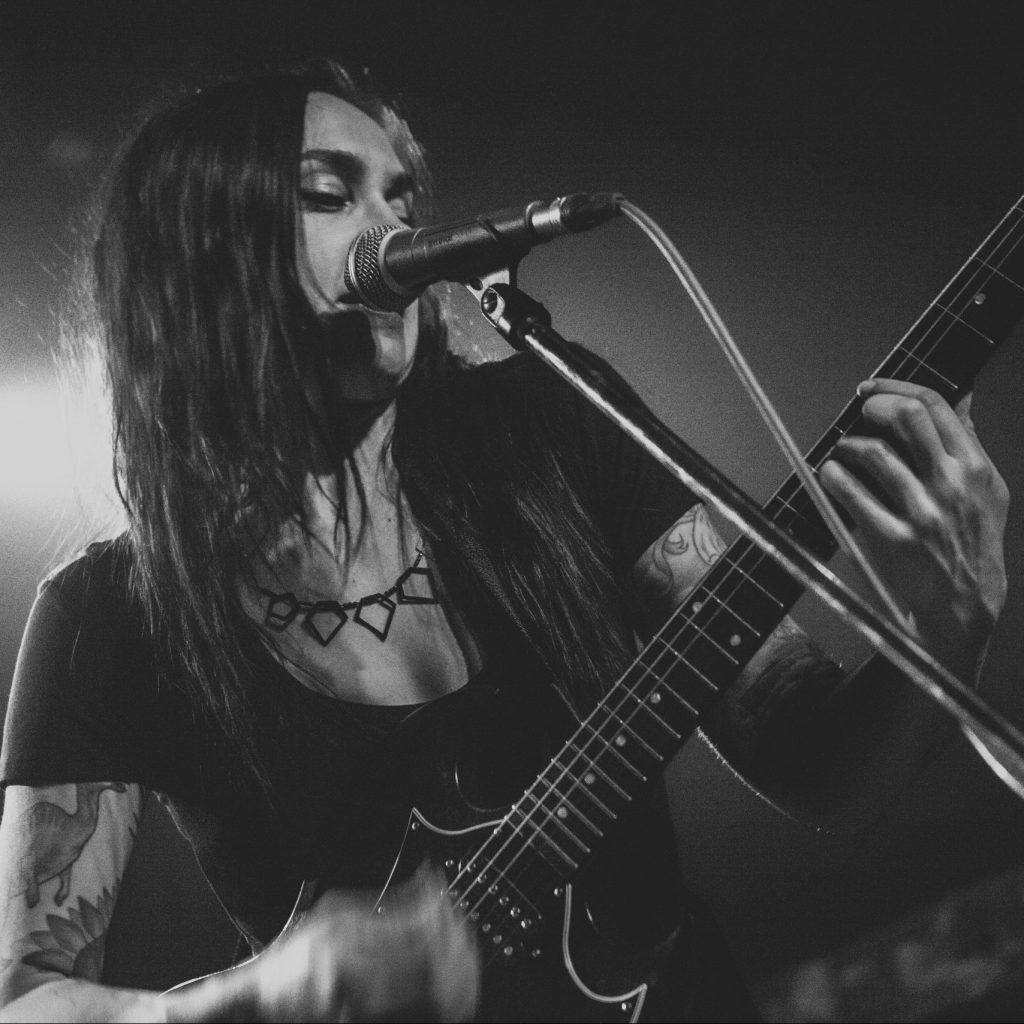