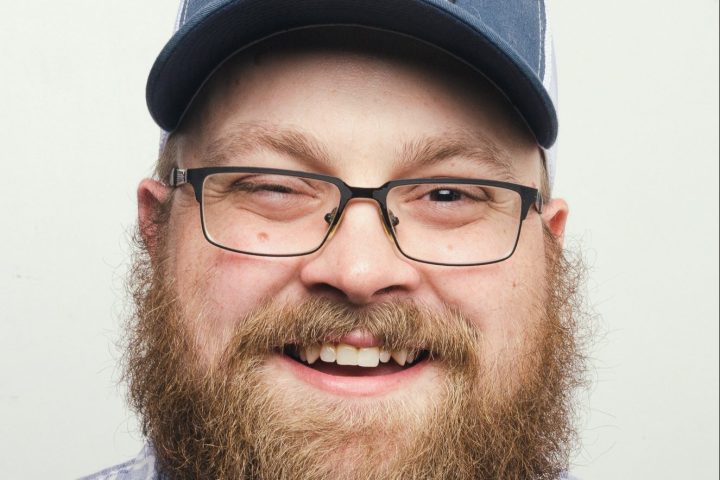 Casey McLain
Twitter
Casey is a stand up comedian from Tacoma, Washington. He has a family which he exploits for comedy as much as they will let him. Casey has competed in the Seattle International Comedy Competition and has had his stand up comedy featured on Comedyjuice’s Facebook and YouTube pages. Casey has also been rejected by the most prestigious comedy festivals in North America. He has performed all over the country, working with comedians the likes of Pauly Shore, Preacher Lawson, Ron Funches, Heather McDonald, Joe List, Robert Kelly, and many more. 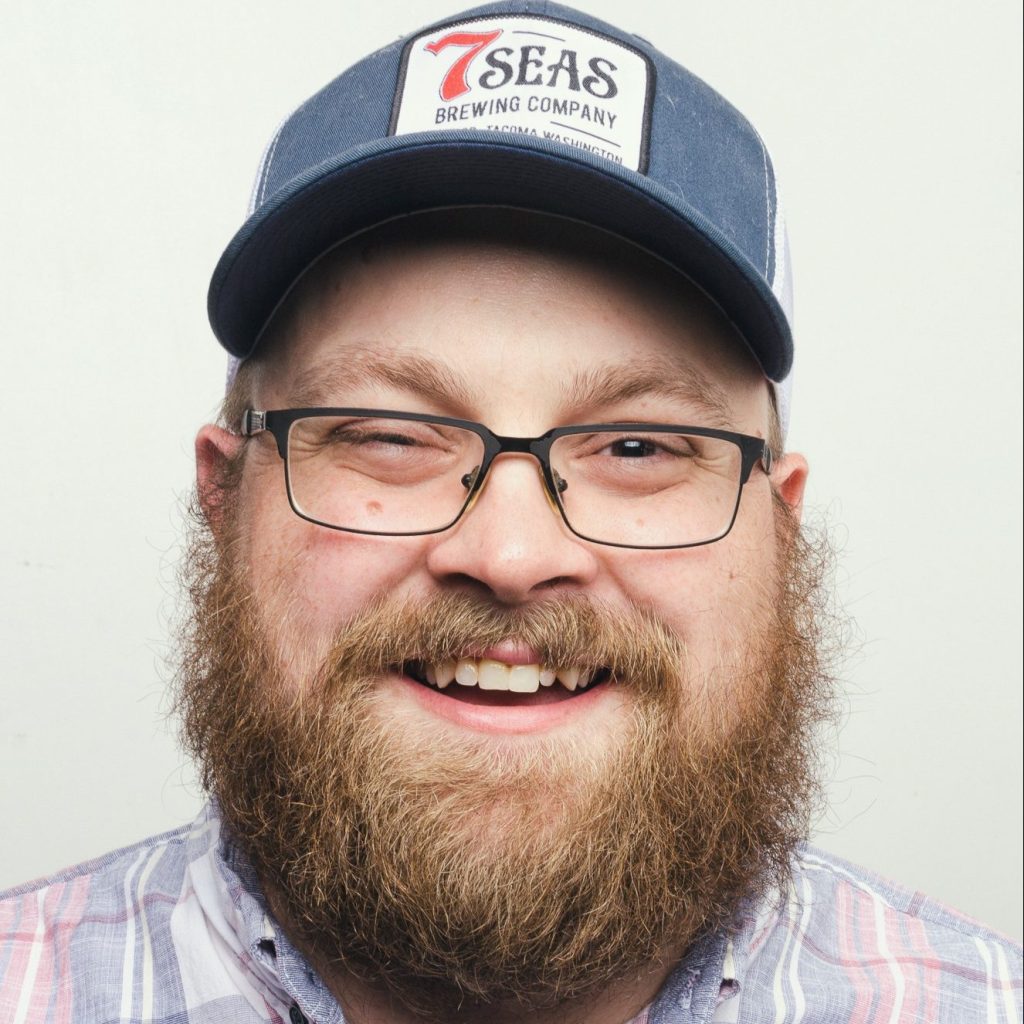