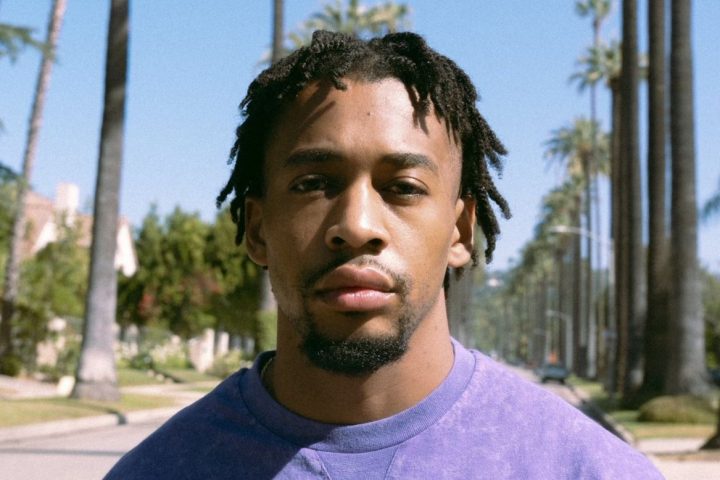 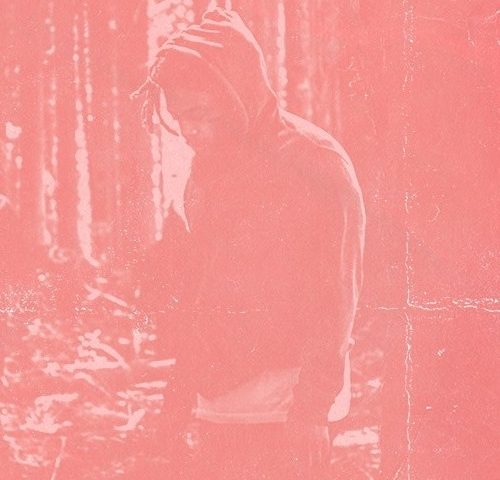 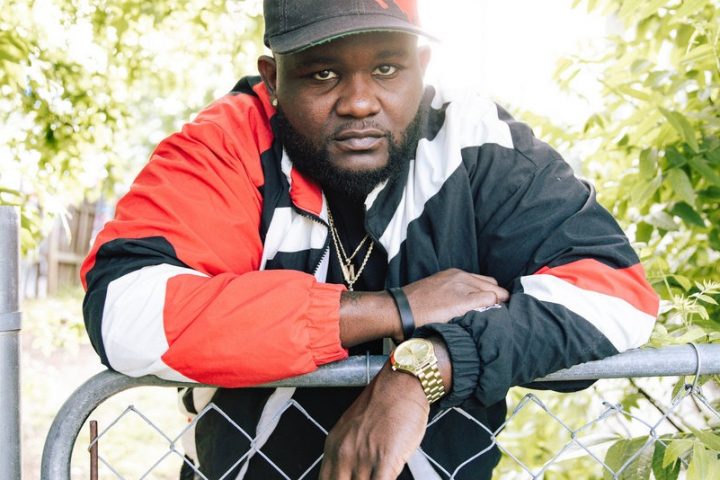 Cellus Hamilton
FB: @cellushamilton
IG: @cellushamilton
T: @cellushamilton
Cellus Hamilton is a Christian rap artist & Author based in NYC. Since the age of 8 years old, he has shifted the culture. Raised in Atlanta, the young artist was influenced by his mother, who was a buzzing HipHop artist.
In 2019, Hamilton released “Washing Her Feet” on his wedding day and the album peaked top 50 on the R&B charts. His first book, “If Jesus Was a Rapper”, was released in October 2021 and debuted on Amazon’s top 50 rap/hiphop books. Cellus Hamilton is one of the best rappers of his generation and currently resides in NYC with his wife and son. 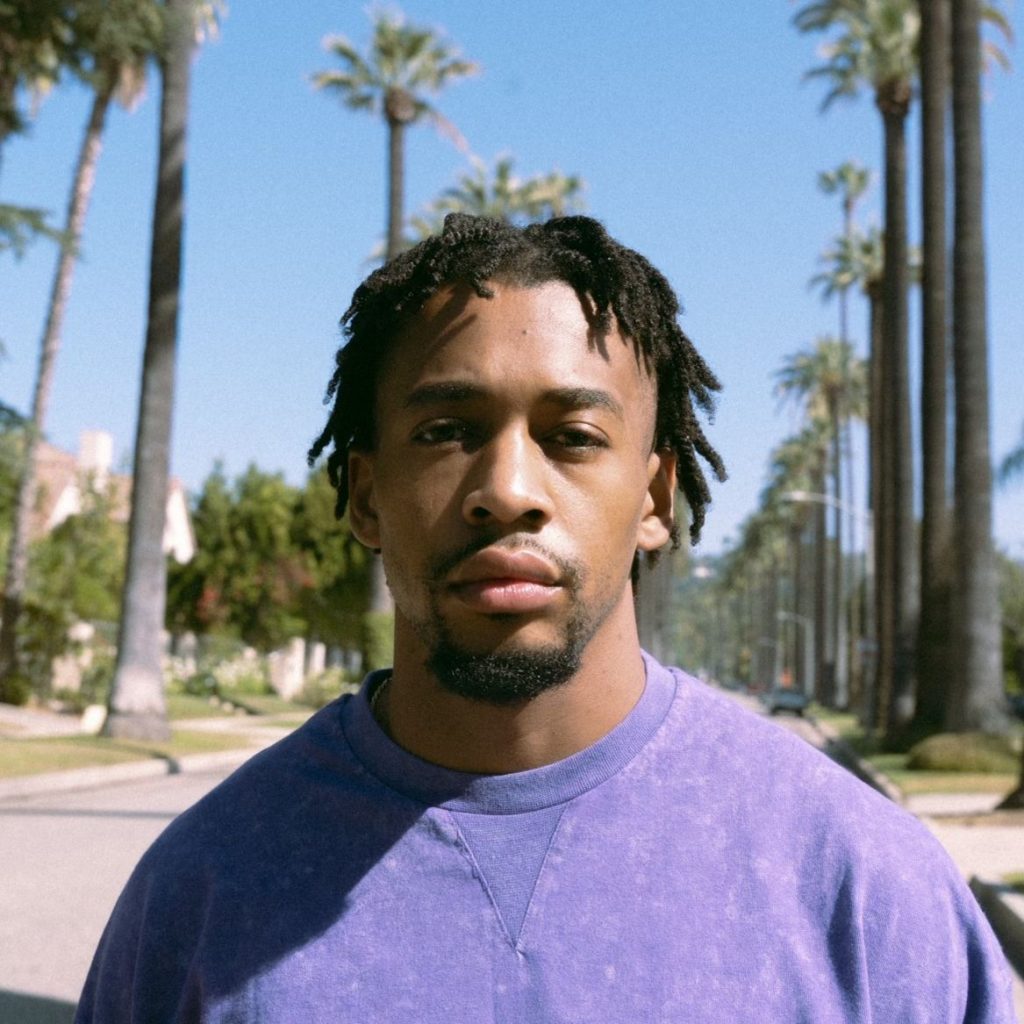 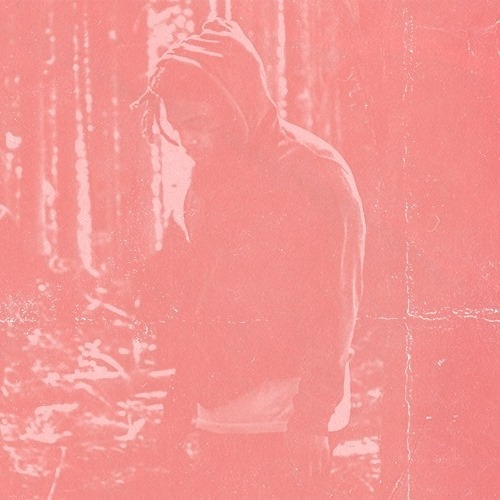 Mic Capes
IG: @miccapesraps
Mic Capes is a prolific hip hop artist from Portland, OR that represents the North Portland neighborhood, St.Johns. Capes is known for his authenticity, vivid story telling ability, raw lyricism, versatility of styles and deliveries, and thought provoking social commentary as key components of his music while at the same time making music you can bounce to. 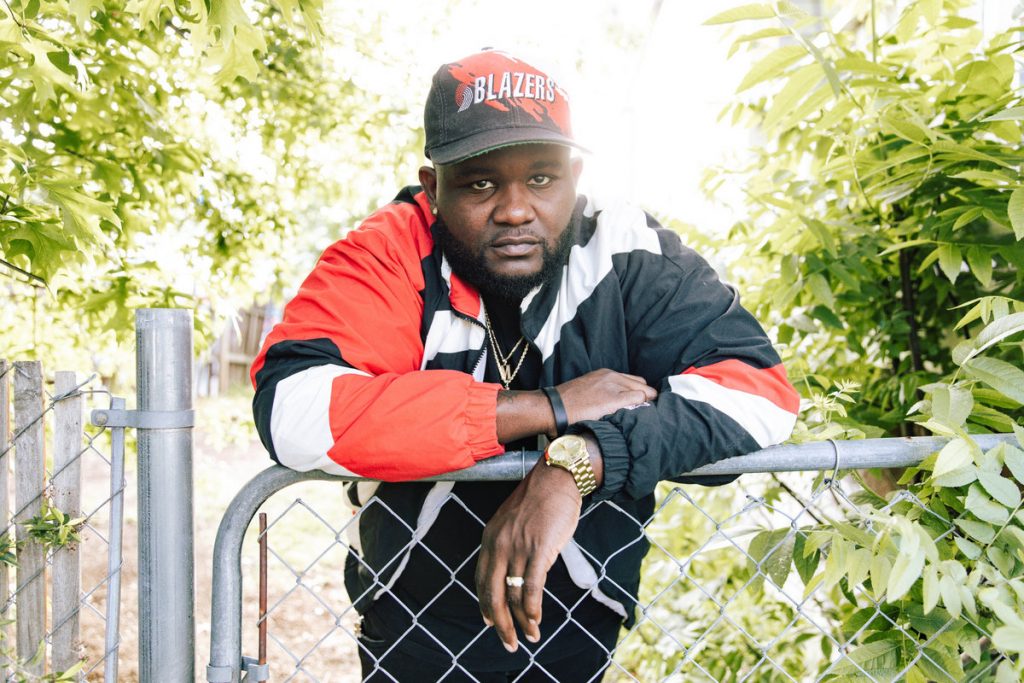