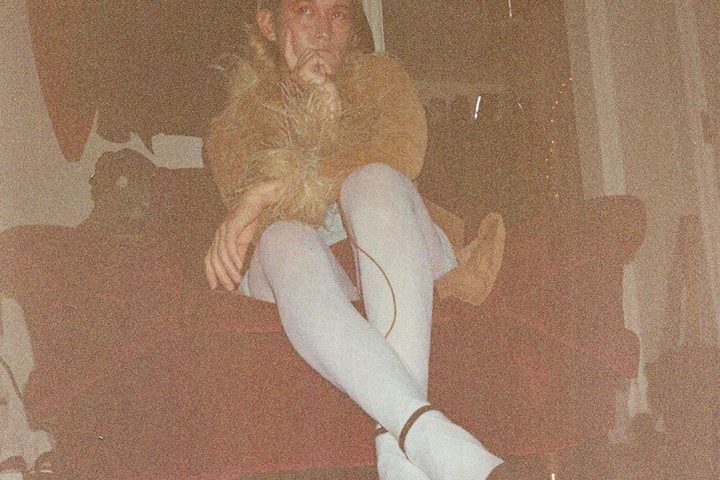 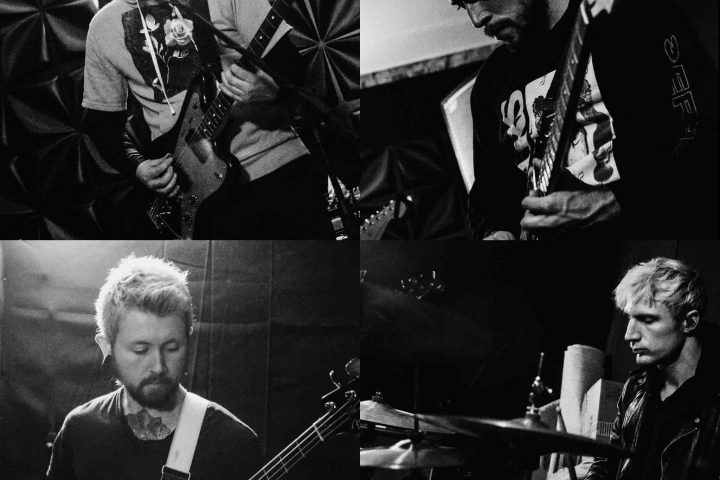 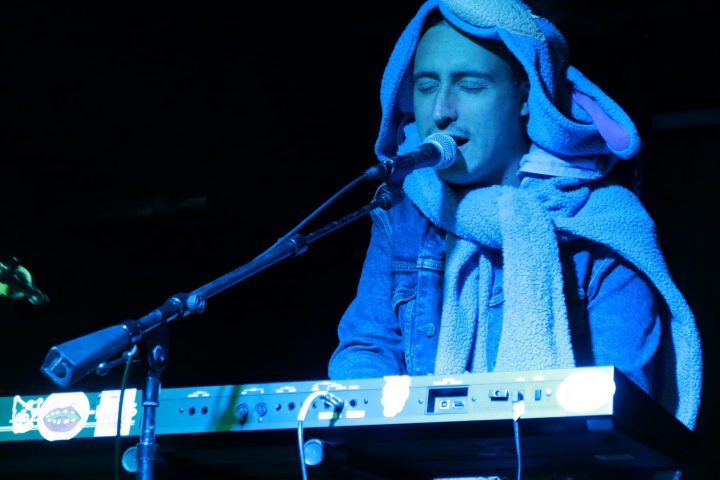 daisyleaf
Instagram
daisyleaf has been making music in the american folk tradition for almost a decade. One day she might play a song the same way more than once. She’s inspired by hot air balloons, hoping, longing, and the ferocious fear of losing her friends. If you close your eyes while she sings, try to picture a river. 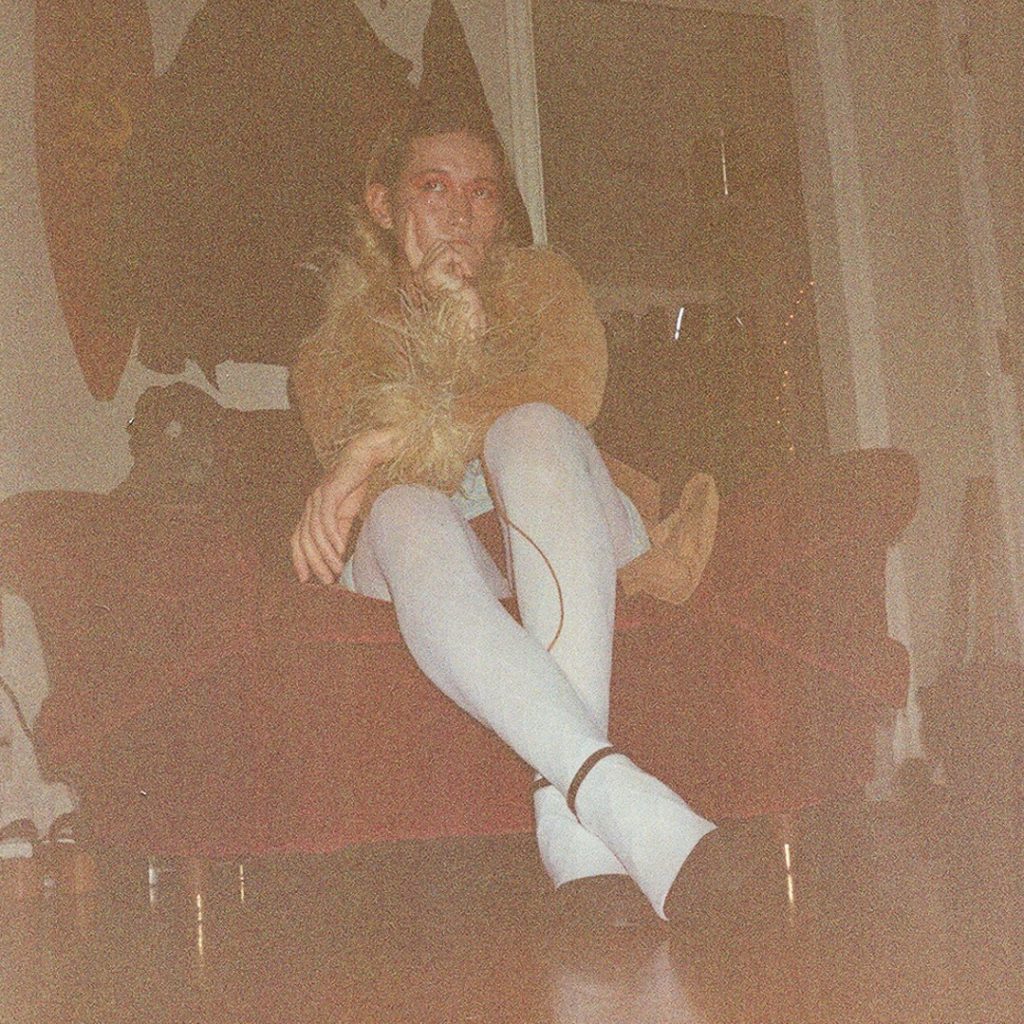 Harmless
Instagram
4 piece Indie/Post Rock band based in Portland, OR. Harmless combines loud/soft post rock dynamics coupled with introspective subtleties to the forefront of their sound. Straight from their tender hearts to yours… 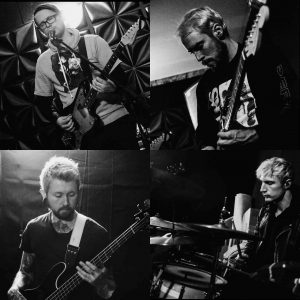 Bromf
Instagram
A prolific singer, songwriter, and multi-instrumentalist who has appeared on over 50 releases, Bromf writes about social anxiety with a darkly comic mix of humor and self-concern. His commitment to traditional pop songcraft, influenced by the Beatles and the Great American Songbook, is balanced by his unpredictable and absurd stage performances and disregard for rock’s standards of authenticity. He has released four albums as Bromf—Mugwump (2017), Harryhausen (2018), Vacation (2020), and Arousal (2022)—and has recorded under numerous other monikers in various styles since 2011, including Gand, Thur-Gone, and Montana Beef-Bronx. He was one-half of semi-legendary Eugene, OR party band Punisher from 2014 to 2017 and currently performs with Country-Risqué and PVJR. 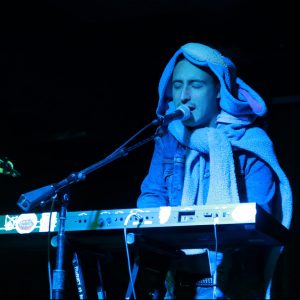