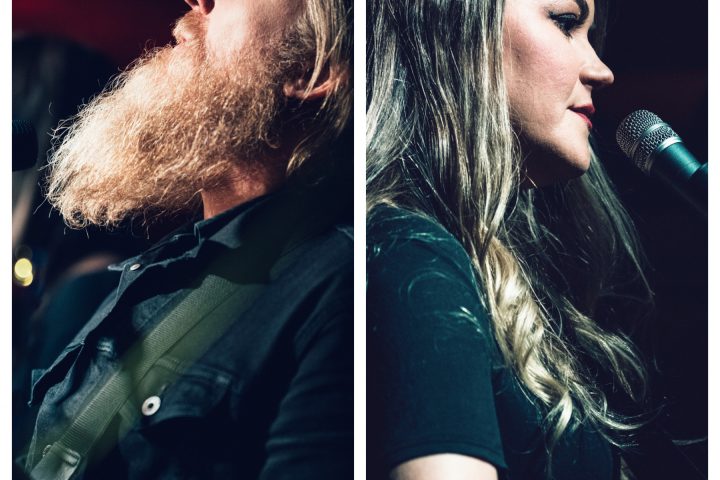 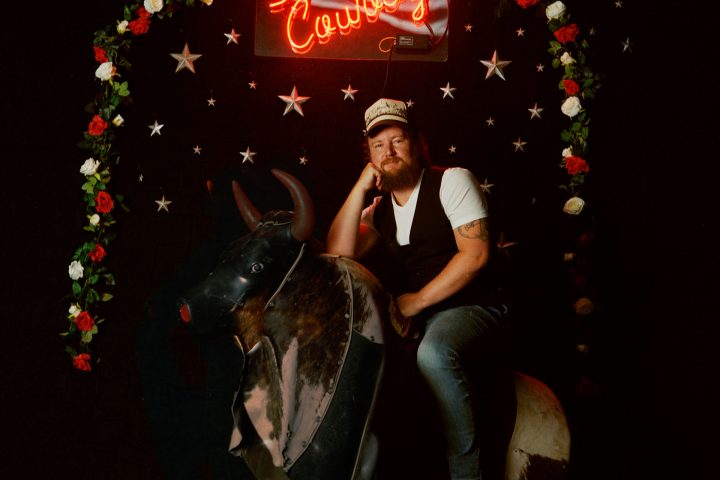 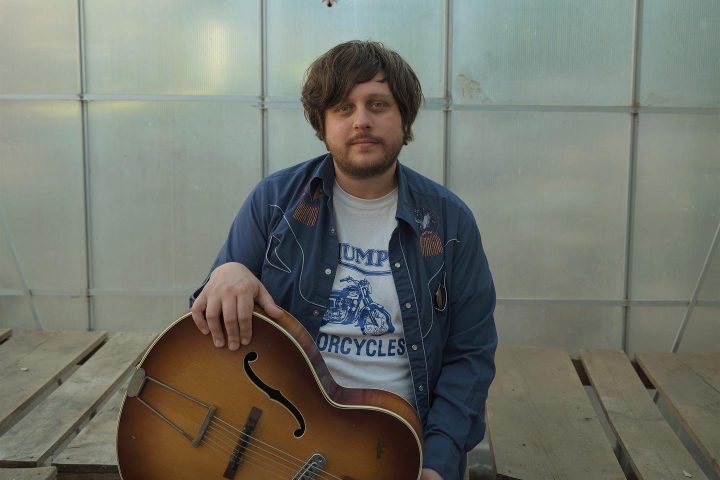 Dead Lee
Facebook | Instagram
Dead Lee formed in 2018 when Brian Koch (current and founding member of Blitzen Trapper) joined forces with singer-songwriter Kara Harris and soon thereafter released their intimate, home recorded, self-titled debut EP. Since then they’ve been playing all over the Pacific Northwest honing their psych-folk sound in a laboratory of long sets at wineries, breweries and festivals, traversing the Pacific Northwest as well as tours of Ireland and Europe. They released their second record, Ride Or Die, in 2021. Recorded during the shutdown with Patrick Tetreault and Gregg Williams, it’s a more upbeat and energetic expression of their evolving sound. 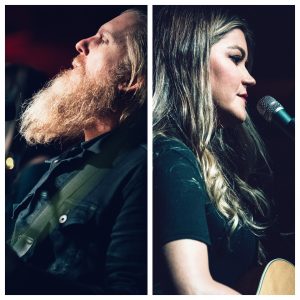 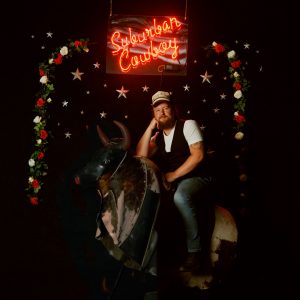 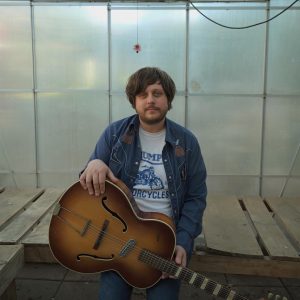