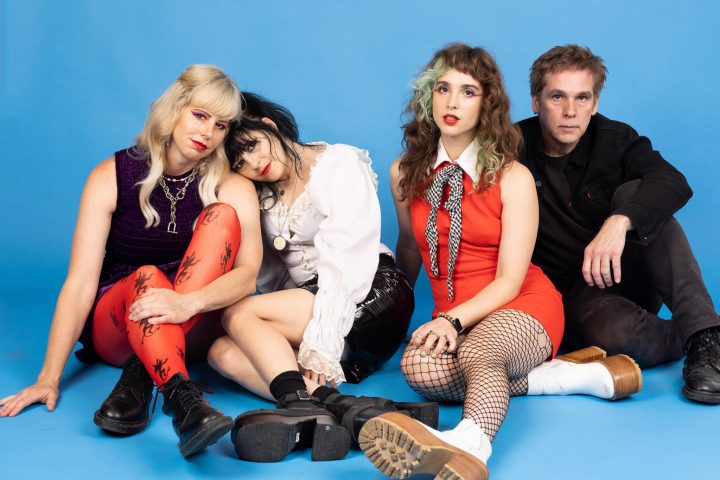 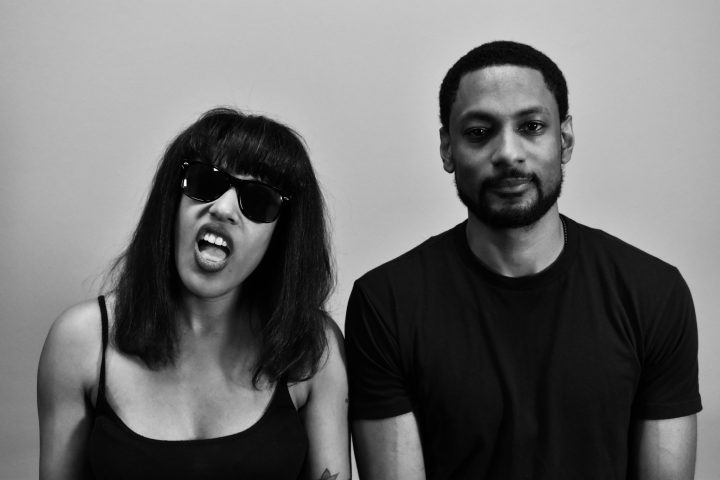 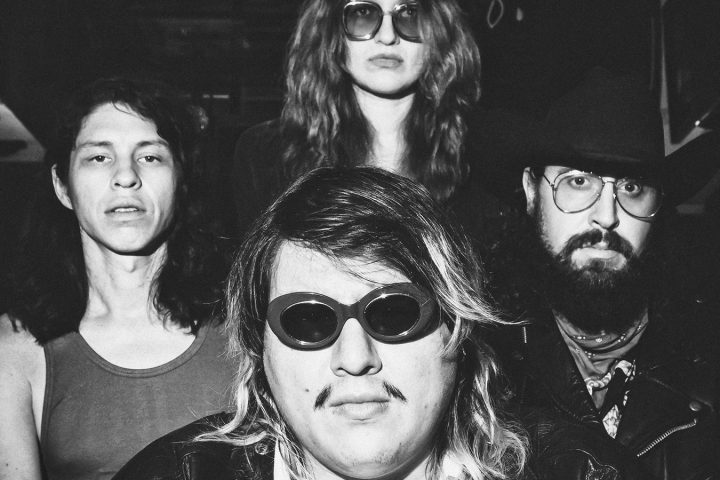 Death Valley Girls
Facebook | Twitter
Rock n’ roll has always served as a means to elevate the fringe of society, though it’s accentuated the plights of the outcasts and misfits in different ways throughout the years. In its infancy, rock was a playful rebuttal against segregation and Puritanism. In the ‘60s, it became a vehicle for an elevated consciousness. In the years following the Summer of Love and the clampdown on Flower Power, that countercultural spirit adopted the aggravated and occasionally nihilistic edge of bands like The Stooges, Black Sabbath, MC5, and The New York Dolls. And then as the ‘80s approached, popular rock n’ roll turned into a relatively benign celebration of hedonism and decadence, but that contingent of dark mystics from the ‘70s who lifted the veil and used music as a means of rallying people to altered planes had left their mark. It was an undercurrent in rock that would never die, but would percolate in corners of the underground. Today we can see it manifest in LA’s Death Valley Girls. 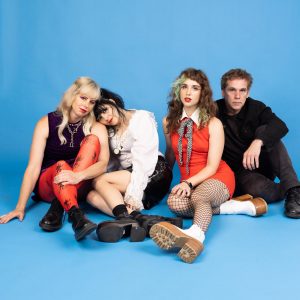 The Black Tones
Facebook | Instagram | Twitter
The Black Tones welcome audiences into their musical family every time they take the stage. Once you see them live, you’ve then become a part of their extended sonic kin. Founded by twins Eva and Cedric Walker, the Seattle-based rock ‘n’ roll band has grown from humble beginnings in their grandmother’s basement to receiving recognition from Guitar World, AfroPunk, KEXP, Under the Radar and NPR, 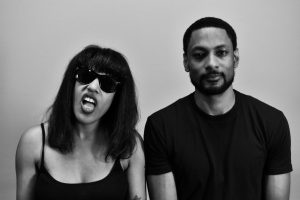 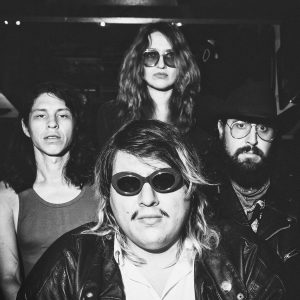