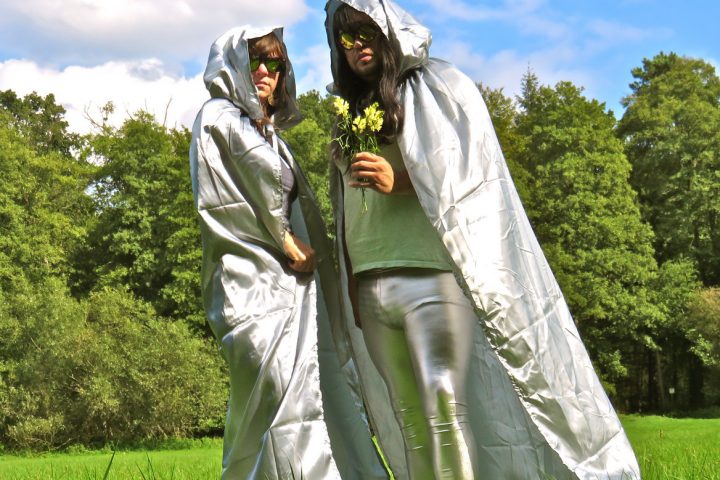 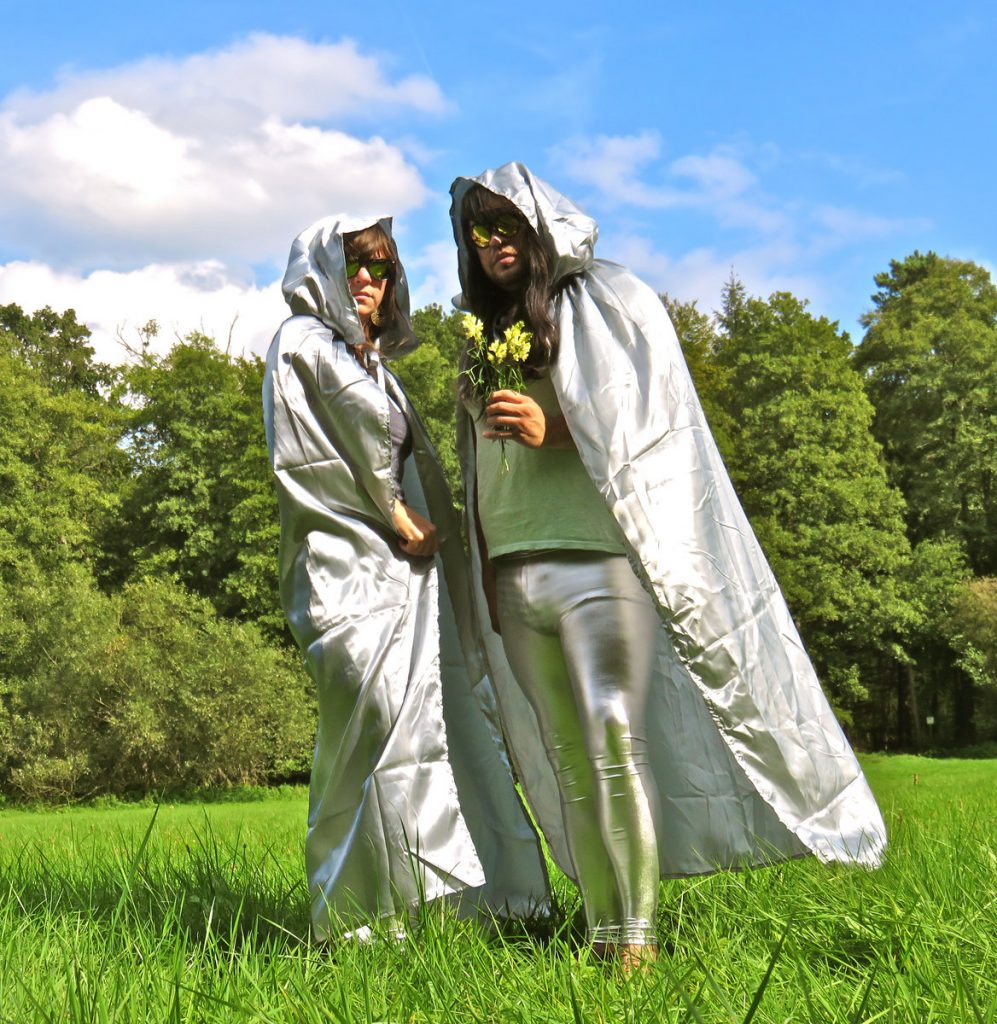 YAWA
Amenta Abioto is a singer, songwriter, producer, performance artist from Memphis, TN. In her one-woman show, she builds vocal and instrumental loops from kalimba, synthesizer, drum machine, and guitar creating atmospheric textures. Weaved into syncopated rhythms and dichotomies of comedic proportions, Amenta surprises and tantalizes audiences with mind bending ideas while skipping vocally from soul-shaking gospel to smooth jazz. Boldly mystical and soul-fired, and her raw live performances invoke elements of both theatrical surprise and magic through ancient African diasporic sounds and stories. Amenta studied drama and was familiarized with the stage. Amenta moved to Portland, OR in 2010 with her family (mother & 4 sisters). There she began her musical chapter. After many jams and the forming of band, dopebeds, Her solo project made debut in at house show in Spring of 2012.