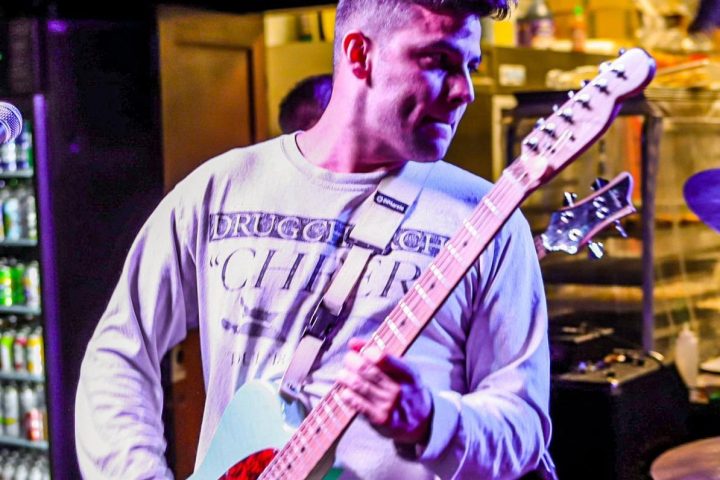 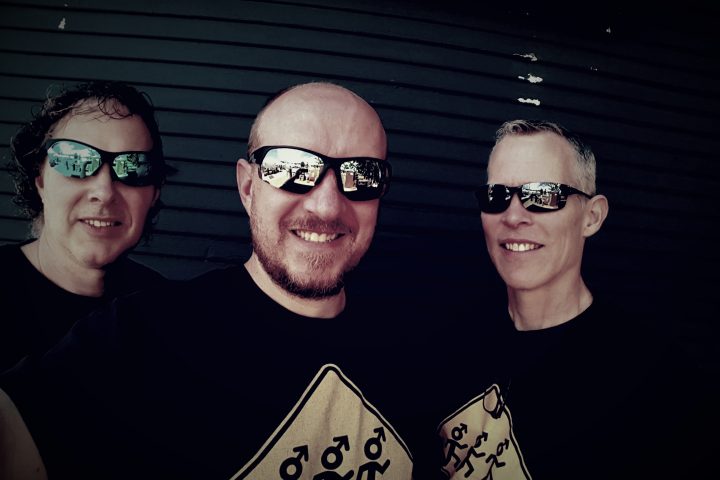 Fawn
Instagram | Twitter
fawn is a Portland-based, emo-rock band that is loud, distorted, and layered in many genres.
Created for the raw energy and pulling inspiration from 90’s grunge to modern pop.

Young, Planetary
Facebook | Instagram | Twitter
Young, Planetary started as a solo project back in 2013 that over the years has become so much more. The band itself has gone through myriad member changes and iterations, but it’s spirit and reverence for punk and hardcore has remained true throughout. The current lineup is scattered around the country, but this is in no way stopping the band from releasing new music, playing shows, and most importantly, getting back in the damn van. 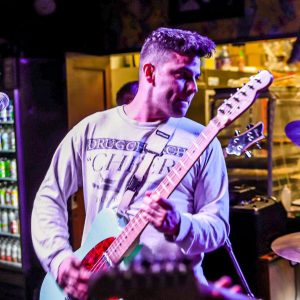 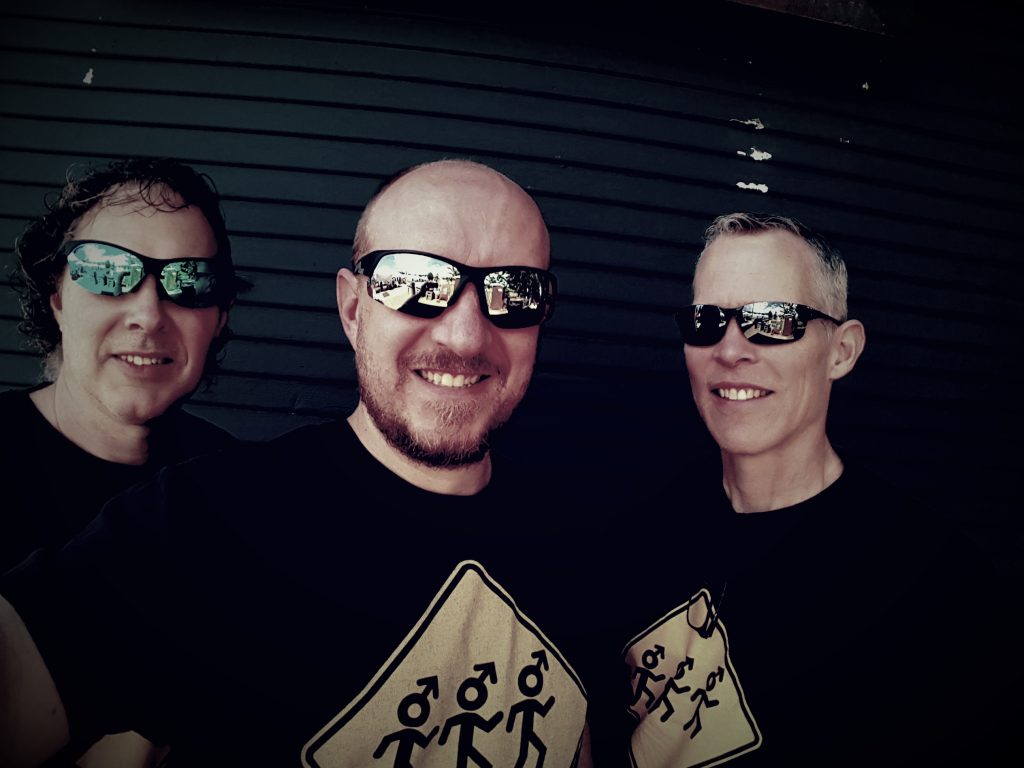