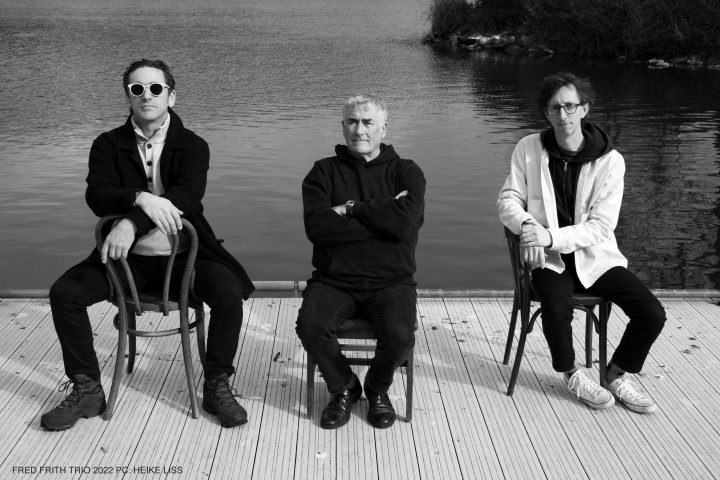 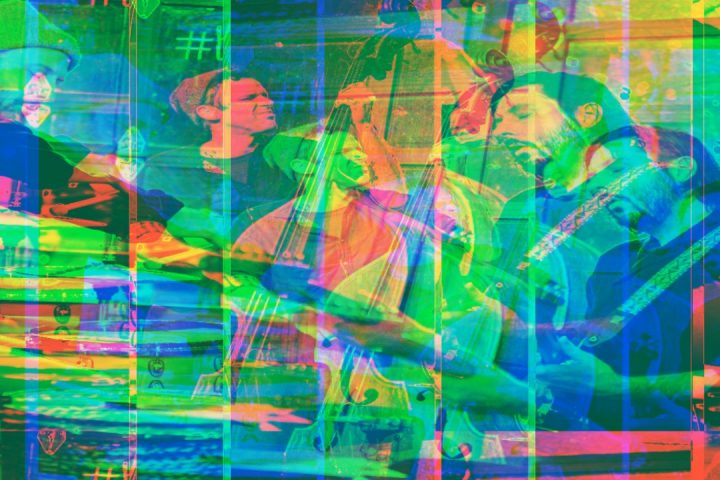 The Fred Frith Trio
The Fred Frith Trio began life almost by accident in 2013. A couple of low key local gigs in Oakland gave rise to a European tour, a debut record on Intakt, and an always busy schedule. By now they have performed in Barcelona, Berlin, Brussels, Budapest, Istanbul, New York, Paris, Prague, Sao Paolo, Vienna, Warsaw, Zagreb and a host of other places, creating an identity that seems to revolve around memories of a bygone psychedelic era filtered through the lens of razor-sharp improvisation. Closer to the Ground (their second studio record) has been described as “a gripping piece of spontaneous timelessness”, “ a vital statement from a singular artist and his inventive crew”, “a magical , transcendent world”. The new record Road, a double CD of live recordings with guests Susana Santos Silva and Lotte Anker, has also been enthusiastically received—“wide-ranging free rock that’s positively bursting with ideas”, “an extraordinary catalog of sounds”, “a triumph of emphatic expectations”. The group is freshly returned from a tour of nine countries in 14 days, and have never sounded better! 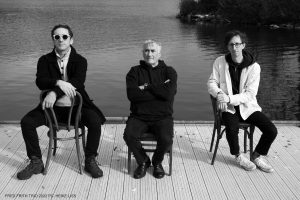 TWANS
Welded from the fruits of their own labors, TWANS set out to dispel current myths, question ideologies and sardonically allude to artistic nuances one would commonly dismiss. Between the three entities that are Mike Lockwood (drums), Andrew Jones (bass), and Mike Gamble (gtr) there exists an unyielding desire to connect in another dimension and utilize that interplay to heighten the worth of their songs. 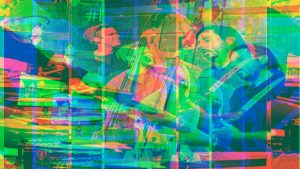