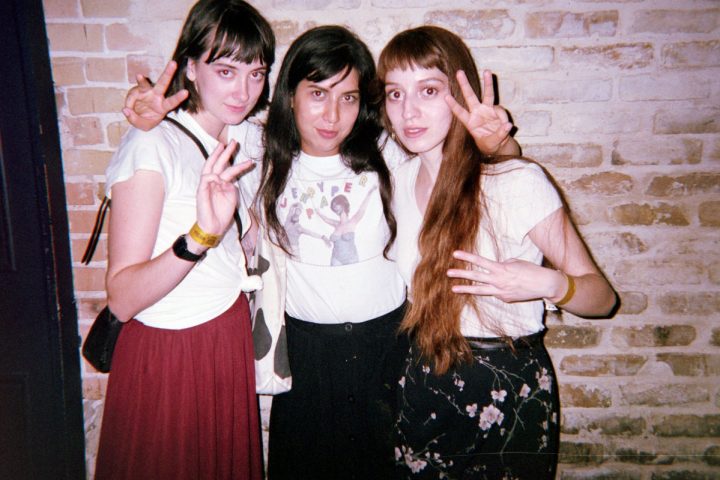 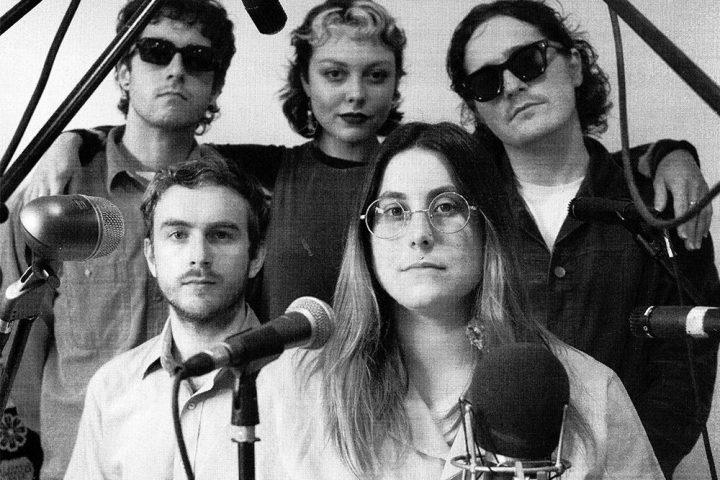 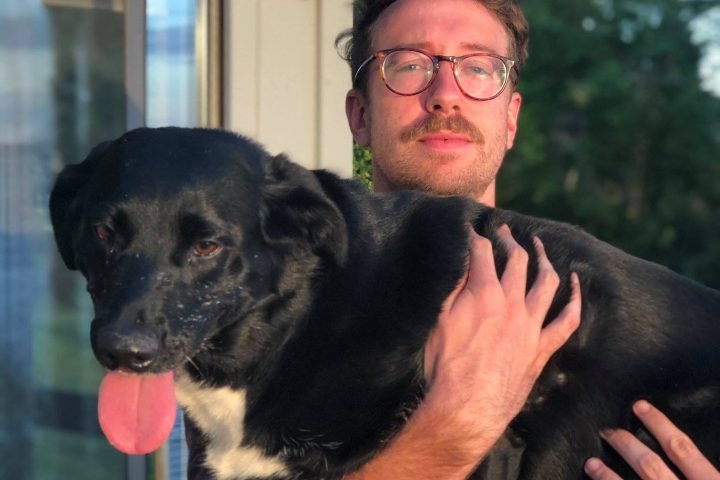 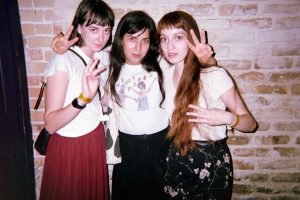 TV Star
Instagram
TV Star formed early in 2020 with guitarists Bryan Coats and Che Hise-Gattone attempting to open their musical third-eye in a nod to the psych revival of the early 90’s. With the addition of vocalist Ashlyn Nagel, drummer Waylon Trim and bassist KT, the group began writing and rehearsing late in the year, developing a sound somewhere between fighting-on-stage era Brian Jonestown Massacre and the Jesus and Mary Chain’s “Stoned and Dethroned” desert country phase. Overplayed b/w Decide is the debut release from the band, who continue to write and record with a larger release slated for late in the year. 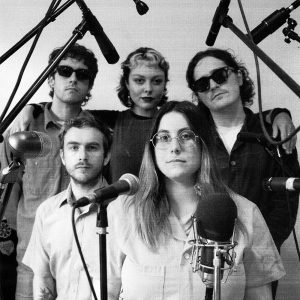 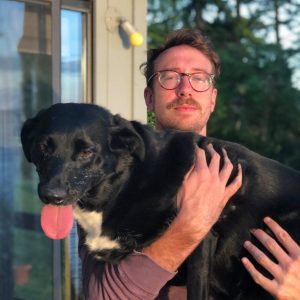