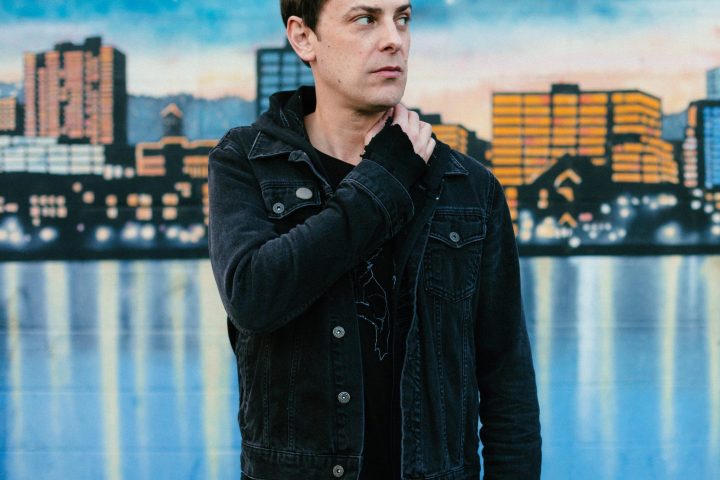 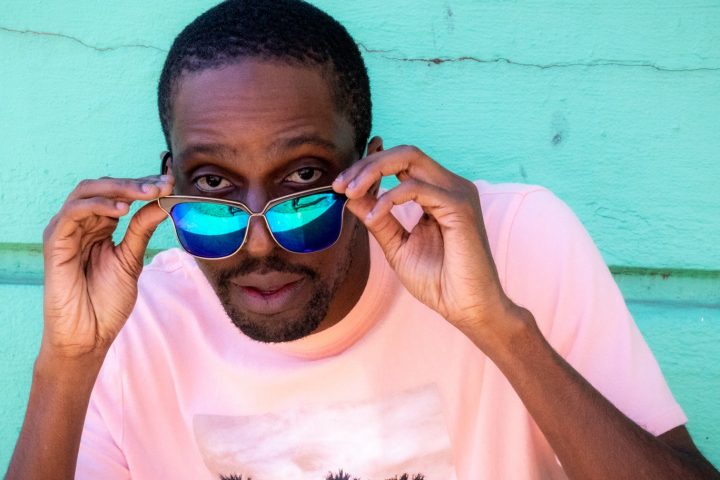 Hutch Harris (from the Thermals)
Instagram
Hutch Harris was born in Manhattan, raised in Silicon Valley, and has resided in Portland, Oregon since 1998. Harris was the lead singer and primary songwriter of post-pop-punk legends The Thermals (2002-2017.) In fifteen years the band released seven LPs on the labels Sub Pop, Kill Rock Stars and Saddle Creek. In 2019 Harris released his solo debut LP Only Water, an introspective and meditative collection of songs exploring love and loss. Harris recently released his second solo LP Suck Up All the Oxygen, a brash and snotty album not dissimilar to The Thermals’ classic material.

Jason Traeger
Instagram
Jason Traeger’s early graphic work is closely associated with the West Coast hardcore punk scene of the early 1980’s. He produced flyers, record art and graphics for national fanzines such as MaximumRockNRoll and Leading Edge. His hand drawn flyer designs are often included in surveys of the period. As a solo recording artist he has toured widely and released music on the K and Kill Rock Stars labels.
In the 2000’s his oil paintings, drawings and paper cuts were included in regional surveys at Portland State and Oregon State Universities. As a member of Oregon Painting Society art collective Jason performed and exhibited in the 2010 Portland Biennial of Contemporary Art and Tate Modern’s 10th Anniversary exhibit in London.
As a stand-up comic he has performed with the Oregon Symphony and was included in the Bridgetown Comedy Festival. In 2016 he was voted one of Portland’s Funniest Five in the Willamette Week’s annual poll. Today he exhibits regularly, maintains a studio art practice and produces the TraegerMethod podcast. He lives and works in Portland, OR.

Jaren George
Instagram | The IT Desk
Born and raised in New York City, Jaren is a comedian based in Portland, OR. He just wants you (the audience) to be engaged and feed off his intensely high charismatic ways. Jaren’s style for jokes can only be described as “energetic storytelling” with a second main entree of “Ah, I see what he did there” because he spoils you. Jaren performed at 2020 Sketchfest, 2019 DC Comedy Festival, NW Black Comedy Festival, 2021 Albuquerque Funny Fiesta, and host of the podcast, IT Pod Desk. He also produces shows like Optimism!, Comedy: The Musical, and VIBE Comedy. You can catch him doing other shows around the Northwest Pacific. You can see him walking around in the hit TV show Shrill. Your cat adores him. 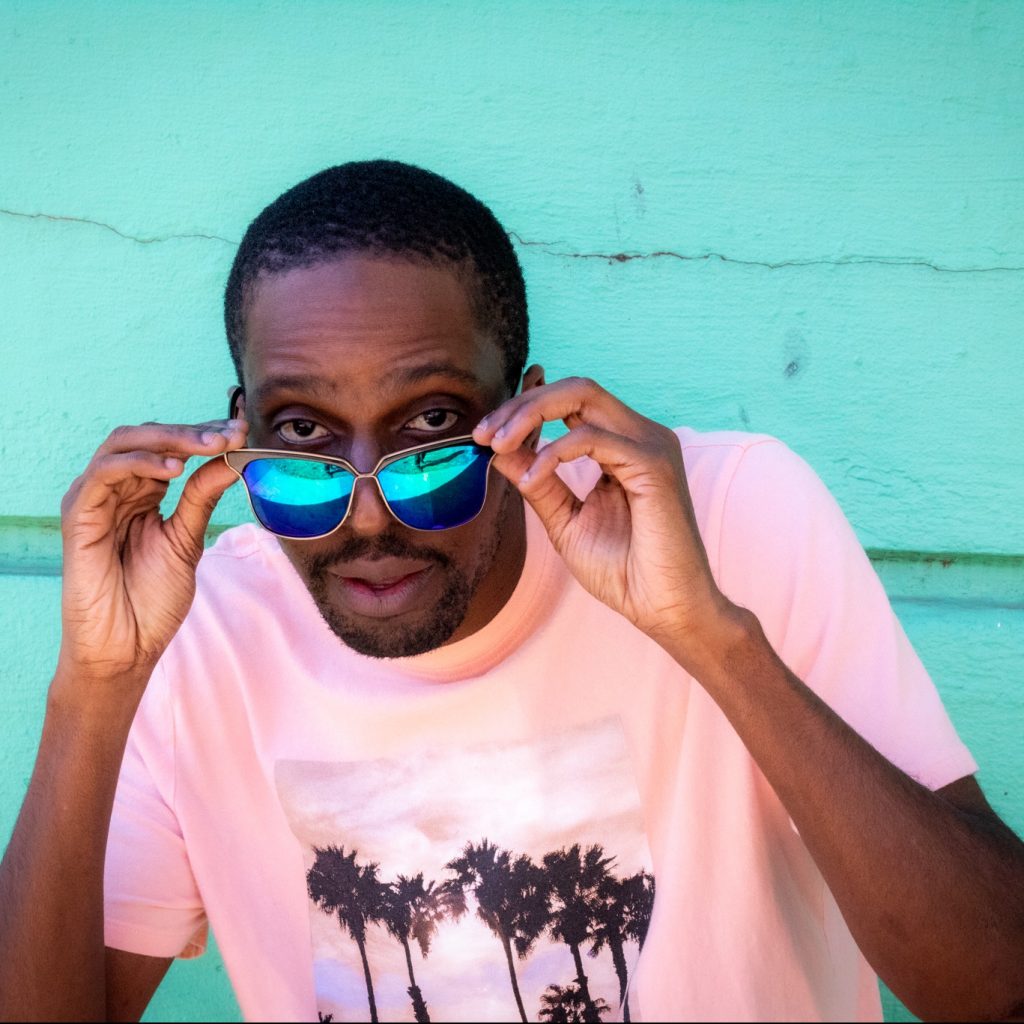