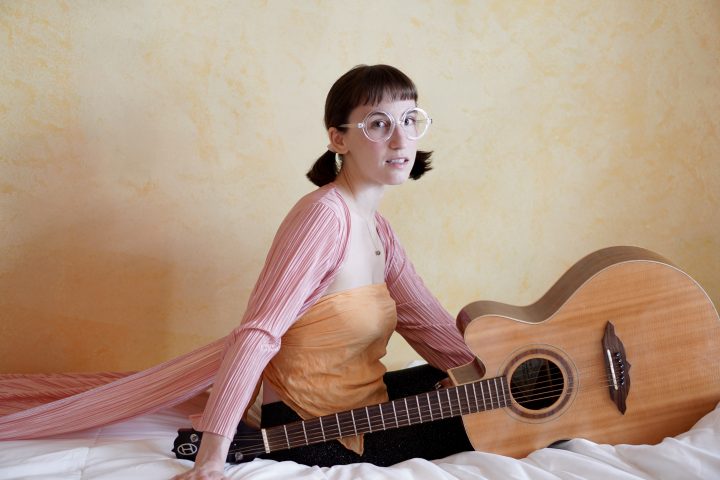 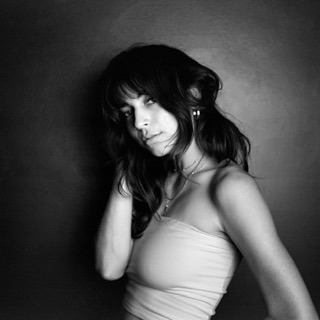 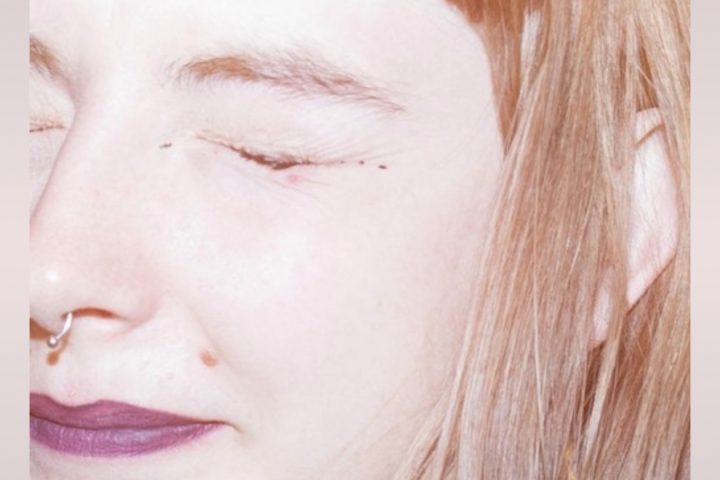 ings
Facebook | Instagram | Twitter
ings (she/her) is a composer-songwriter based in los angeles, CA. This July, she re- released her debut album Lullaby Rock on tape through Ghost Mountain Records. Included with each cassette is a kit to build a Calder-style mobile, which she fabricated by hand. ings’ music has been featured on Spotify’s Feminist Fridays, Starbucks Dinner Party, Starbucks Coffee Shop, and as a completely DIY artist, her songs have earned over 2 million plays on streaming platforms. 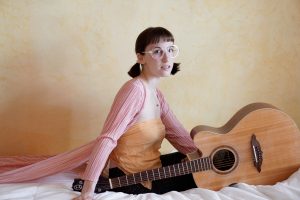 Adriana McCassim
Facebook | Instagram
Adriana McCassim is a Los Angeles- based, Asheville NC raised, songwriter with a charge for garage indie rock. She blends tender soulful singing with sharp plain spoken lyricism.
“Touch”, the first single off her debut record, is set to release this October. The track is produced by Ryan Pollie and mixed by Alex Farrar (Snail Mail, Wednesday, MJ Lenderman, Indigo De Souza) of Drop of Sun Studios. Her album will be announced early 2023.
“She’s a wonderful songwriter, too, and has this really beautiful dark, smoky voice, and really writes passionate songs that are about connection and love, and they’re really romantic and beautiful.”
– Sharon Van Etten 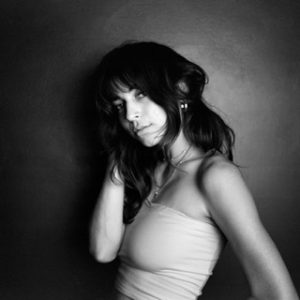 monica
Instagram
The musical endeavor known as ‘monica’ is a melancholy dream of electric guitars and dusty amplifiers that lead listeners into an internal dialogue, both nostalgic and wandering, awake and asleep. Just as the music tiptoes between indie rock and experimental folk, songwriter Caitlyn Faircloth tiptoes across the Pacific Northwest, holding roots in both Astoria, OR and Quilcene, WA. 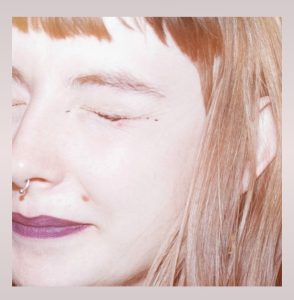