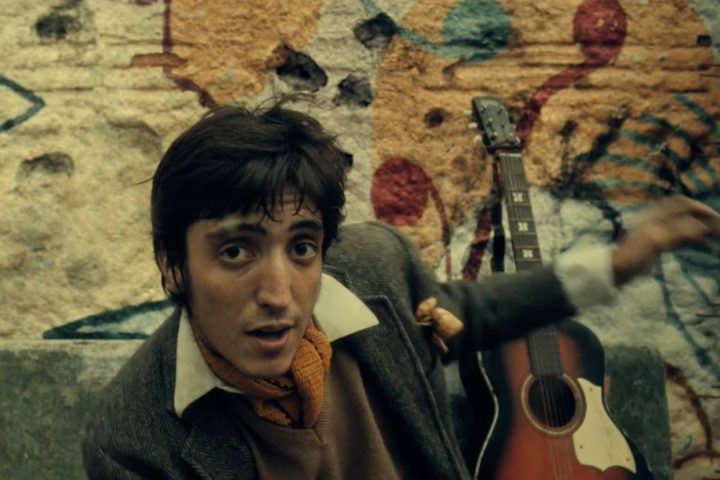 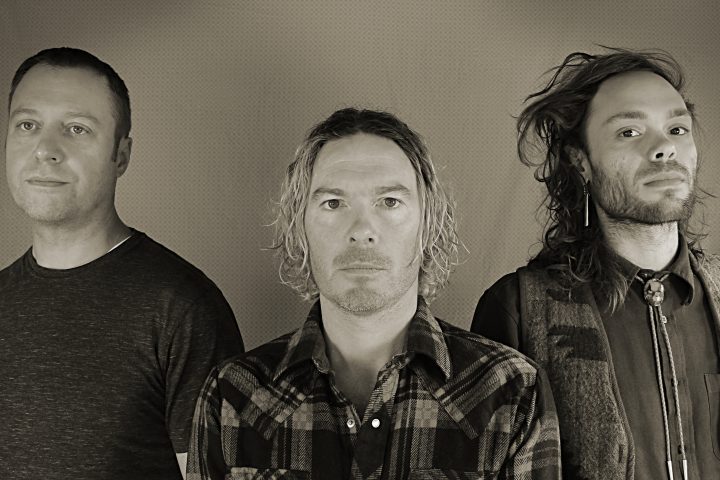 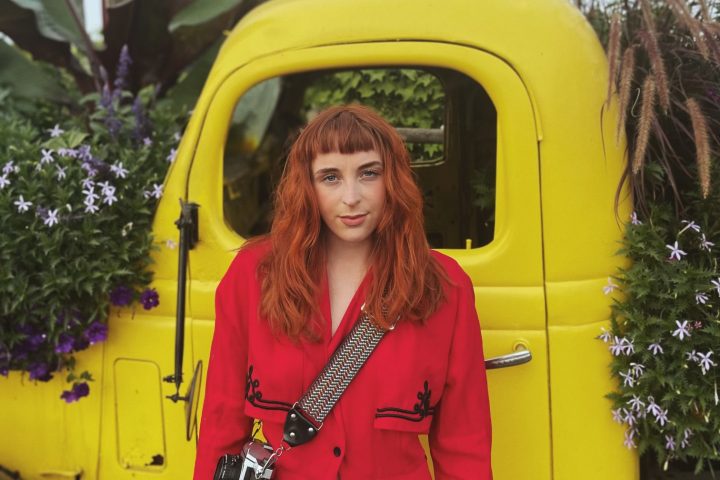 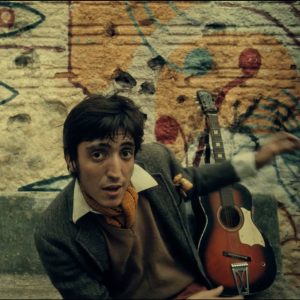 The Pine Hearts
Facebook | Instagram
Just beneath the eaves of Washington’s Cascade Mountains, The Pine Hearts are combining wood, ore and soul to channel the colossal, organic spirit of the untamed Pacific Northwest. Their sound, like the environment around them, is ever-changing, harnessing classic country songwriting, the powerful emotive themes of experimental folk, and the blazing-fast pickin’ rhythms of traditional Appalachian bluegrass — all the while staying rooted to their rock-n-roll backgrounds. 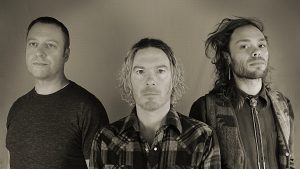 Kendall Lujan
Instagram
Kendall Lujan, a singer-songwriter from Portland Oregon ties together strong vocals with a folk/jazz flare. Her distinct voice ties in inspiration from jazz and country into her own interpretation of expression. Tending to write most when she is feeling blue but as she says “sometimes people just want to feel sad, it’s actually enjoyable sometimes because it makes the happiness so much sweeter”. Her debut EP is set to be released early 2023. 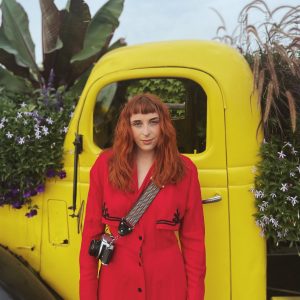