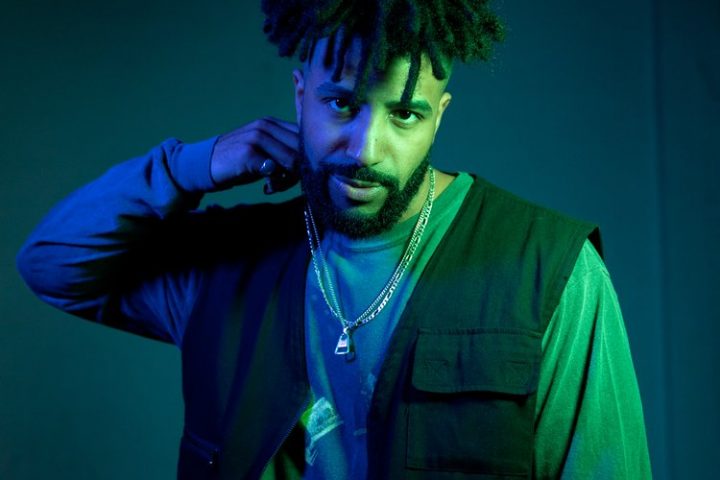 JxJury
IG: @j_jury
T: @jxjury
JxJURY is an American hip-hop artist, producer, and songwriter whose native West-coast sound is reminiscent to that of the TDE camp and spills into your ears like warm California sunshine, made to be played with volume up and windows down. His intimate knowledge of his production becomes ever more apparent in the effortlessness and poise in which he delivers his lyrics, blurring the lines between producer and lyricist, delivering on an uncompromised version of himself.
JxJURY has found inspiration from the likes of Kendrick Lamar, OutKast, The Neptunes, 9th Wonder and Kanye West. He has recently performed for Portland’s “The Thesis” and has headlined XRAY.fm’s ‘Mic Check’ to a sold out crowd. He has been featured and supported by the likes of NPR, iHeartRadio, XRAY.fm, and JAM’N 107.5. In 2021, JxJURY released his highly anticipated album “DhopeDealer.”, a fully realized body of work that leaves listers asking for more. 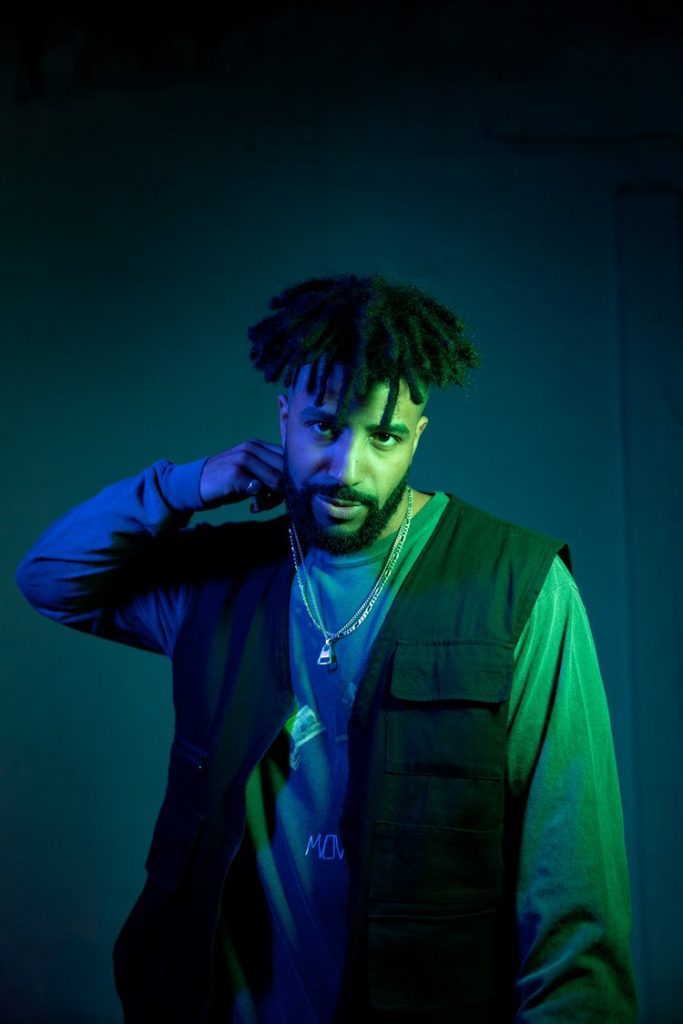