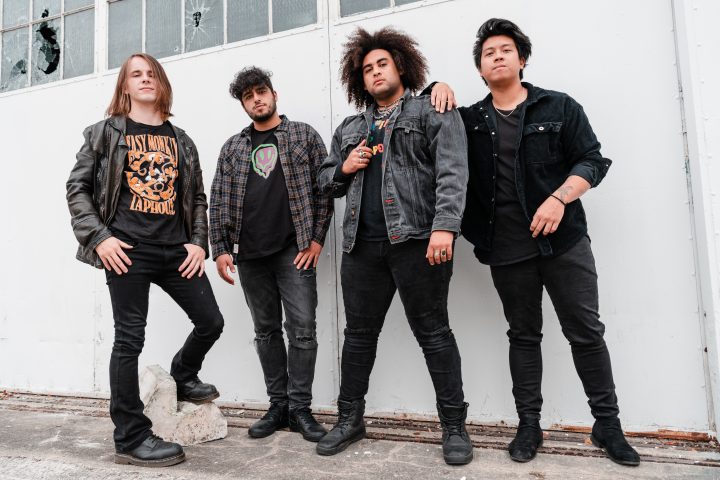 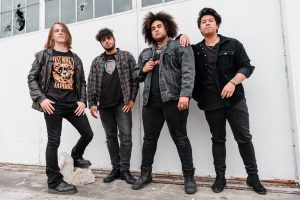 To Bloom
Facebook | Instagram
Named one of the top artists to watch in 2022 by both MetalHammer and Spin Magazine, To Bloom have already made a name for themselves as one of Portland’s most dynamic and creative bands. With music that combines the complex song structures of progressive rock with the rich, mesmerizing grooves of R&B, To Bloom balances singer Bruno Lopez-Vargas’ soaring, ethereal vocals against high-voltage soundscape of whirlwind drum riffs and Kevin Payne’s propulsive guitar hooks.

The Living Skins
Facebook | Instagram | Twitter
The Living Skins are an alternative rock band out of South West, Washington. The band draws heavy influence from artists such as My Chemical Romance, Nirvana, & Screaming Females. (With a little Wu-Tang for good measure).