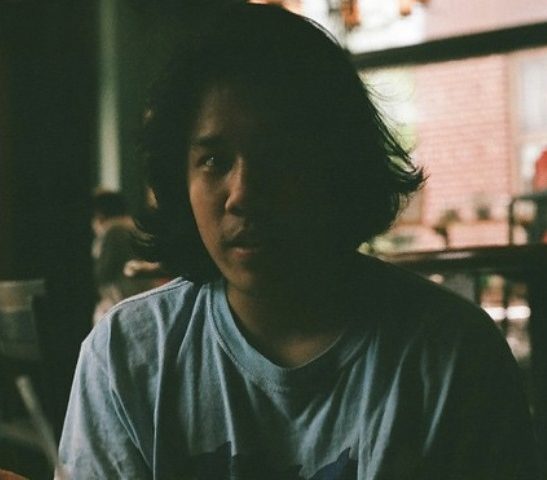 Layperson
Layperson is the brainchild of Julian Morris. Layperson’s sound is reflected in softer folk-pop, with honeyed harmonies, jangly guitars, and revelatory lines which he hopes echo the “dead-on, salt of the earth” lyrics of artists like Iris DeMent and Townes Van Zandt. Morris’s songs resonate with the kind of infectious, wide-eyed joy that sounds ready for whatever’s next.

Jack Habegger’s Celebrity Telethon
IG: @jackhabegger
Hailing from Portland, OR by way of Olympia, WA, Jack Habegger’s Celebrity Telethon takes a uniquely northwestern approach to alternative country. The band has made a name for themselves with wobbly synths, twangy harmonies, and Habegger’s plainspoken songwriting. He has assembled a stable of veteran players for the outfit that each contribute singularly to a band that is both comfortable and eccentric. Bandcamp chose their January 2021 EP “Oy Vey!” as a “New and Notable” release, featuring it on their homepage and describing it as a “sweet slice of introspective, homespun country-folk.”

Honeydiu
IG: @honeydiu
A project that has continuously waxed and waned between a solo project and a band since it’s east coast origins, Honeydiu’s atmospheric indie rock draws from a multitude of inspirations. Led by Benson Chong, Honeydiu’s sound seamlessly moves from down-tempo synth-pop to driving guitar rock, but maintains a throughline of wry lyricism and tongue-in-cheek tenderness. 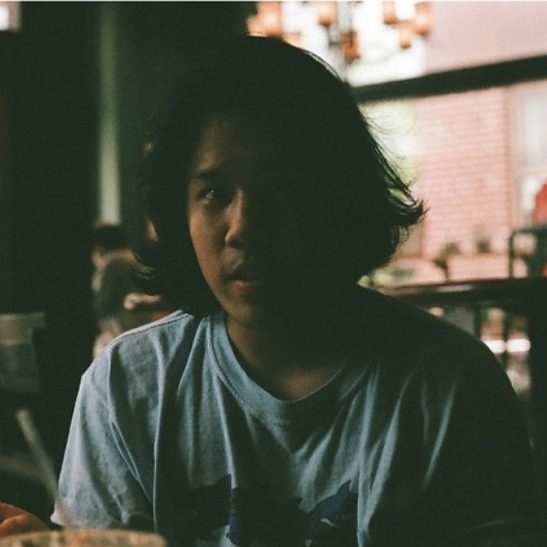