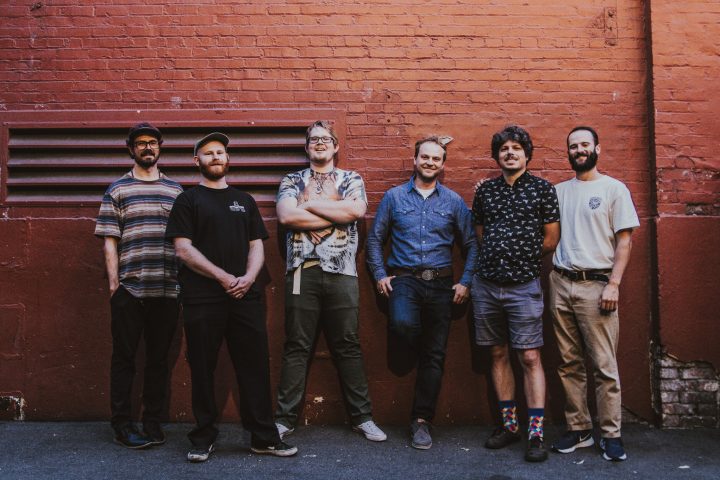 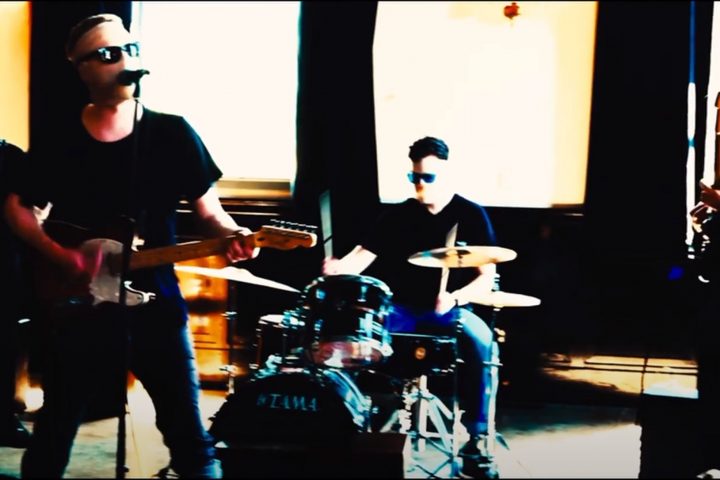 https://linktr.ee/LeftOnTenth” rel=”noopener” target=”_blank”>Left on Tenth
Facebook | Instagram
Left on Tenth is a 6-piece band that plays their own combination of Rock ‘N Roll, Soul, Ska, Reggae, and Latin music. The ensemble spent their formative days in the dimly-lit basement bars of Bozeman, MT in 2015-2018. Gaining ground with their sound, LoT hit the road in the summer of 2018 for a 50-day tour across the American West performing at venues in MT, WA, OR, CA, AZ, UT, ID, CO, and WY.
Recognized for their sonic sensations and ecstatic energy, the band has performed for companies such as the North Face, Outbound Collective, and Vail Resorts.
Following the tour, the band began recording a multitude of tracks in their garage and homes
producing DIY-type records. Their first single Shadowgator released on a plethora of music outlets including Spotify in late 2019 and their first full length album Live @ Colonel Blacks in mid-2020. During the summer of 2020 the group relocated to Portland, OR. Through their time in Portland the group has honed in on a variety of artistic avenues including new YouTube videos, Twitch streaming live music, a new Spotify album, and busking at various locations across the city including Cathedral Park on Friday evenings during the summer. 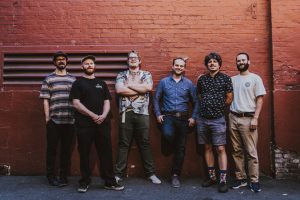 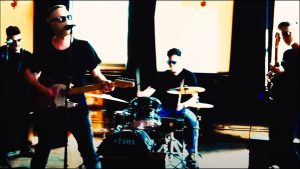