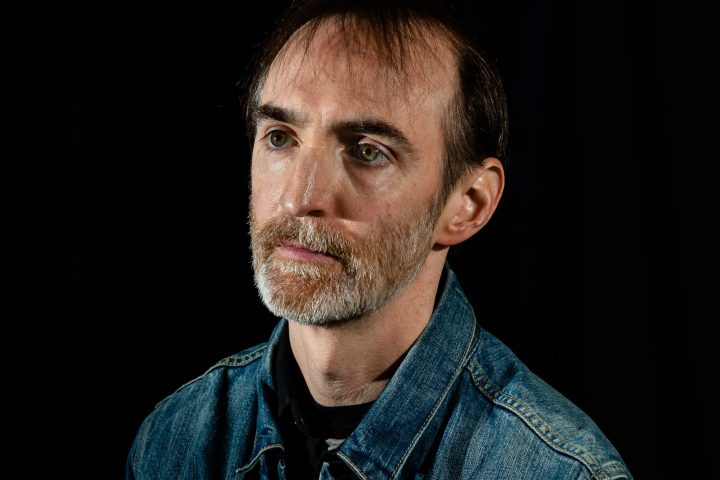 Left On Tenth (@left.on.tenth) is a 6-piece “Mountain Funk” band from Portland, OR. Music styles ranging from powerful Rock ‘N Roll and Punk to sultry Latin and Soul music encompass their sonic tendencies. This wide array of entirely original music is built with the purpose of getting tail-feathers shaking and groove in your step. Coming off the release of their self-produced album Live @ Colonel Blacks L.O.T. is excited to be at Kelly’s Olympian to play some of the hits one could expect to hear from the album. Be sure to catch Left On Tenth for some fun-fueled entertainment sure to stick in your hearts and memories!

Zeb Gould
IG: @zebgould
FB: @zebgouldmusic
T: @ZebGould
Since moving to NYC from Indiana in 2003, Zeb Gould has released several
critically-acclaimed albums both under his own name, as well as under the
monikers of Bowery Boy Blue and Swojens. His earlier works fall under the
genre of acoustic guitar instrumental (In the vein of John Fahey), while his
later output, falls within the realm of indie folk singer-songwriter. His latest
release, Destroyer Deliver, an eight song album that comes with a companion
book of short stories, is available now from Brooklyn-based label, Aqualamb
Records, which has this to say about the collection:
“Indie-style gloom-folk meets sweet fingerpicking prairie-bliss, a post-
Millenium take on melancholic wasteland love. For fans of Neil Young, Gillian
Welch, Bill Callahan, and other poets of Americana, Destroyer Deliver is a
sonic and literary feast.” 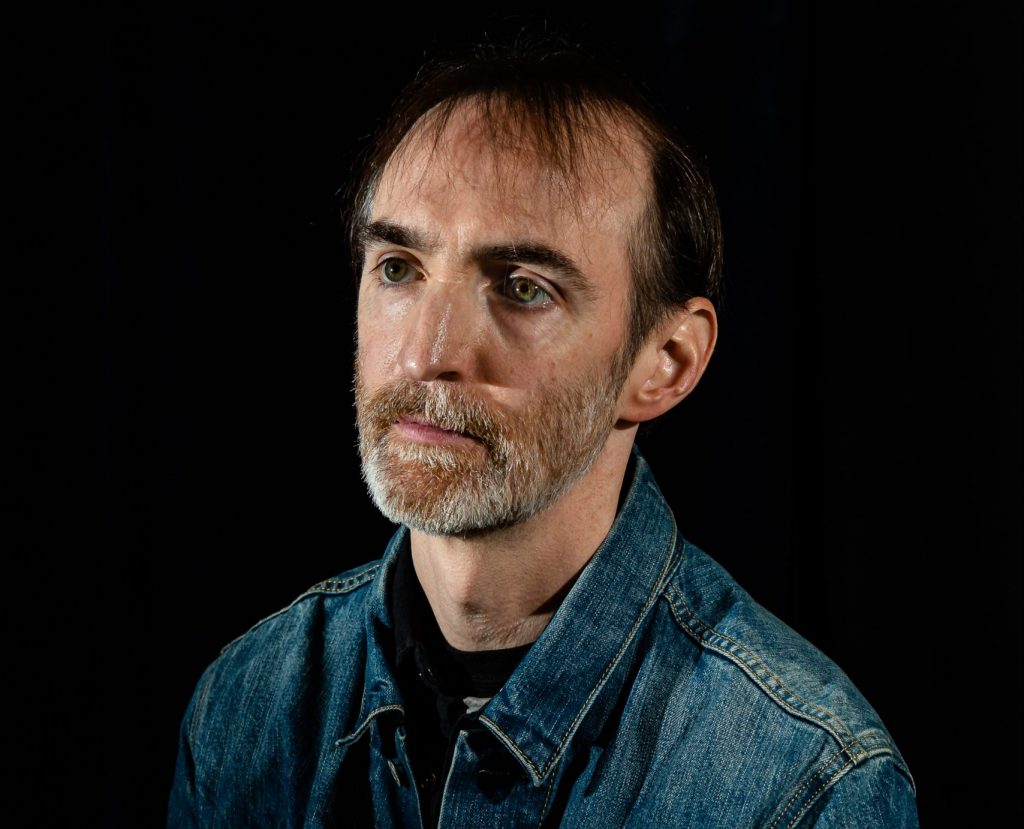