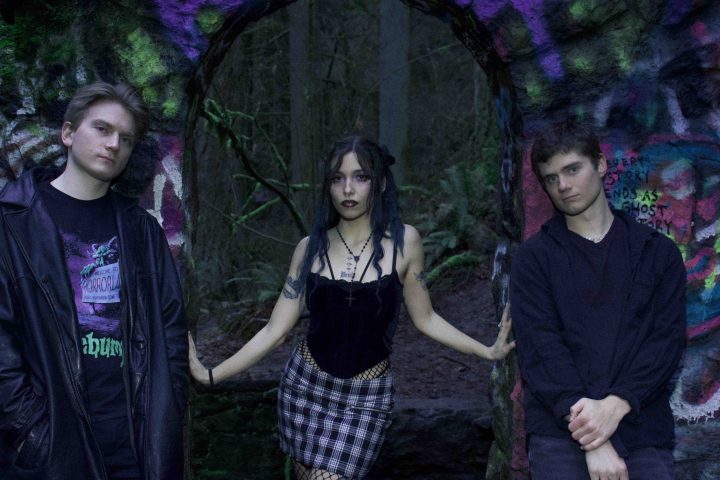 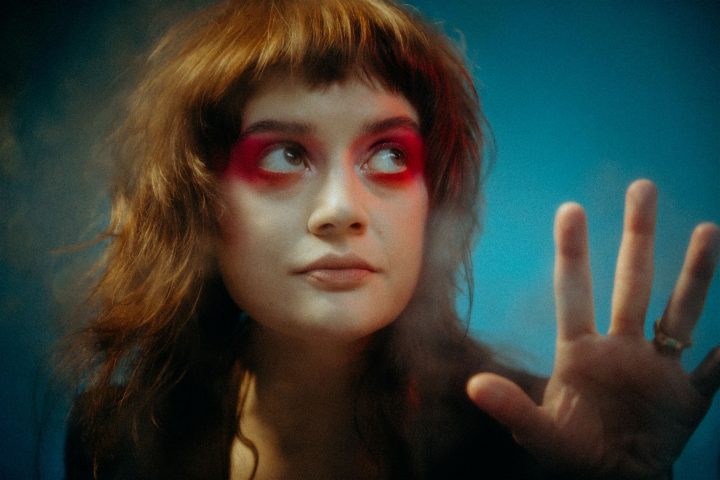 Marceline
Instagram
Marceline is a goth-pop band from Portland, OR. Their music looks back at 80’s indie and Goth, the 90’s club scene and early 2000’s pop music- reworking old ideas with new sounds. 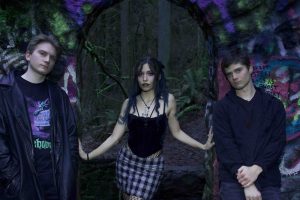 Mt Fog
Instagram
A creation of love and a response to the world’s absurdity, Mt Fog began in 2019 in an art-filled house without an internet connection in Olympia, Washington. Mt Fog (Carolyn B.) layers minimal electronic sounds and haunting vocals to evoke magical spaces, real and imagined. You will hear reverberations of training in classical violin performance and years singing the traditional music of the Balkans. Mt Fog’s music has been featured on Seattle’s KEXP, among other outlets. She released her first album, Guide to the Unusual, in 2021. Her next album, Spells of Silence, will be out in October 2022. Mt Fog is found in Seattle. 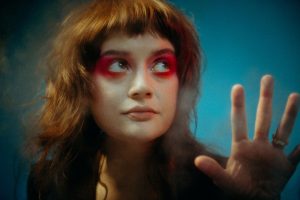