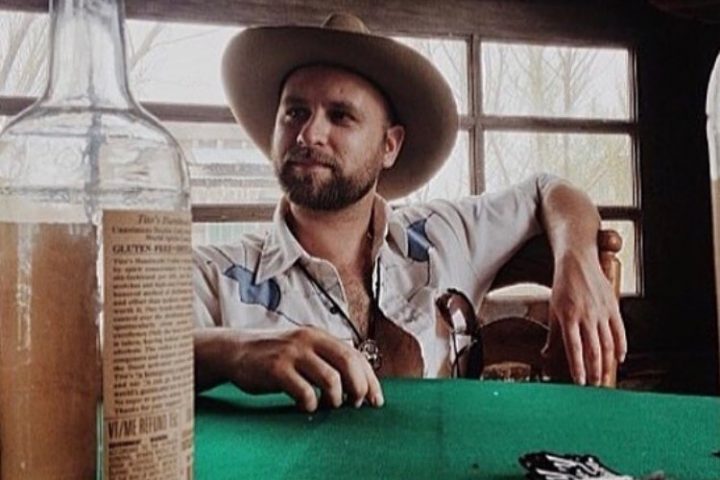 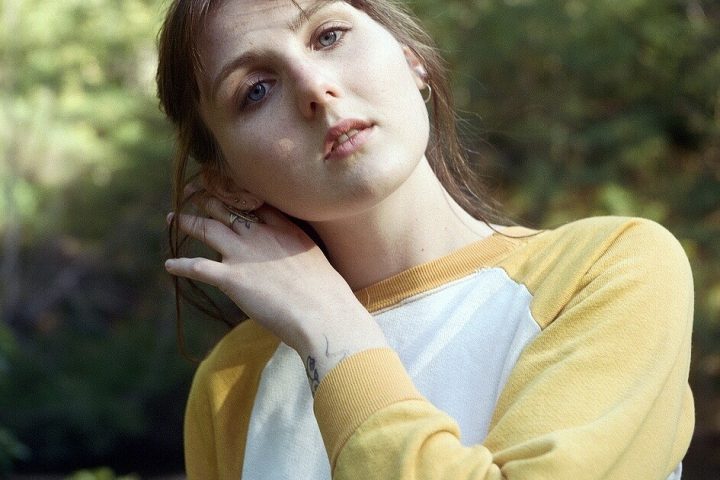 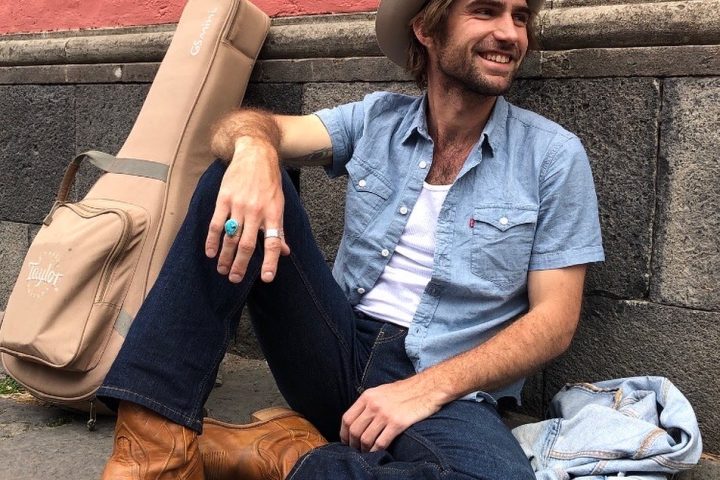 William Surly
William Surly is a singer/songwriter who saddles his proverbial horse in Portland, Oregon, and is no stranger to the western cocktail. Within his music he mixes classic country with outlaw, honky tonk, a dash of folk, some rock, soul and a whole lot of tequila. Simply put, his songs are best suited for those with a restless leg and a long running bar tab. 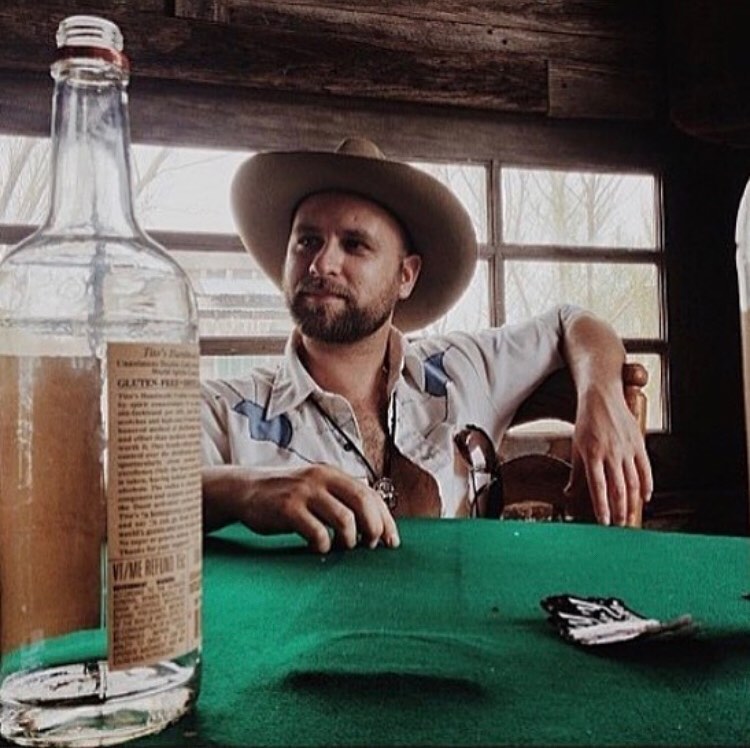 Darci Phenix
Darci Phenix is a folk singer based in Portland, Oregon. She spent most of her early years on peoples’ shoulders at bluegrass and folk festivals, seeing musicians like John Prine and Emmylou Harris, and in her mom’s camper van visiting national parks. From jamming with friends at campouts to having artists nights at their house, Phenix’s mother, a public defender turned musician, taught Darci that music is first and foremost about community. As an adult, Darci’s songwriting has taken her to Wyoming, where she lived in an RV Park with a cowboy and to the doorstep of her soulmate friend and 92 year old poet, Kathryn Hohlwein; both of which experiences inspired her latest release Wishbone (Team Love Records). Gold Flake Paint has described her music as “a delicate paper doll’s house, revealing its rooms one by one. 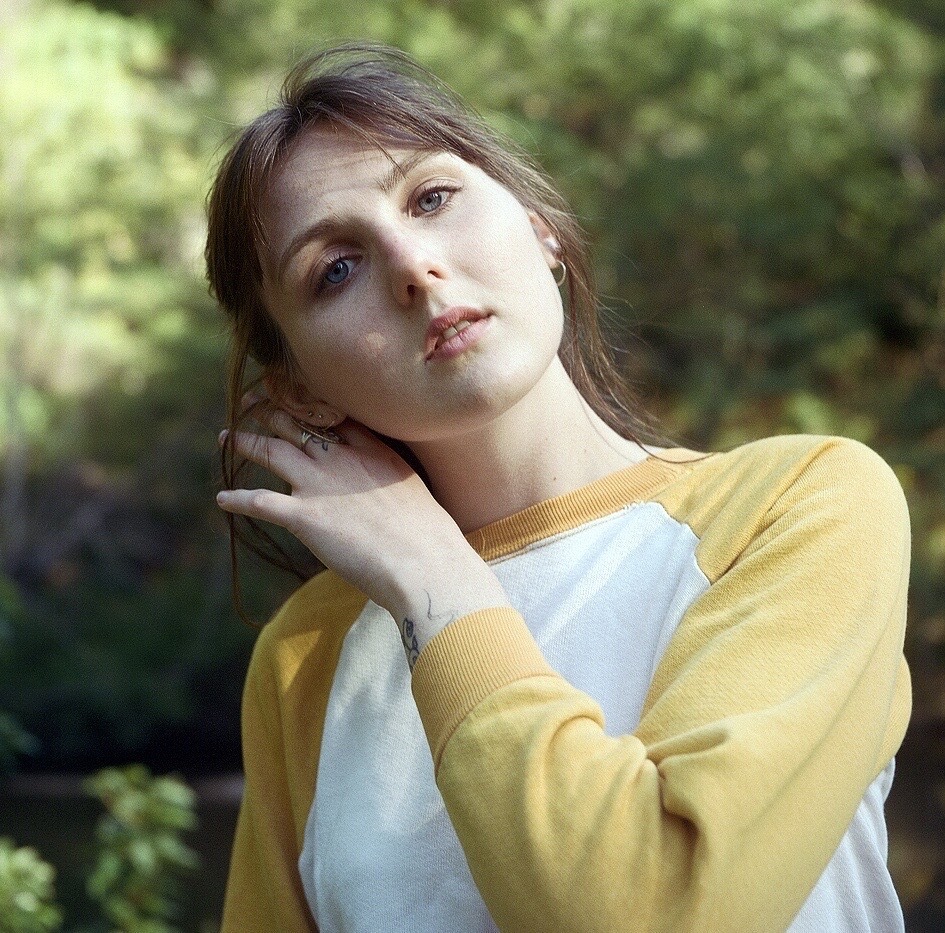 Richard Gans
Raised in the flatlands… Rambling from the North country to the South desert plains…howling at your local saloon. Richard Gans brings new life to the old folk tradition. With wailing harmonica, rhythmic guitar and mystifying lyrics… Richard’s soulful voice speaks to your depths and rattles your bones. 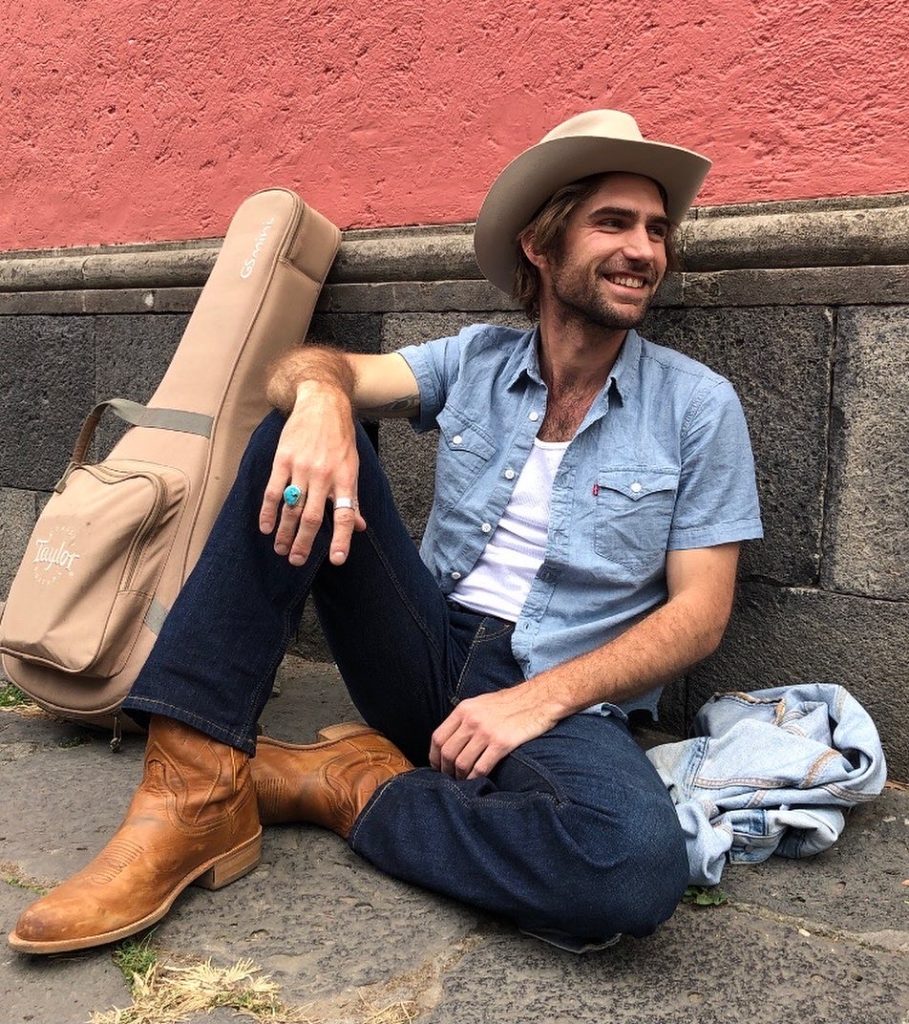