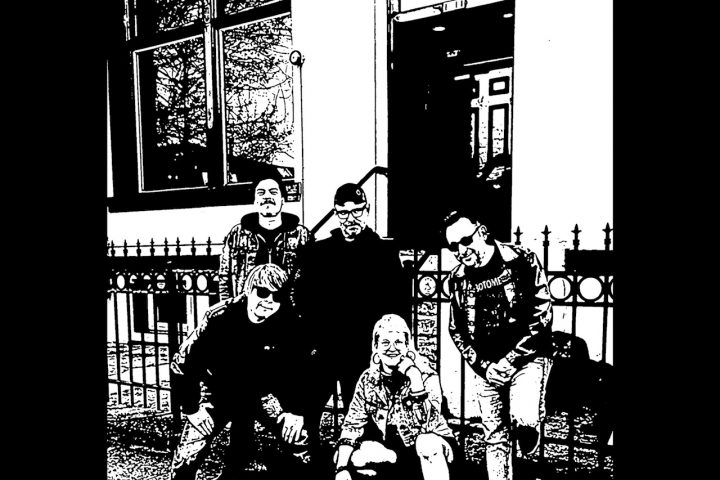 Monty Vega and the Sittin Shivas
Facebook
Monty Vega & The Sittin’ Shivas play rock and roll the way it’s supposed to be. The band of Portland, OR punk veterans use only the best ingredients- generous portions of raw glam and punk, a spoonful of soul, and a dash of piss n vinegar. All served with a heaping side of super sweet bubblegum. Chew out some rhythms with Monty Vega & The Sittin’ Shivas- but watch out for the hooks. 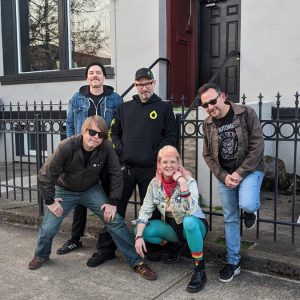 Howie and the Hotknives
Facebook | Instagram
Howie and the Hotknives were originally a 3 piece band. We put out a 2009 debut album on Portland label Hovercraft entitled Tough Love. We reformed in 2019 added a couple besties and wrote a slew of new material soon to be recorded at Haywire Studios this October.