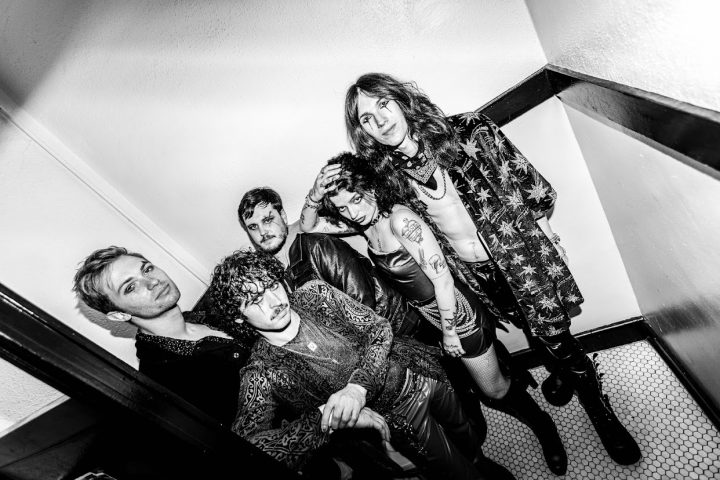 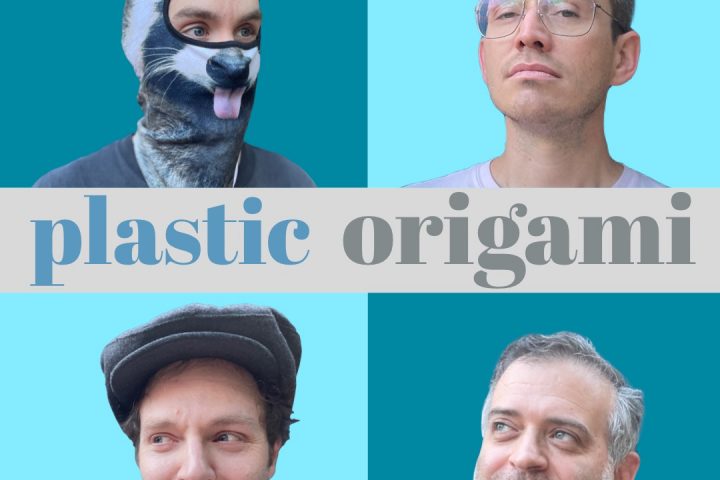 Billy and the Kidz
Instagram | Tiktok
The female-fronted glam rock band ‘Billy & the Kidz’ stormed into the west coast music scene in fall of 2021 with their unforgettable dress and glitter. The rockers pay homage to the theatrics and grandeur of the 1980s in both fashion and music- while putting their own modern twist on each. Even though they started barely a year ago playing local house shows, ‘Billy & the Kidz’ quickly realized they wanted more. Their debut Single release ‘Dropout’ allowed them to spark a west-coast tour from Seattle to Hollywood! They hope it will be the first of many, as their dream is to paint the stadiums of the world in Glitter, Leather, and Glam Rock revival. 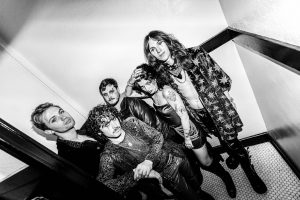 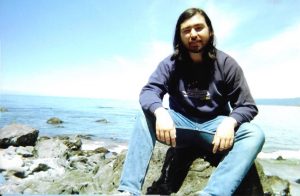 Pastic Origami
Instagram
“creased and folded, crumpled, left out in the rain and folded again, plastic origami is a paradox that’s taken many shapes.
always adjacent to whatever folk rock is, hymns from the church of the agnostic to roiling resent at the complicity we’re born into, a testament to trying to make sense of it all through melody and rhythm.
kevin on vocals and keys, alex on bass, ardon on violin and gordy on drums.. 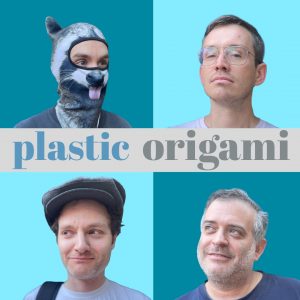