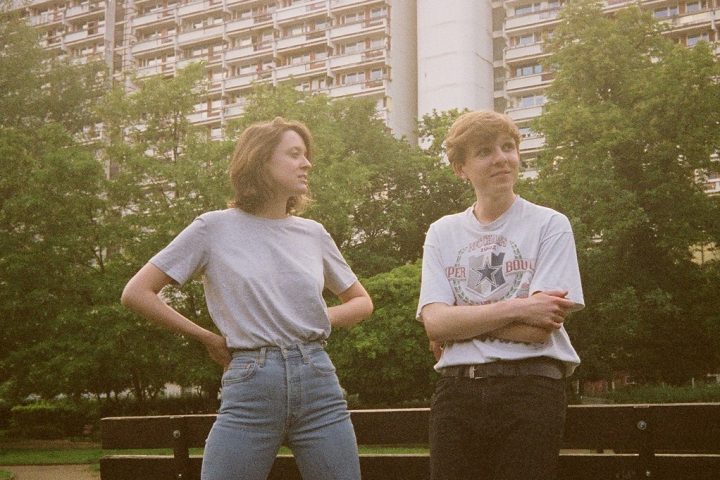 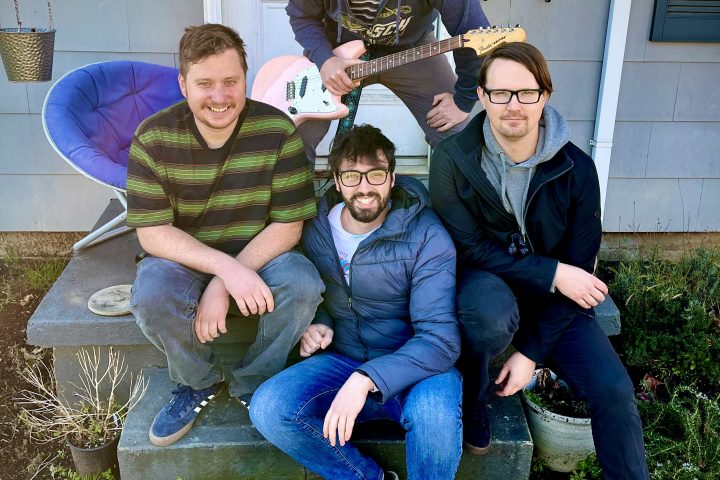 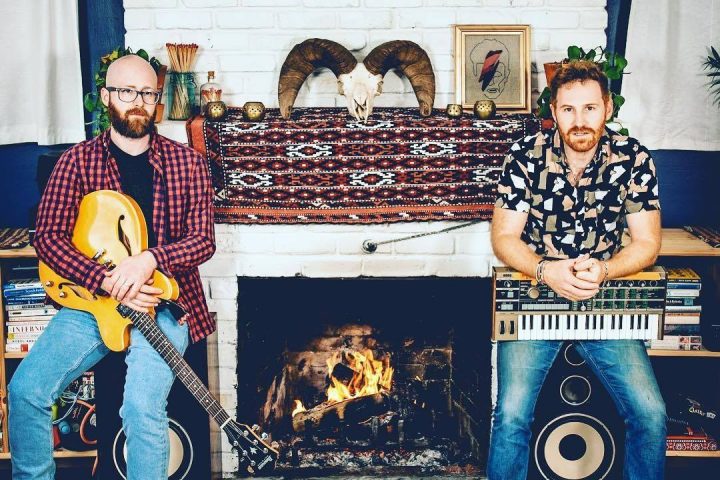 Oxford Drama regretfully must cancel their North American tour.
Follow all the bands to find out when you can see them next time.

Oxford Drama
Facebook | Instagram
Citing one of the songs on the album, Oxford Drama is honoured to “welcome you to your
trip” where things seem “new and familiar at the same time”. The record is a retromania
journey starting from the California Sound of the late 70s, through Eno’s cosmic landscapes
of the 80s, always inevitably ending in Brooklyn of the first years of the XXI century – when
everything still seemed possible. Inspired by the impact of algorithms and filter bubbles on
our lives, What’s The Deal With Time? is about being lost in technology and the modern
world, and the struggle to tame it all. And as the album was inspired by Seinfeld, the aura
definitely isn’t serious. Despite being focused on problems of the present times,
it just sometimes seems plainly bizarre, but nowadays…what is normal, right?

Oxford Drama played for example at Open’er Festival (considered Best Major Festival at European Festival Awards) They played together with Vampire Weekend, Interpol, Kamasi Washington, Anna Calvi. But also at Halway Festival (sharing the stage with Julia Holter and My Brightest Diamond), where the duo presented themeselves as a live, 5-piece organism with vocal harmonies, guitar energy, and love for rhythm. Oxford Drama is still a duo in the studio environment, where not long after releasing ‘Songs’, found themselves working on new music, which is to be released in 2020, with the working title ‘What’s The Deal With Time?’. They’ve released the concept album “What’s the deal with time?” This year. It’s kind of like Alvvays, Real Estate or Soccer Mommy.
Songs from the album were a spin at the Cheryl Waters’ show on KEXP, at Steve Lamacq’s on BBC6 and Henry Rollins of KCRW. The album was also noticed by C-Heads Magazine or Diffus Mag. 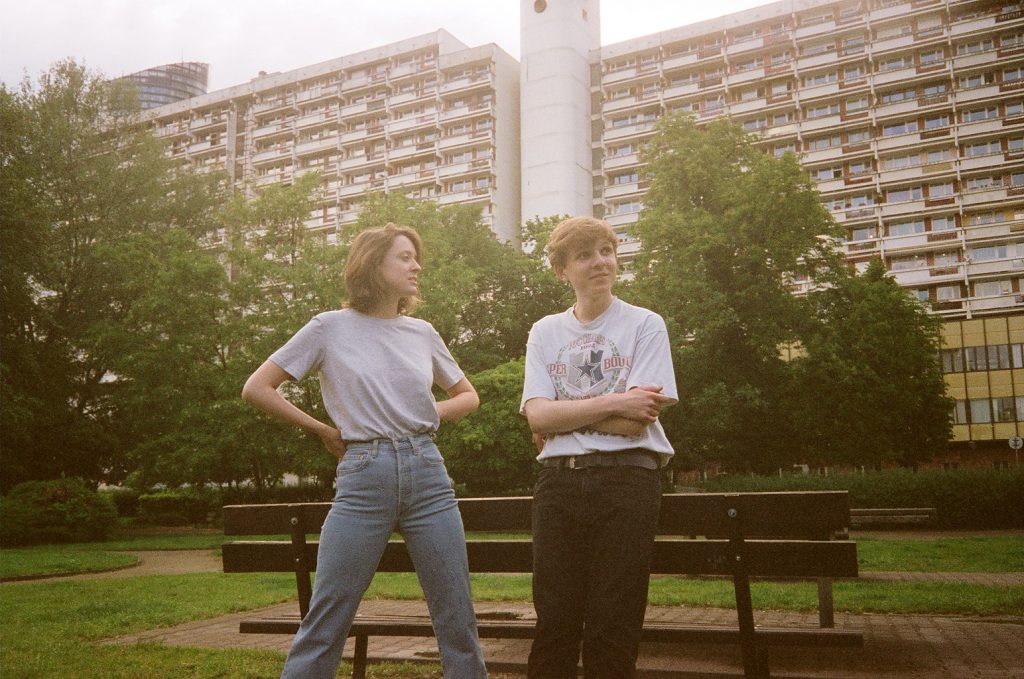 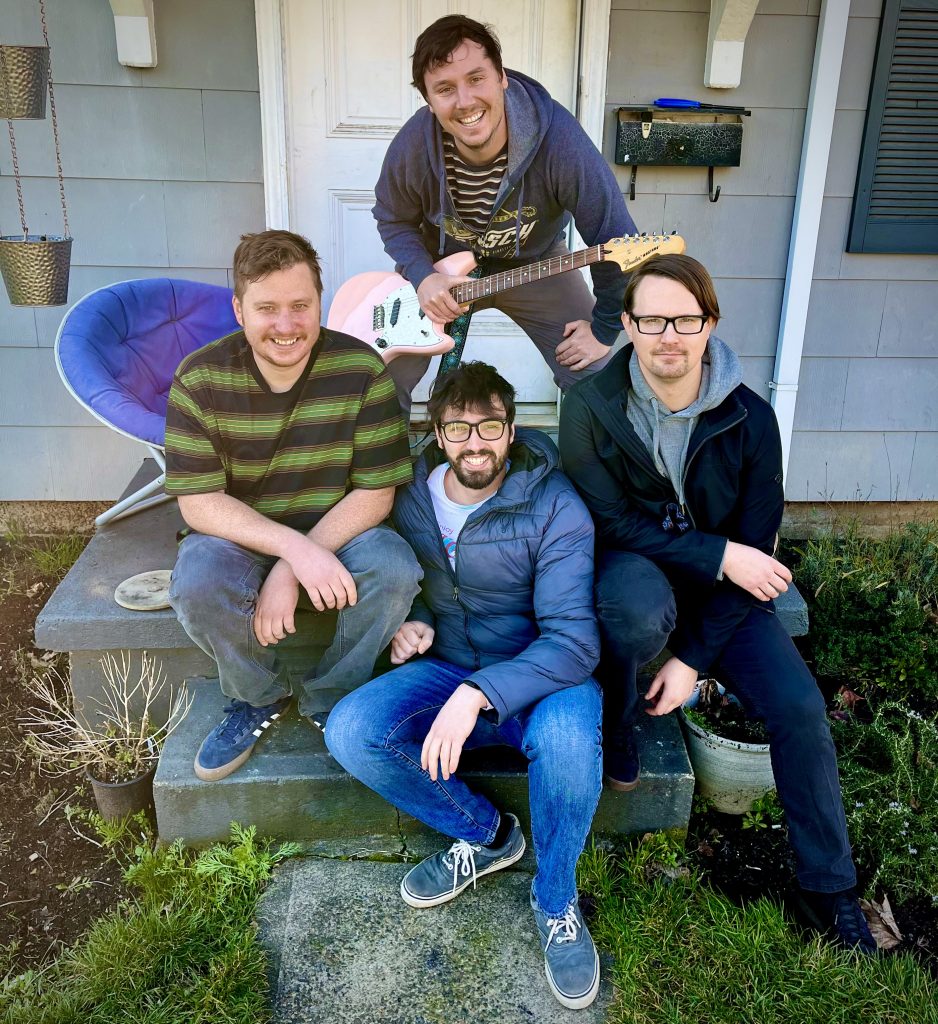 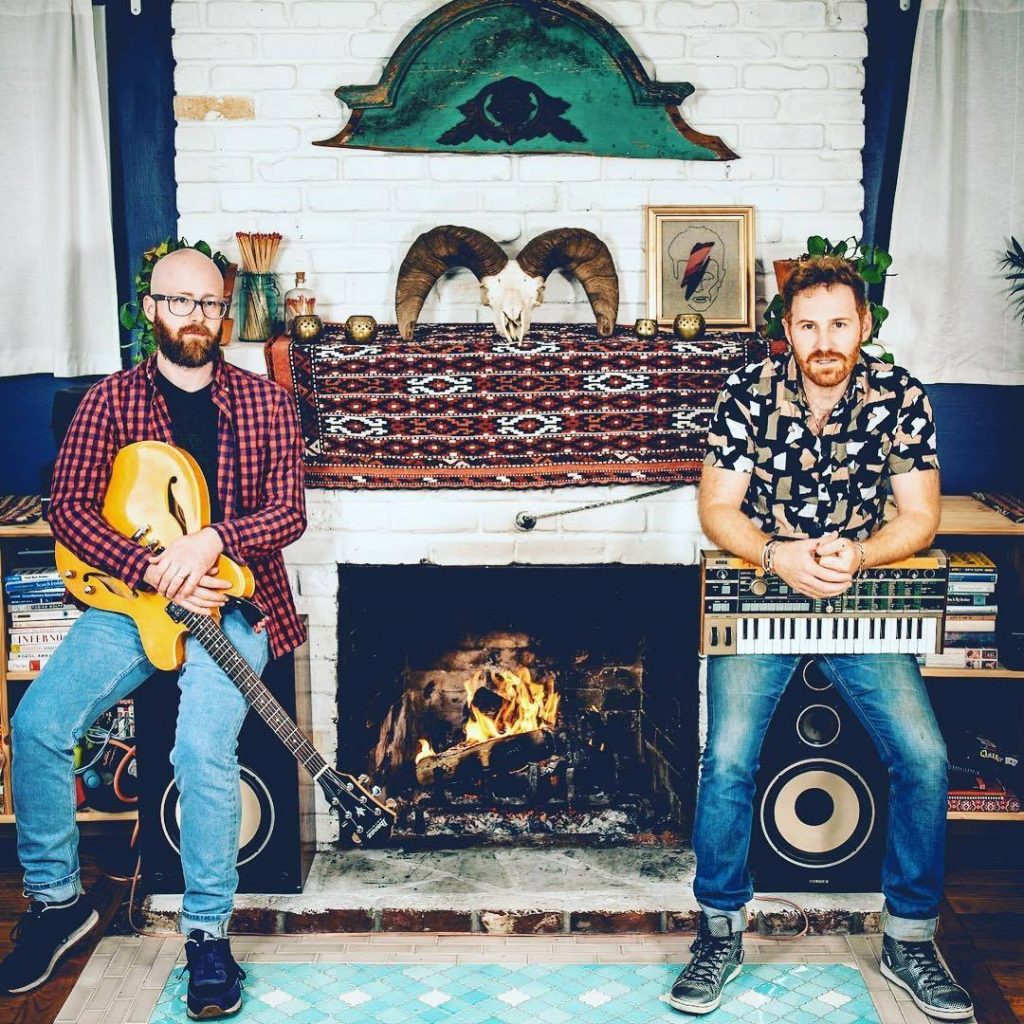