Return of a Mad Artessential Intelligence

Abstract Rude
Facebook | Instagram | Twitter
Abstract Rude is a West Coast veteran of independent and underground hip hop. He like many other rap artists in the LA scene got his start at the Goodlife Cafe and starred in the Ava Duvernay directed docu-film, THIS IS THE LIFE. Over time, his distinct voice and vast catalog have kept him recording & touring in the music business since the mid 90s releasing groundbreaking albums as front man of his original group Abstract Tribe Unique (ATU) produced by Fat Jack, and collaborator with Freestyle Fellowship members Aceyalone (with whom Rude co-founded Project Blowed) & Myka 9. His most recent work is the Layover Flight compilation lp by Abstract Rude & Various Artists. The 24 song album features Ab on 9 of them with artists from all over the USA, Canada, Australia & Jamaica. Released Oct 30 on his own imprint Keep The Feel Entertainment. This Dec 27, 2020 Project Blowed celebrates its 26 Year Anniversary. 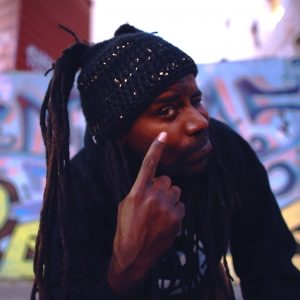 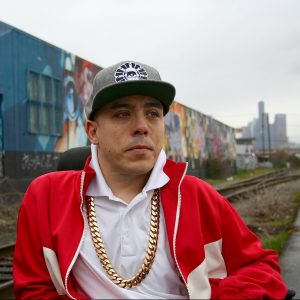