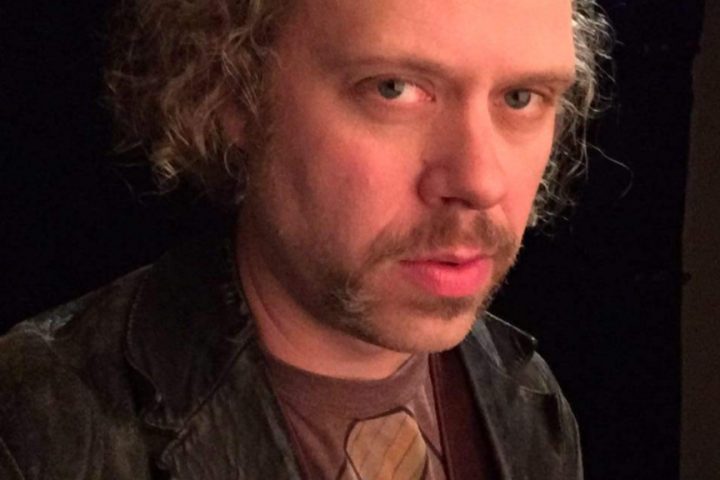 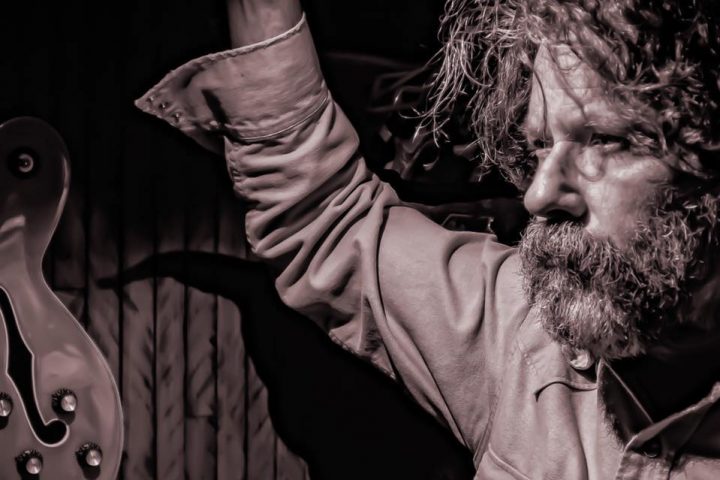 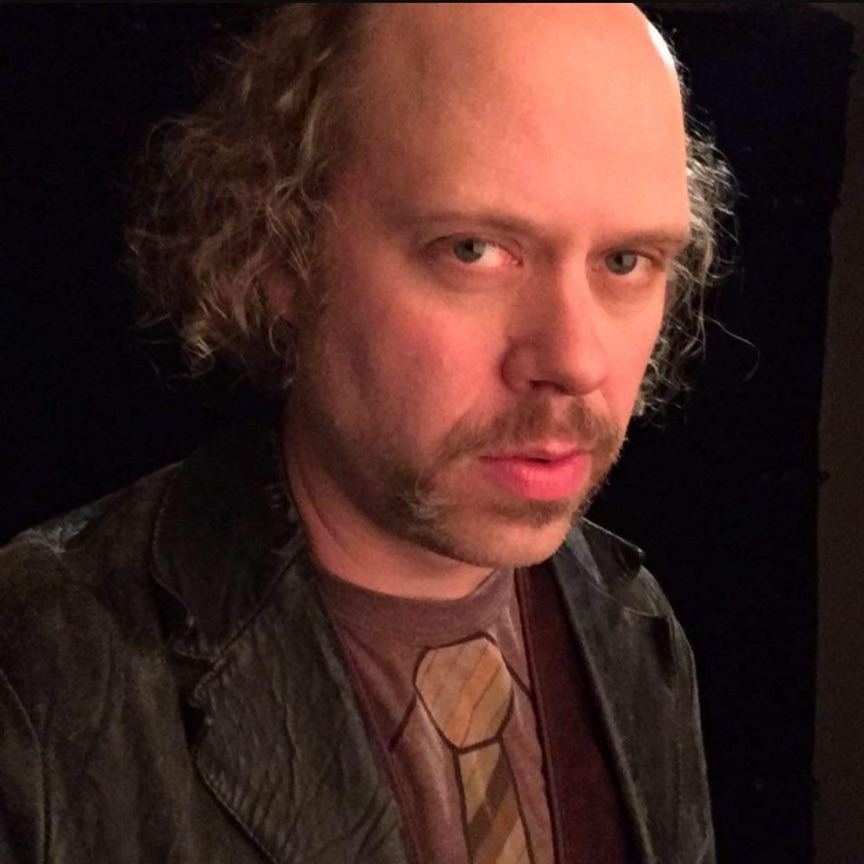 Rick Bain has been playing with his unique psych guitar style, Hammond organs, synths, and hard grooves since the late nineties. Current line up includes his wife Amy Bain (TK records’ Miss Red Flowers) on bass, Byron Lee on Organ, Lance Kreiter on drums and Dave Koenig (Spindrift, BJM) on guitar Seattle’s The Rocket proclaimed him ‘Portland’s Six String Messiah!’. LA Weekly said ‘It’s as if he’s skimmed the cream of the entire 70’s rock era, analyzed and eliminated its weaknesses, and just plain improved on the whole thing.’ The Village Voice said ‘Rick Bain chooses substance over style.’ And Anton from Brian Jonestown Massacre said in a Magnet Mag interview, of all the albums in the world he wished he’d written but didn’t, Rick Bain’s debut Crooked Autumn Sun is it.

Herman Jolly
Facebook | Instagram
Herman Jolly, Sunset Valley’s singer-songwriter, has been around the block of rock. From the moon-landing moment of 1997’s The New Speed, Portland’s indie music was shaken and stirred with a string of albums loaded with pop songs that were ethereal and psychedelic. They played shows with Ween, Death Cab, Frank Black, and Tenacious D. Herman also released the cult country classic Mad Cowboy Disease in 1998 which still reverberates through the Sasquatch infested forests of Oregon.
Peter Buck said: “I was first introduced to Sunset Valley when I moved to Seattle in the 90’s. I was dumbfounded at how great they were. They were the ones that got away, an undiscovered treasure of the Pacific Northwest.”
Herman Jolly is still writing and recording and has been joined in band form by Rick Bain (Rick Bain and the Genius Position) on bass and Mitchell Rupe (1776) on drums, and joining the band for guest vocals when they’re lucky is Megan Pickerel (Swoon 23). 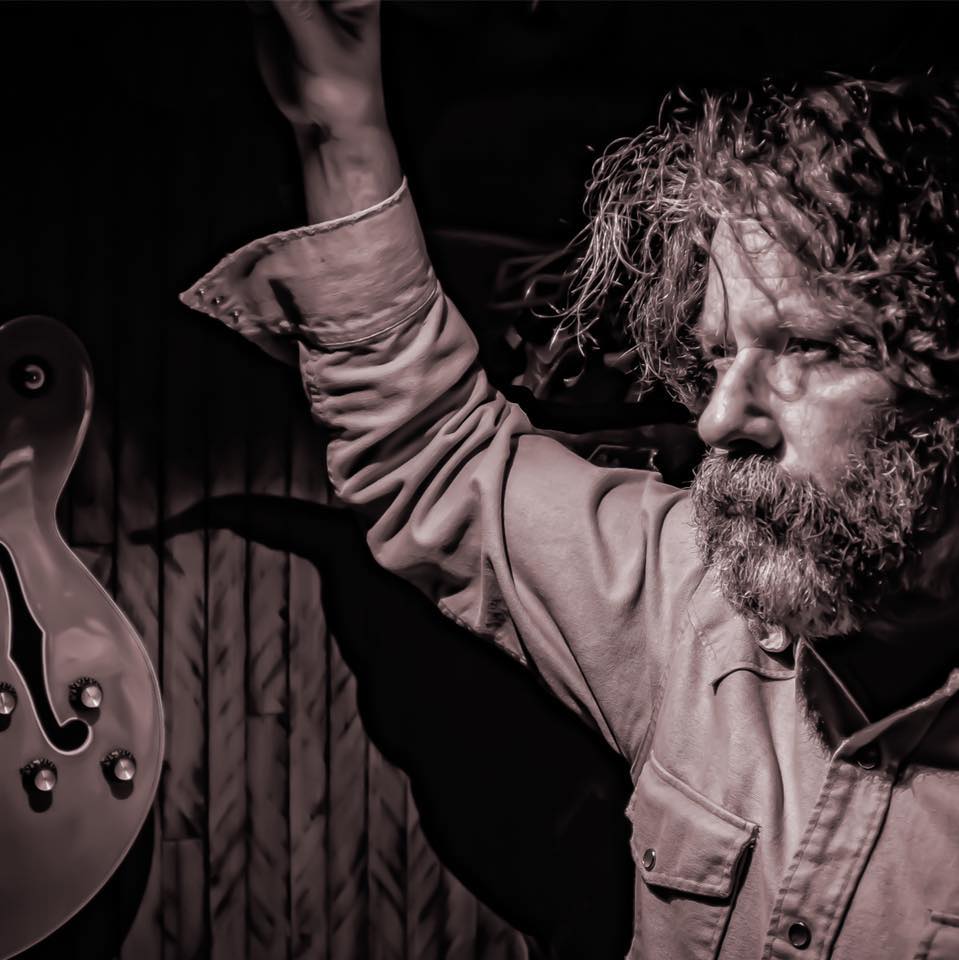