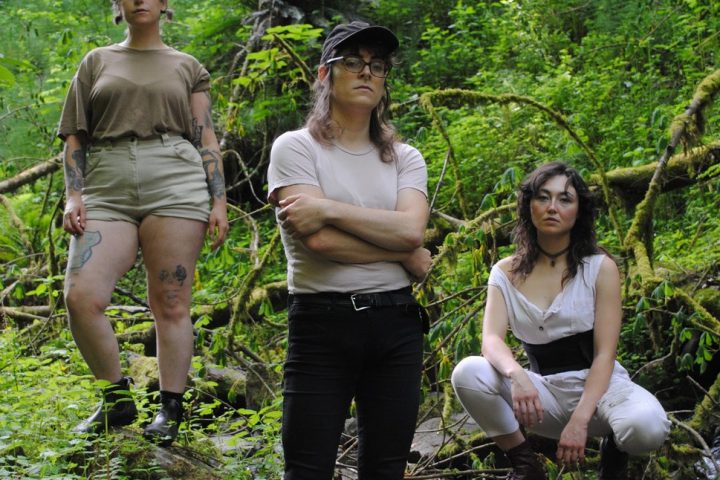 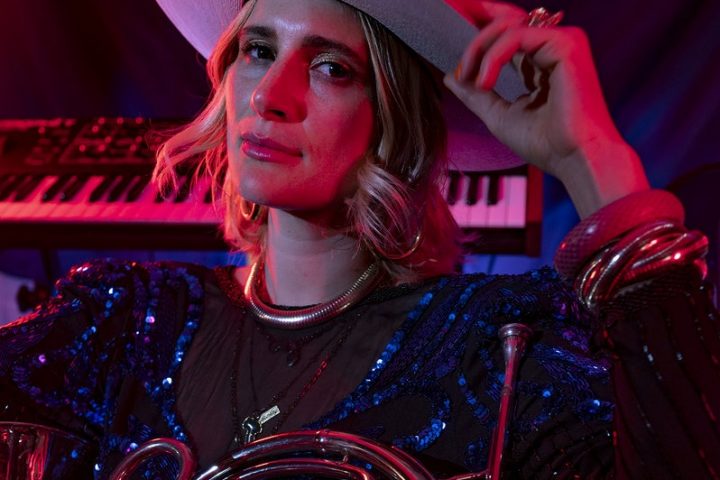 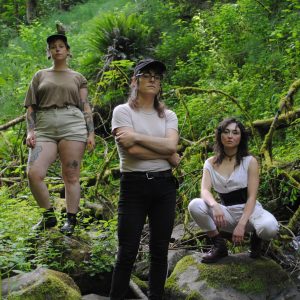 Megan Diano
Facebook
Instagram
Twitter
Songwriting driven by vintage keyboards, Megan Diana loves a Wurlitzer and Fender Rhodes – especially when put thru an echo pedal. She layers her lush voice in choral layers – going atmospheric at times and then all at once back to the center of her chest in a whisper. Her debut record – Women in My Head – written and dedicated to the important women in her life – (her beloved Grandma Mac graces the cover) allows her to bring in her French Horn in equal parts Canadian Brass and Chet Baker (if he played the F Horn). Some songs lean towards Dark Americana Noir, others clearly constructed pop – with a full band (and new her pedal steel player) things start to turn Western Flavor Florence Welch and have given life to her new genre – DREAM COUNTRY DISCO 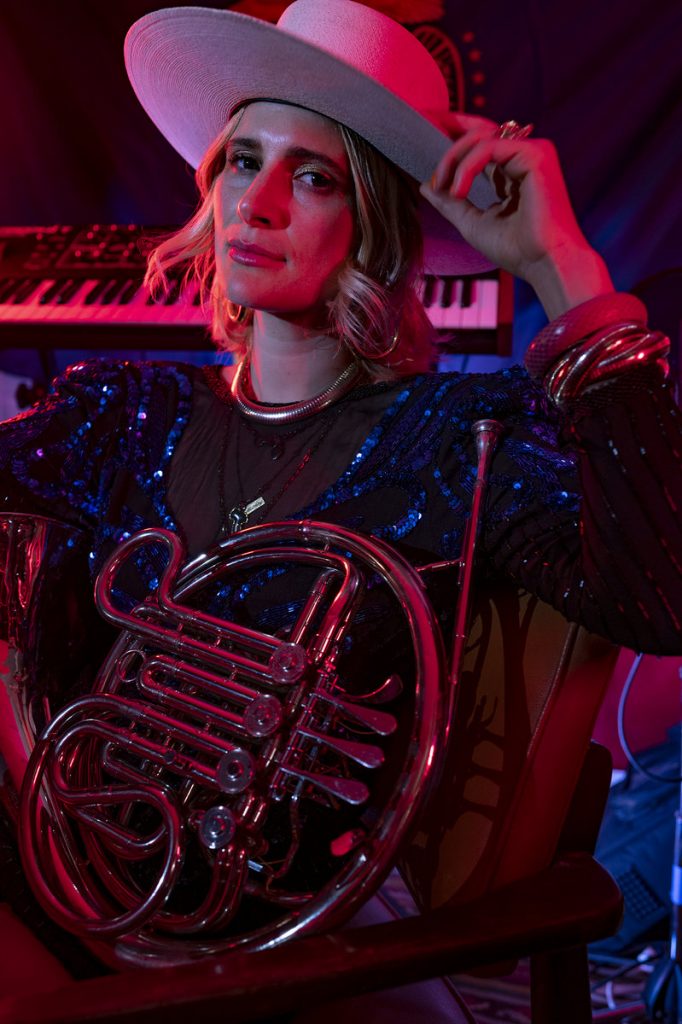 Penny Wishes
Instagram
Penny Wishes is a three-piece indie rock band that originated in Ohio in 2017. The project started as the bassist Siera Lynn’s brainchild and creative outlet. Nolan Klock can be found on guitar and vocals bringing a tangy, tangible ruckus. Nolan and Siera met drummer Turner Reading + quickly got to work writing together for their to-be-released 2nd album Gibberish Words.