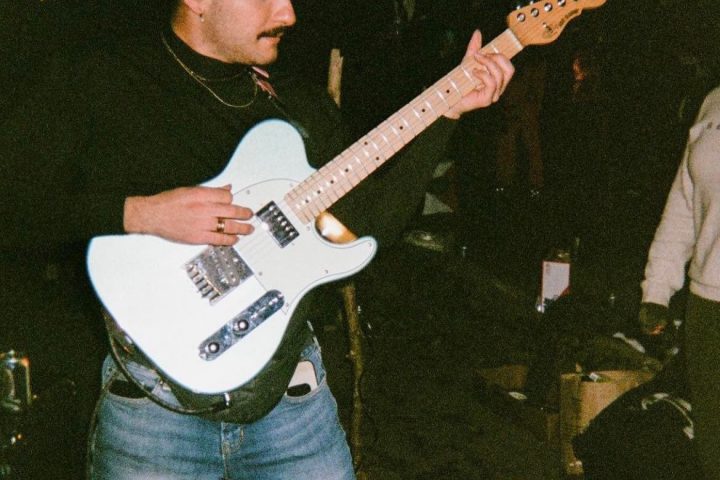 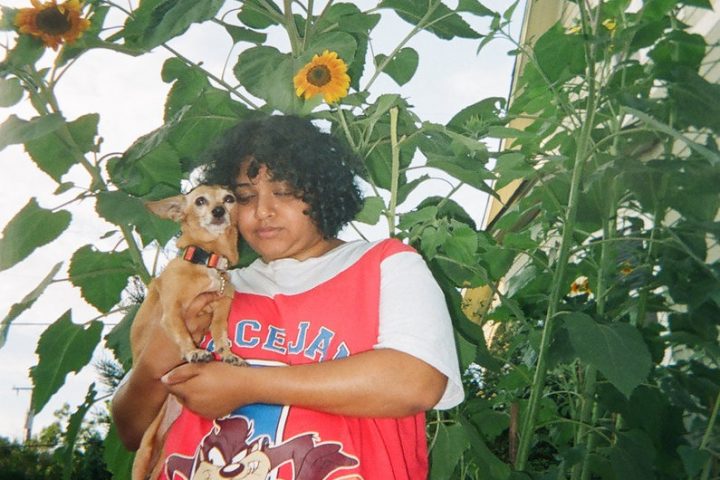 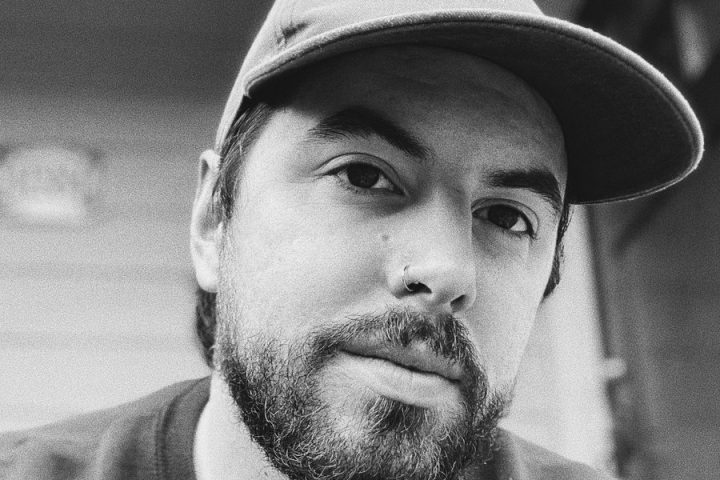 Salmon Doza
Instagram
Growing up in San Jose, Sam Mendoza spent his early years surrounded by a foundation of multicultural music, with his father playing saxophone in salsa bands and a home-bound influence of genres spanning from Italian rock to bossa nova. During high school, Sam began performing original music more consistently with his high school experimental art rock group, Cactus.   After being accepted into University of Oregon’s jazz program for guitar, almost immediately Spiller was formed, and since has become Eugene’s staple jazz/indie/emo fusion group, achieving feats such as EP releases and touring nationally. The group decided to take their talents to Portland to diversify their careers as individual musicians and with Spiller.   Salmon Doza was conceptualized as Sam’s solo project during college, but really took form afterwards with the release of Maintenance produced by friend/collaborator Stefan Reichardt (AKA ). The EP circled the meaning of familial bond and maintenance in one’s own life. 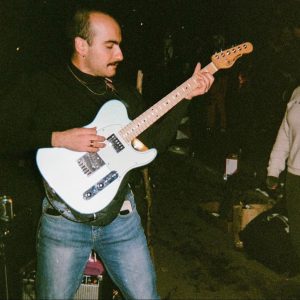 Phone Voice
Instagram
Cradle Tape is the debut release from Phone Voice, the Portland-based solo project of graphic artist and educator Chitra Subrahmanyam, who sings and plays every instrument but bass on the album. Written prior to the pandemic (2017-2019), recorded at Lady’s House in Portland from September 2020 to June 2021, and produced by Matthew Langlais, the 11-track LP offers up warm, cozy bedroom rock with lo-fi intimacy and lyric emotion to spare. Subrahmanyam’s engaging songwriting makes ample use of the second person, inviting you into her mind and immersing you in her feelings of disconnection and longing. Her sense of humor shines through subtly: “I thought you said last time / would be the last time / but I guess that’s what you said / the time before,” she sings early in sprawling closer “Coke.” Meanwhile, her instrumentation moves from boldly distorted fuzz (“Stuck”) to bright acoustic strums (“Mother’s Milk”), and her singing from blurry murmurs (“D.I.D.P.”) to twee trills (“If I Were”). Cradle Tape feels like the kind of garden from which, with water and light, a career’s worth of special songs can grow. 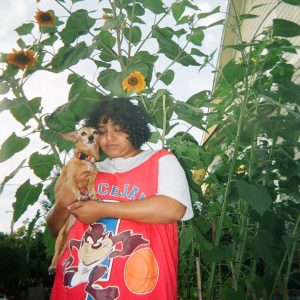 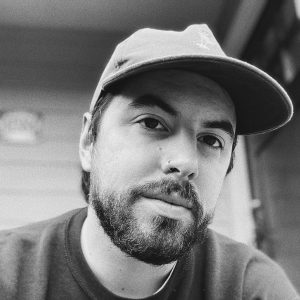 Portland Music Month – A portion of your ticket helps support local independent musician grants! Checking in at this show will enter you in a drawing to win a vintage British sports car, luxury air travel, or an E-Bike! More info here!