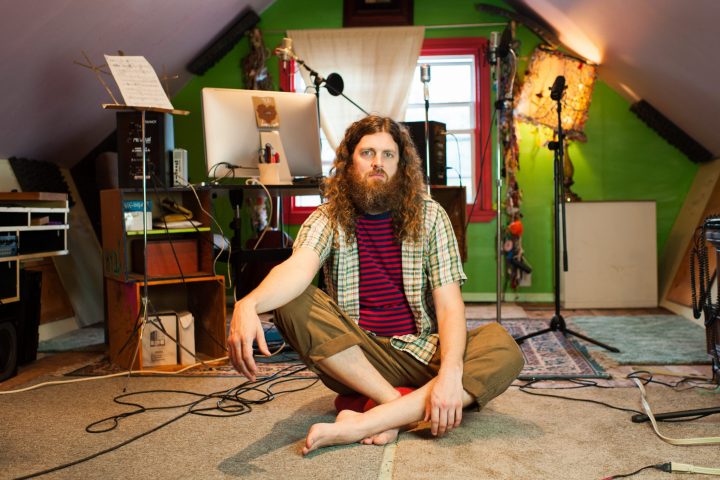 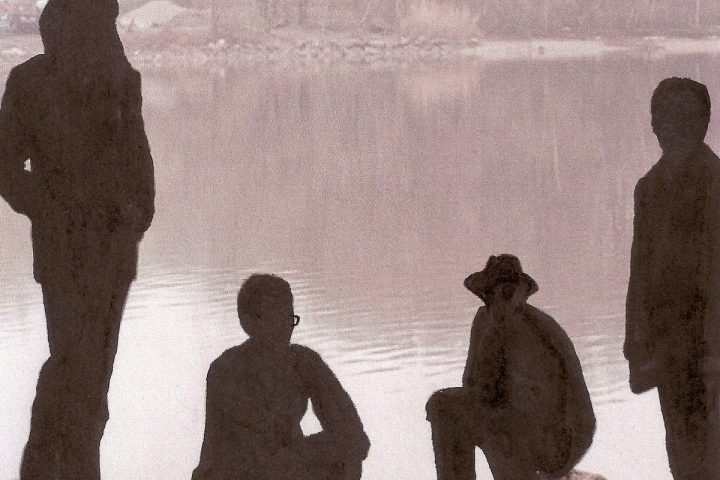 Seth Faergolzia (solo)
FB: @sethfaergolzia
T: @sethfaergolzia
Ever since his days as the mastermind behind critically-acclaimed avant-boho outfit Dufus — whose landmark 2003 ROIR album 1:3:1 was described by AllMusic’s Jesse Jarnow as “the kind of record that could potentially change a listener’s life” — Seth Faergolzia has blazed colorful trails into modes of expression we couldn’t have foreseen even when Dufus were being hailed as “freak folk” innovators. Now, whether leading his current 18-person ensemble 23 Psaegz, performing as one half of the duo Forest Creature, or taking the stage as a one-man tornado of sound, Faergolzia continues to shake musical conventions until they froth over and explode.
When Faergolzia first emerged out of lower Manhattan at the turn of the millenium, he cut a Wonka-esque figure as a trailblazer committed to pursuing his muse on the fringe of the fringes, quickly distinguishing himself as a flamboyant visionary with a penchant for bending minds. Naturally, the surface absurdism of his output drew comparisons to likeminded iconoclasts like Captain Beefheart, Zappa, Ween, and Mr. Bungle. But where his music was once celebrated as a vibrant example of what happens when a musician turns a genre like folk upside down and inside out, over time Faergolzia has come to represent something of a genre unto himself.

With a body of work that now exceeds 20 albums and appearances in over 20 countries with the likes of The Yeah Yeah Yeahs, Animal Collective, Dufus alum Regina Spektor, Jeffrey Lewis, The Moldy Peaches, etc., Faergolzia is yet again poised to put another spring in the step of his global following with his latest longplayer Tin Wood Soldier. Building on Dufus’s joyful credo, the new album sees Faergolzia harnessing his wild experimental streak more than ever into bona fide tunesmanship that, at times, even approaches a tenderness unseen in his early work.

Onstage, he remains as boisterous as ever, his booming voice and equilibristic phrasing at the center of a whirring kaleidoscope of sound. In his new live show, Faergolzia draws from new material, electronic samples, loops, improvisations, and choice selections from the Dufus vault — a full and varied cross-section of the peerless oddball muse that has delighted audiences, collaborators, and critics alike for over a decade. 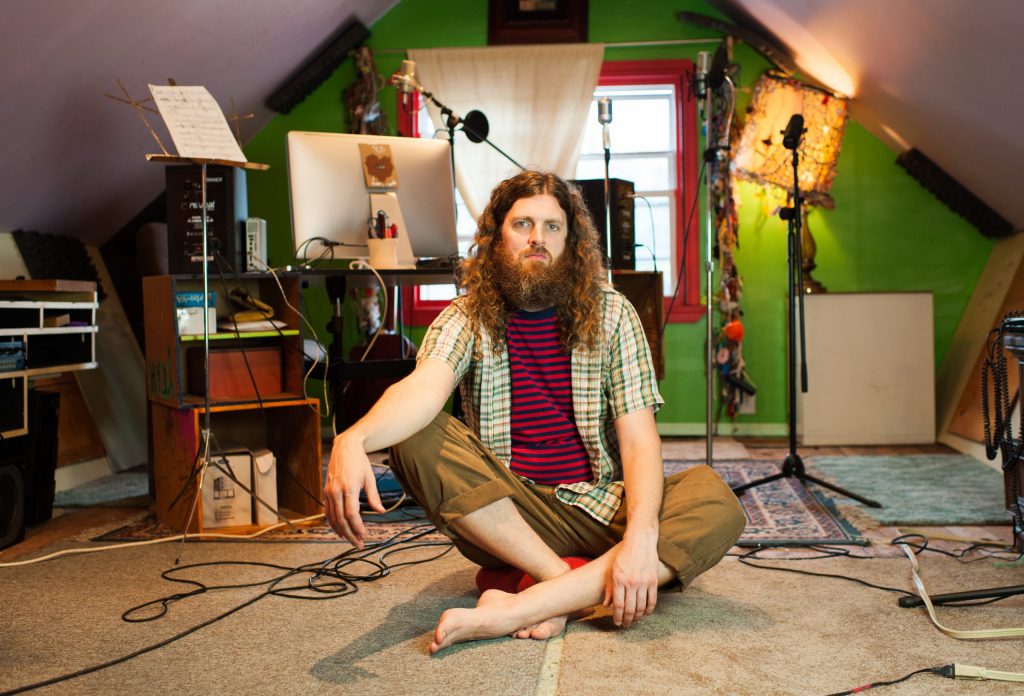 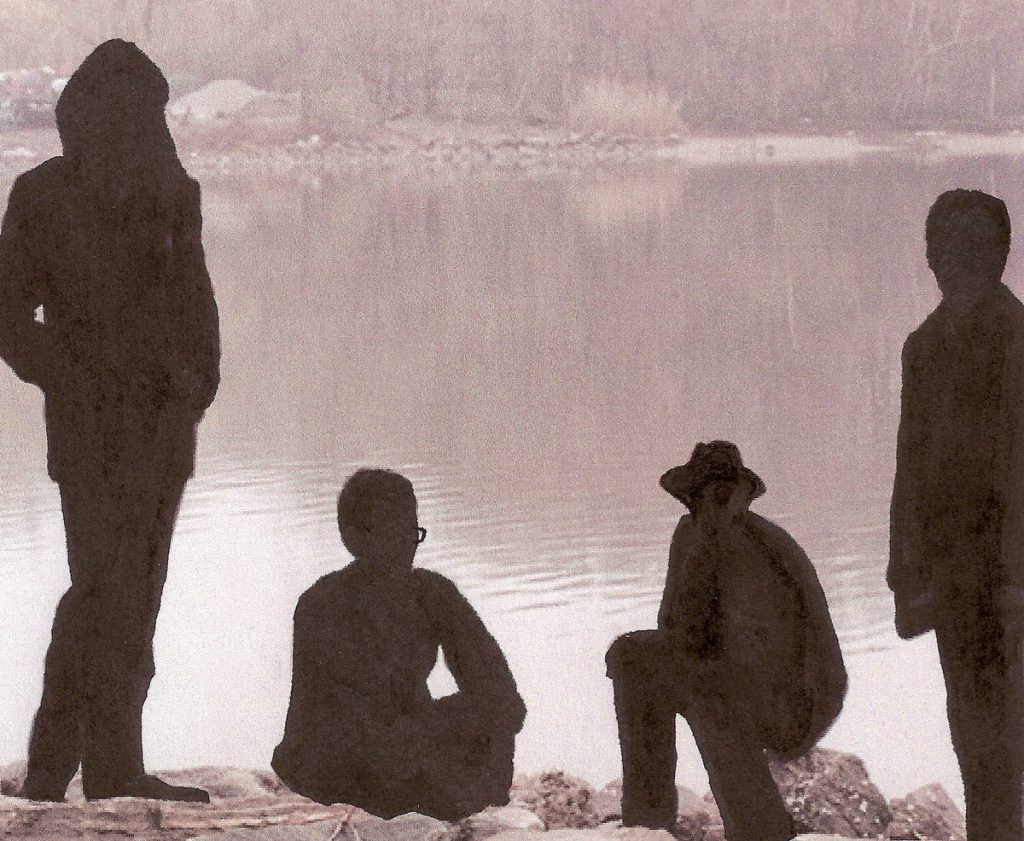