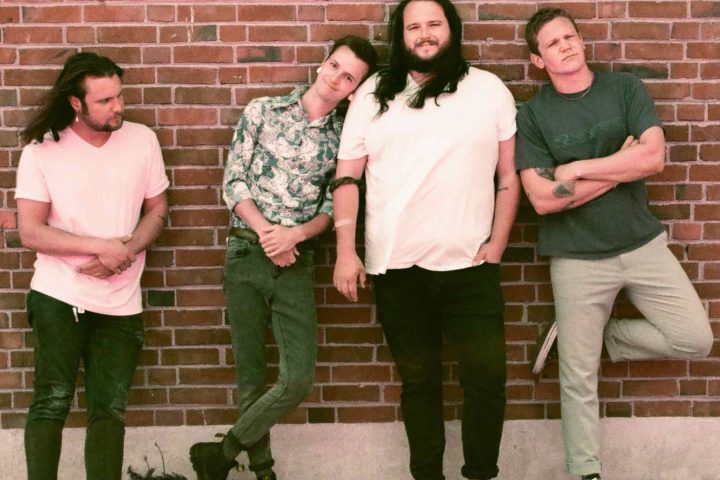 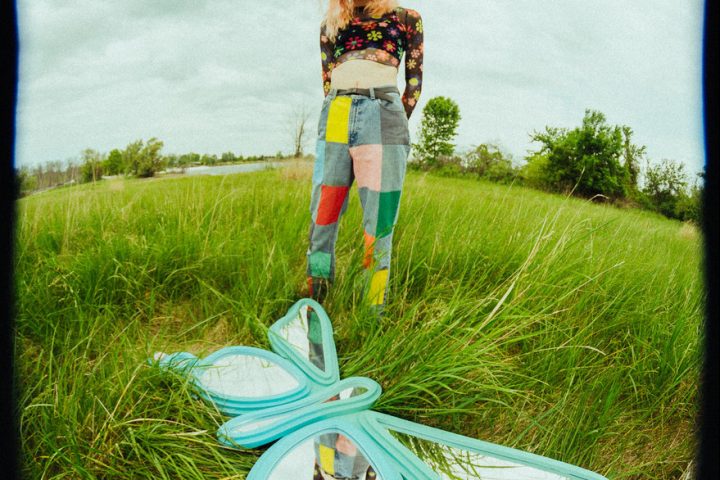 Shaylee
Facebook | Instagram | Twitter
Shaylee is a queer pop-rock band fronted by Elle Archer, a multi-instrumentalist and singer-songwriter based in Portland, Oregon. Performing everything herself on record, Shaylee comes alive in a live setting as a tight, dynamic power trio, eschewing the lush arrangements of her recorded output in exchange for lean, mean, and energetic power pop. With a wide range of influences from psych rock to post-rock and everything in between, Shaylee’s music feels immediately familiar and totally unique, scratching many an itch for avid fanatics of guitar music. The band’s label debut Short-Sighted Security dropped on Kill Rock Stars on March 18, 2022.

Public Pool
Facebook | Instagram | Twitter
Made in Boston, based in Seattle, Public Pool is indie rock for those who love to swim. We balance two lead singer/songwriters whose unique styles blend to form a cohesive sound. Think Twin Peaks but more sad.
After foolishly enrolling at Berklee College of Music, the first lineup was born from one of those, “get to know each other until you make real friends” classes. Against the odds, real friends were made. Shortly after a drunken show-and-tell of musical interests and creations, we decided to form a band. We spent the next four years playing in small basements and living rooms, eventually moving to larger venues in Allston, MA. To our surprise and delight, our music was received as being, if nothing else, kind of a fun time. 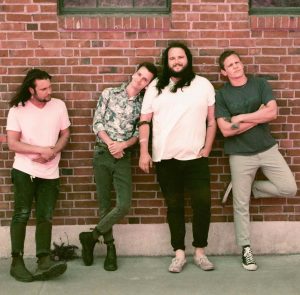 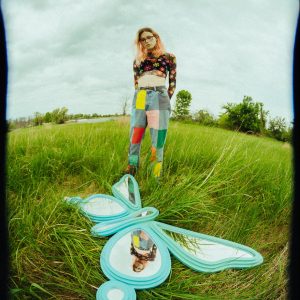