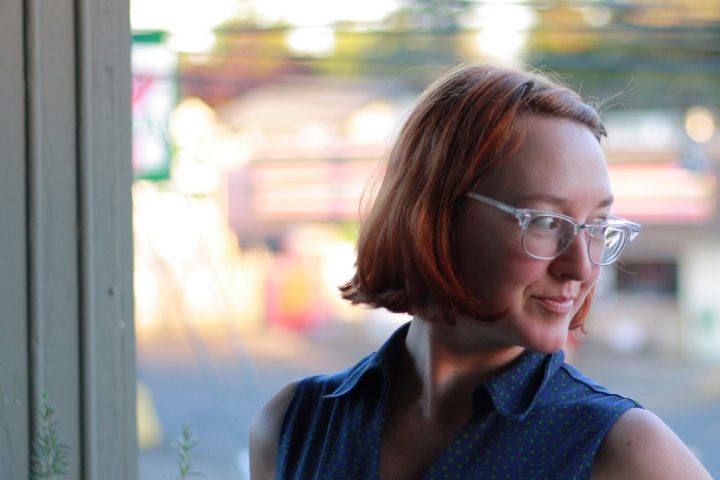 Siena Christie
FB: @siena.christie.official
IG: @siena.christie
Siena Christie writes and sings suburban folk songs, but all her friends say she sounds like a Disney princess. She lives in Vancouver, Washington with her partner, who frequently plays viola alongside her.

Olivia Klugman
FB: @olivia.klugman
IG: @olivklug
Tk: @olivklug
Part of the new wave of contemporary folk singers, Olivia Klugman is an independent singer/songwriter with a rare, vocal gift. Self-styled after genre icons like Joni Mitchell, Brandi Carlile, and Ingrid Michaelson, Olivia is known for her beautiful tone and vividly honest storytelling. Her sound is reminiscent of the Golden Age of American Folk Music, but with a uniquely modern, lyrical sensibility.

Megan Cronin
FB: @megancroninmusic
IG: @megandawnviola
Megan began playing violin in 1994 and immediately fell in love with it. She has backgrounds in classical, bluegrass, folk, country, and rock. Megan has toured the country with folk rock bands and has been a studio session player in both Colorado and Oregon. She currently plays music with a wide variety of other Portland, Oregon-based musicians. 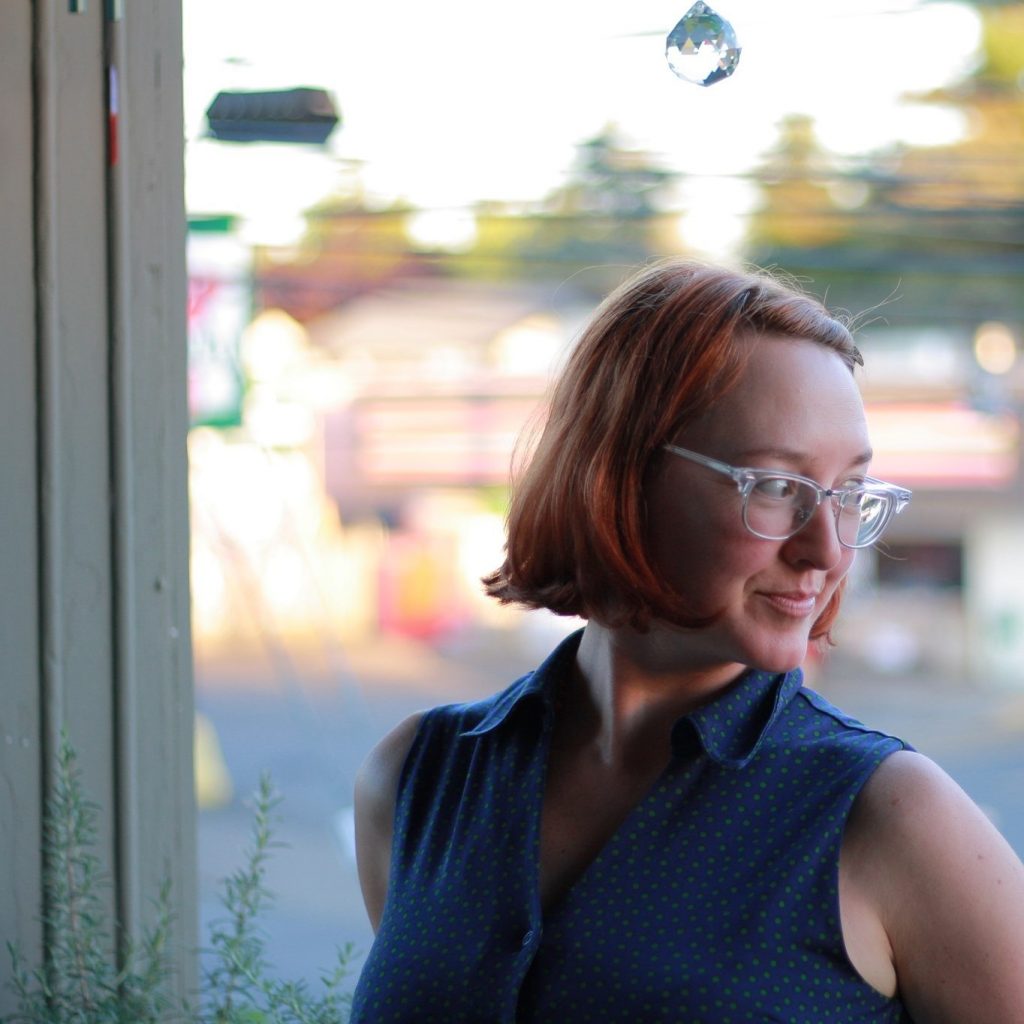