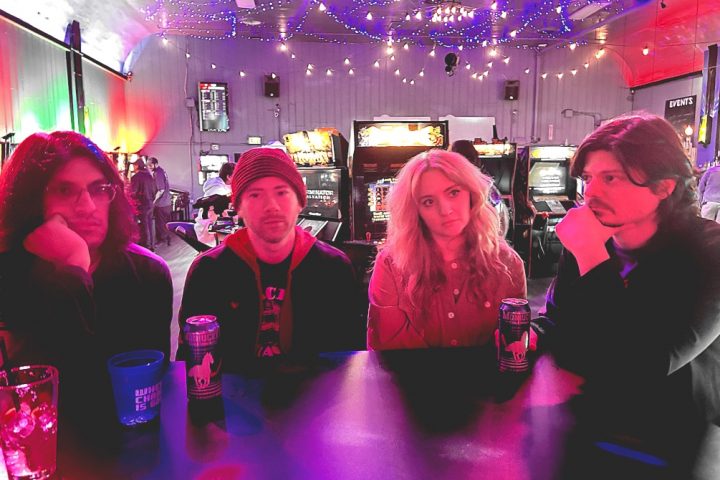 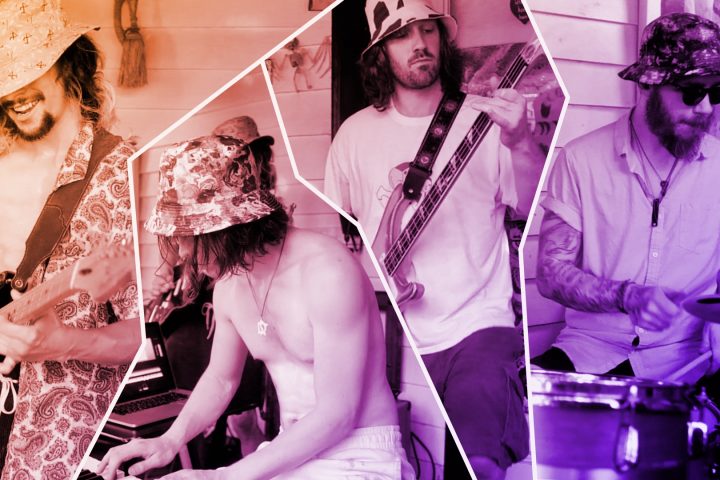 Sit Pretty
Facebook | Instagram | Tiktok | Twitter
In 2019 they began recording their first EP titled “The Caws Pobi EP” followed by their first full length album “On Wednesdays and Sundays”. From 2020 – 2021, they recorded two singles New Normal and The Out Crowd and their second full length album “Self/Care”; their works drawing inspiration from the electric, rhythmic, atmospheric sounds of the 80s and post-rock, pop influences from the 90’s. The band has distilled their various influences into a blend of noisy sonic textures, tight beats and gentle melodies. 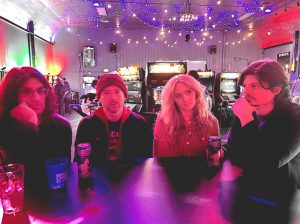 Wavicle
Instagram
Wavicle is a four-piece psychedelic funk fusion project based in Portland, Oregon. Formed in 2021, this instrumental outfit are making a name for themselves with a sound that features jazz- and funk-inspired grooves layered behind psychedelic melodies you won’t soon forget. Their high-energy shows are amplified by a collective love for improvisation and exploring odd time signatures, resulting in a unique blend of musicianship and creativity.
Their music has been described as “meditative” and “all the vibes” and the band are currently finishing up their debut EP, which is expected to arrive early in 2023. 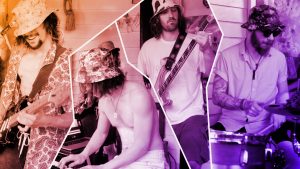