Spewing Matter Episode One
Kid Leisure is the collaboration between Portland based Producers; Spitt, the Kid and The Stains of Leisure. Drawing from their diverse experiences and musical styles as producers, instrumentalists and MC’s, Kid Leisure’s music is pushing the boundaries of what Hip-Hop and Electronic Jazz can be. Utilizing samplers, synthisizers, looping and live instrumentation the duo seamlessly melds arranged compositions with freeform electronic Jazz in a series of shows called Spewing Matter. Their premiere show in the series will be Friday, November 18th, 2022 at Kelly’s Olympian and include collaborations with both locally and nationally renowned musicians, vocalists and MC’s including Julian Outlaw, Drowsy, Stephen Fowler, Paul Riola and DJ Aspen. Spitt the Kid
Facebook | Instagram
Spitt, the Kid is an Alternative Hip-Hop Musician residing in Portland, OR. Drawing inspiration from producers such as Monte Booker and FKJ, he creates smooth and dynamic beats, often experimenting with unique instrumentation. As a lyricist, Spitt conducts deep and poetic vocals, with a delivery paralleling influences such as Mick Jenkins, King Krule and Bones. 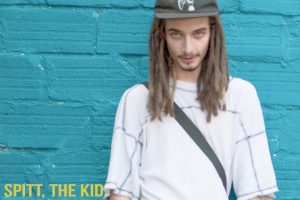 The Stains of Leisure
Instagram
Leisure is a life long musician, Multi-Instrumentalist and Sound Artist with over three decades recording and producing music and designing sounds for broadcast television, movies and films. Having recently released his first solo artist single, Indecision along with a short film, Leisure is expecting to release his first full length record the spring of 2023. Leisure’s previous project, Killin the Silence, was a collaboration with Portland Hip-Hop MC’s Stephen Fowler and [e]mpress along with Vocalists Monivoi Vataiki and BLK+IVY 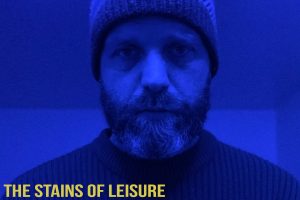 DJ Aspen
Instagram
DJ Aspen is a Southerplayerlistic DJ and music producer hailing from Atlanta, GA. Since moving to Portland in October of 2021 she has opened up for Afroman, KottonMouth Kings, and Ski Mask The Slump God. DJ Aspen serves as a house DJ for the Portland Timbers/Thorns as well as for a long list of local Portland artist including Rain Ezra, Tox!c, Sol Luna, and Wavy Joseph just too name a few. Going from stages as big as Providence Park, The North Warehouse, and the Bassanova, to places as small and intimate as The Big Legrowlski, Kelly’s Olympian, and The Star Theater. Expect to hear some OutKast in every set as she pays homage to her southern roots. 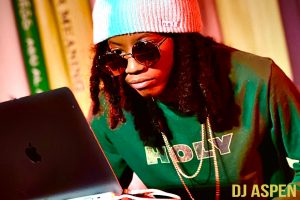 Julian Outlaw
Facebook | Instagram
Born and raised in Houston, Texas, Julian Outlaw has been rapping most of his life. Since he started taking hip hop seriously in 9th grade he has released just one project: a 12-track EP titled Coal Under Pressure. Coal Under Pressure saw him work with various producers/artists from Texas and garner some attention in a city known for its unique sound. This EP is filled with wavy tracks and gritty bars that make one thing known:
Julian Outlaw is an artist heavily rooted in Southern influence. After Coal Under Pressure, Julian Outlaw began working to expand his sound and reach. In August of 2016 he moved to the Pacific Northwest and continued to drop singles. After living in Tacoma, Washington for a five months, Julian made his way to Corvallis, Oregon. In Oregon he has been able to work with a fellow Texas native, producer Hazey. Since working with Hazey, Julian Outlaw has dropped seven tracks. The most prominent of these is the duo’s hit “Coffee.” This is just the beginning for Julian Outlaw, as he has a project on the way. His captivating nature and upbeat, positive style will cause Julian’s growth to be exponential. 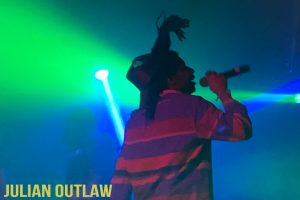 Paul Riola
Instagram
Saxophonist and producer Paul Riola has quickly become one of the most significant figures at the forefront of the Colorado Free Improvisational scene. Paul grew up in the Denver area and was enamored very early on with the local jazz and Avant Garde scene. Early live musical experiences with Ron Miles, Andrew Cyrille, Joseph Jarman, and The Boulder Creative Music Ensemble led Paul to move to Portland Oregon in 1992 to seek opportunities in the free music scene there. During his residency in Portland Paul played with the likes of Rob Blakeslee, Michael Vlatkovich, Chad Hensel, Moe Staiano, Wally Shoup and Roswell Rudd. In 2004 Paul and his family moved back to Denver. In 2005 Paul joined Creative Music Works as Program Director and over the course of Paul’s tenure with CMW, he produced live performances with a wide variety of talented artists including Elliott Sharp, John Zorn, Mike Patton, Fred Frith, Ken Vandermark, Nels Cline, and Ravi Coltrane. In 2006 Paul founded the ensemble The Bottesini Project, a collaborative ensemble dedicated to free improvisation and exploration of spontaneous composition and arrangement. Bottesini has developed a national reputation through performances in LA, Chicago and San Francisco; as well as, garnered 3 local nominations in Westword’s Best Jazz Category.In 2008 Paul won the 2008 Westword Magazine Mastermind Award for his with with Creative Music Works in the Performing Arts. 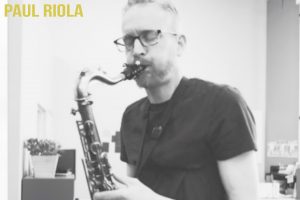 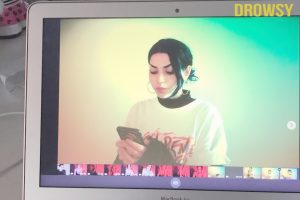 Stephen Fowler
Instagram
Born and raised in Portland Oregon, Stephen is a performing artist, activist, Racial and social justice advocate, and community educator from Portland Oregon. Convicted as a teenager, sentenced to seven and a half years in the Oregon Youth Authority, Stephen used his time to educate and expand his understanding of self-worth, potential, and purpose through art. Music was central to his evolution 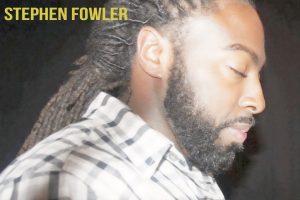