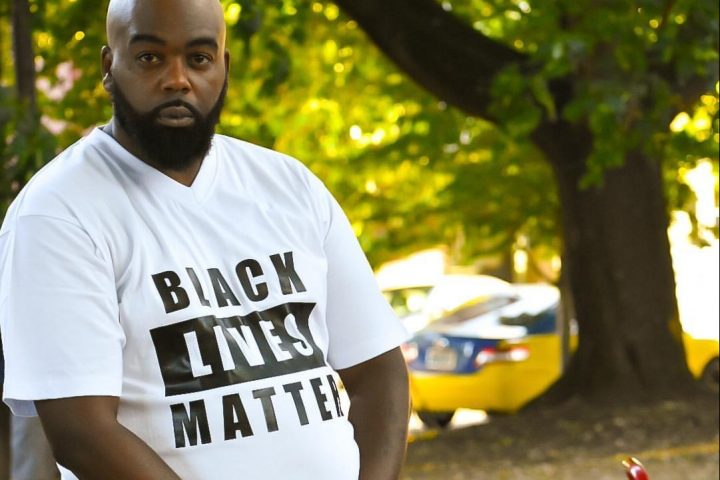 Swiggle Mandela
IG: @swiggle_mandela
Swiggle Mandela is a prominent Hip Hop artist from Portland Oregon who is breaking onto the national scene. He has worked with world famous artists like Westside Boogie and Jim Jones.
Swiggle Mandela wrote his first “rap” in the year 2000 when he was 9 years. He started recording on tapes on an old stereos around when he was 11. By the time he was 12 he had found a free studio to record at in NE Portland. In middle school, he began giving away CDs and building a fan base. By the time he was 20 he had already opened for Dead Prez, D12, and Immortal Technique at the Wonder Ballroom. He has over 50 music videos released, and has a passion for video production. Now at 30 years old he is one of the most well known and beloved Hip Hop artists in Oregon, performing regularly at venues like Kelly’s Olympian and the Roseland Theater. He also throws shows and has booked over 50 Portland artists. He is a mentor to young artists. His music is about love and unity, and is fun, but can be serious and deep. Whether it’s going into schools, or talking to incarcerated youth, Swiggle Mandela aims to make the world a better place for the next generation.

Dub Dynamite
FB: @dubdynamite
IG: @dubdynamite
Dub Dynamite dropped Bars N Slaps in 2019 he has been keeping it lit with Funky Bars like that Aroma in Tacoma, he is currently pushing his ❤️ Of a Leo Project.