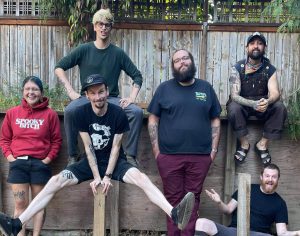 Hot Damn Scandal
Players of ‘Cabaret Americana’ – a theatrical kind of noise found at the crossroads of Tom Waits and Gershwin. 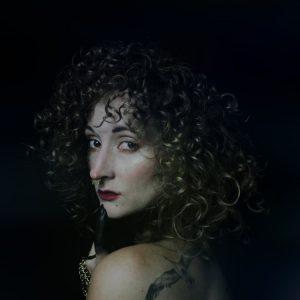 Headquartered at Kelly’s Olympian and performing in multiple venues throughout the city, this will be a weekend full of art, music and comedy for all of PDX to celebrate.

The Dark Arts is Portland’s only curated Halloween festival which brings Artists, Filmmakers & Performers together to embrace the season. Run by and for the performers, The Dark Arts features Artists from throughout the PNW, with an emphasis on bringing larger audiences to underseen alt comedy shows, unique musical acts & queer and occult themed artists.