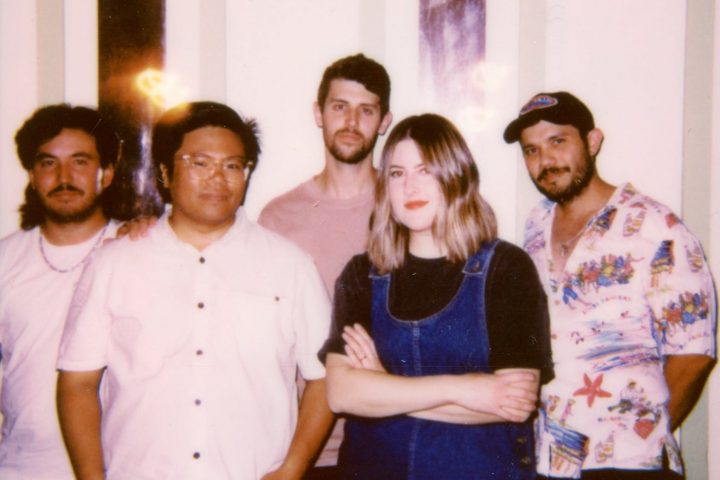 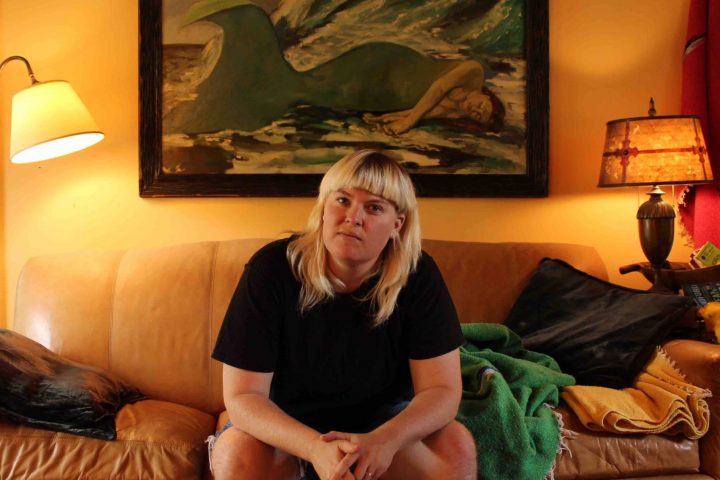 The Fourth Wall (acoustic)
Facebook | Instagram
The Fourth Wall was formed in 2011 on the island of Oahu. After releasing their first record (Motion & Rest), they quickly gained local notoriety, opening for visiting national acts like Andrew Bird, The Shins, and Menomena. In 2012, The band relocated to Portland, Oregon. Since their move, they’ve released two highly acclaimed records through Portland label, Bug Hunt. The Portland Mercury called their 2015 album (Lovely Violence) “something of a wonder: an engrossing, fully realized and vitalized record with no easy musical touchstone.” The band went on a few tours following the release of Lovely Violence and landed an opening spot with Band of Horses.
Like their second record, their latest release, Infinite Other (2018) was self-recorded in a variety of locations (including an empty warehouse in southeast Portland). Atwood Magazine writes of the record, “Littered with intimate reflections on the individual’s relationship with the world, the record marries raw noise with tasteful melodies and vulnerable emotions to craft a powerful, enveloping, and uniquely enchanting listening experience that is sure to stand the test of time.” After the release of Infinite Other, The Fourth Wall toured with fellow Portland band Typhoon. They are currently recording their fourth album. 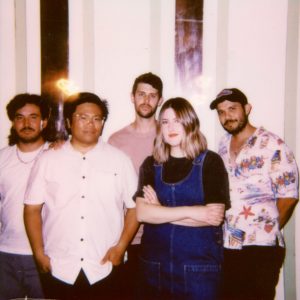 Anna Diem
Instagram | Venmo
Anna Diem is a Portland OR based songwriter, multi-instrumentalist and producer, spending most of her time exploring the alt-pop genre.
She released her self-produced, sophomore album Hello Oregon 0n Nov 1, 2022. Which was warmly received by Willamette Week, describing it as “an ambitious collection with touches of alt-pop, queer pop, and even soul as it dips its toe into synth-kissed hip-hop waters.” 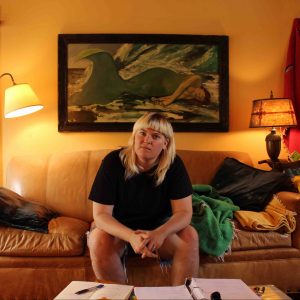