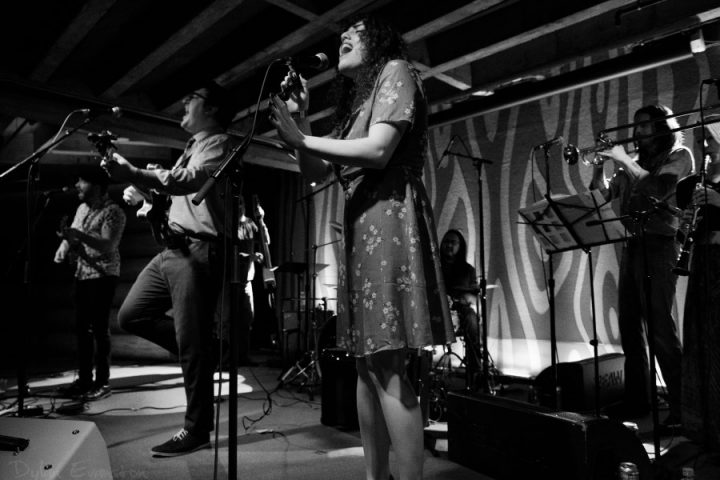 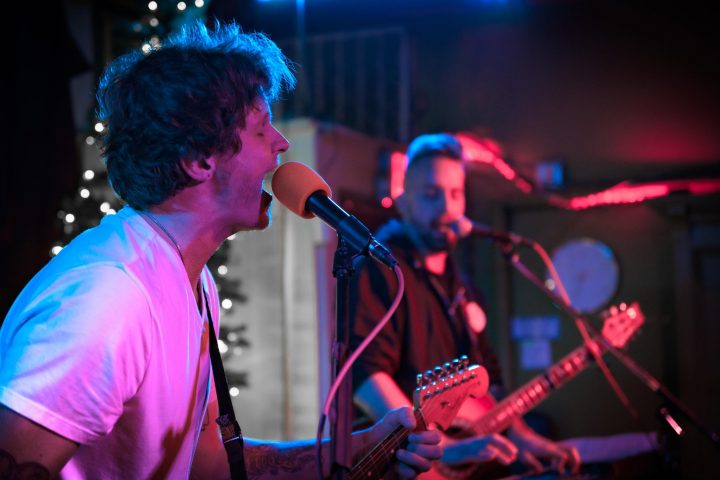 The Jack Maybe Project
Facebook | Instagram
Monsters are many things, and Jack Maybe is a distinctive one who originated from the forests of the Pacific Northwest. He and his band are enchanting, dutiful, jubilant, and foretelling. He was born from the sound of Folk, Blues, and Jazz and now strums and sings about the river monsters, kings, and the forest beasts. Once on his own, he now has found kin that heard his tune and joined him in song. Come out for a special night on stage where they’ll sing until audiences can see the winding green rivers and tall mountain men that their songs describe. They’ll dance monstrous dances and they’ll sing monstrous songs with your foot tapping along. 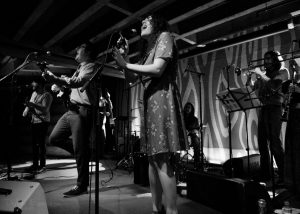 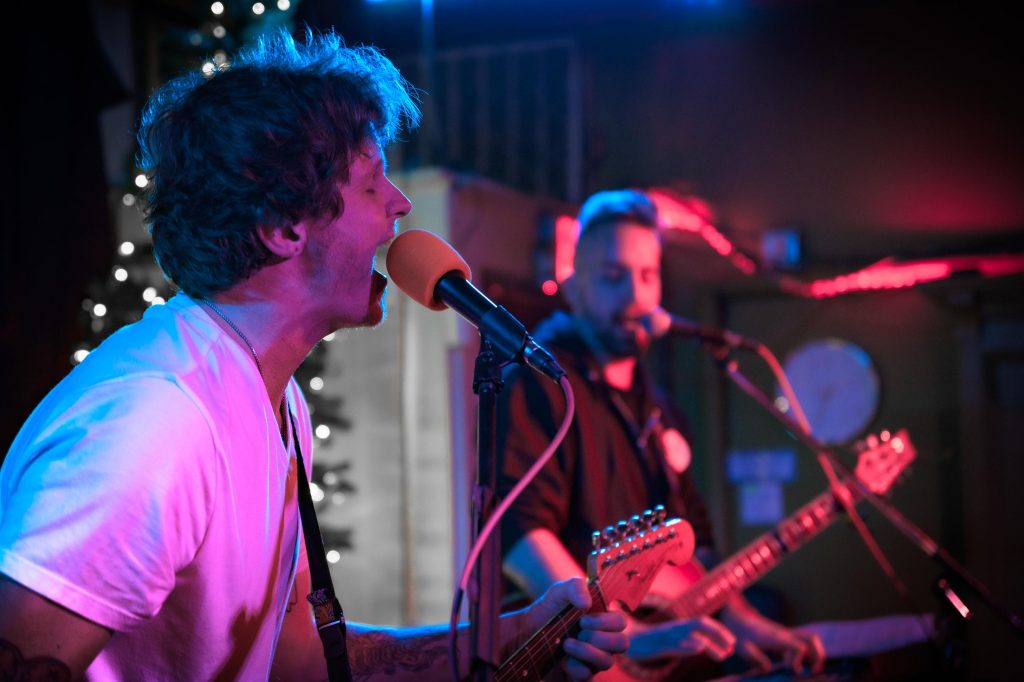