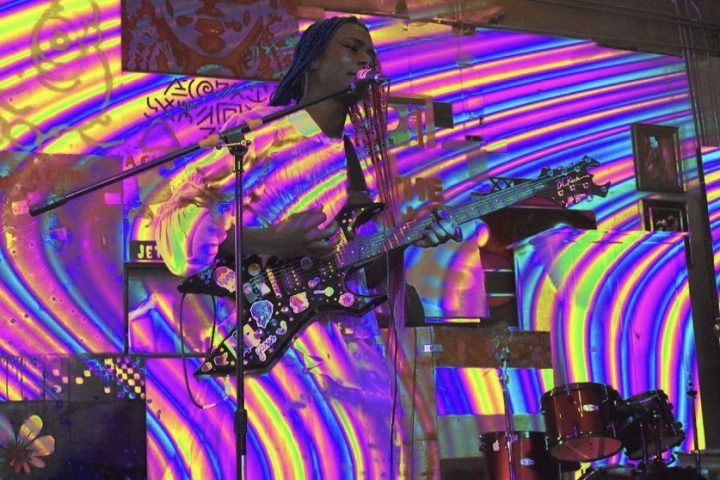 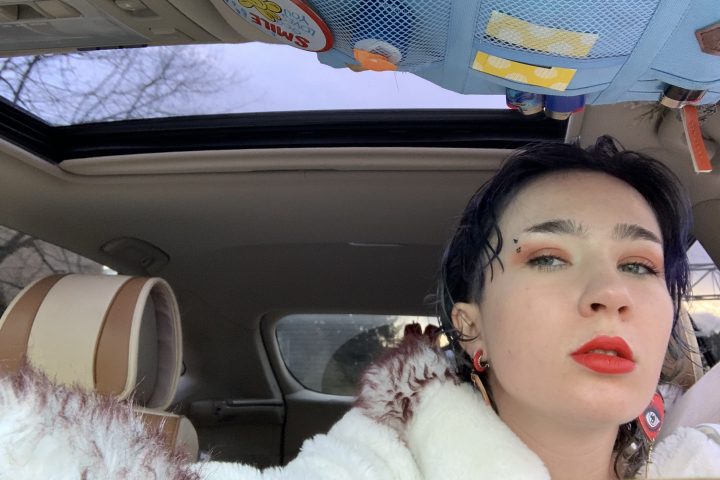 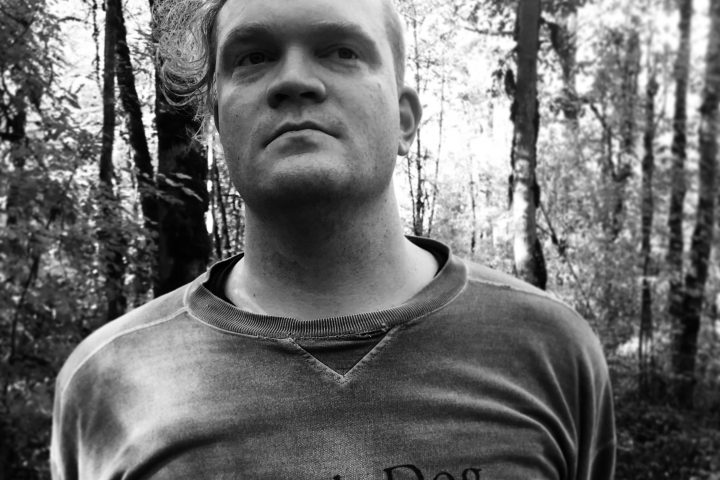 The Showgoers
Instagram
Spearheaded by the spectacular lil mama ama, the Showgoers are a vibrant, homegrown, garage rock band from the Rose City. They began playing at local house shows where they were energized by the different styles and stories they found. They thematically explore love, hate, escape and the hype through the lens of queerness. Inspired by KC Ortiz, Lil Nas X, Ween, and XTC their sound includes nostalgic garage rock, new wave melodies, and surfy beats but with an experimental styling that defies categorization. 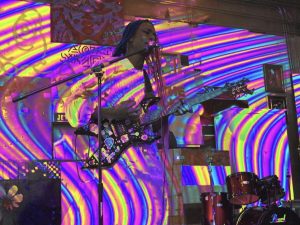 Hanna Kasadya
Instagram
Recovering singer/songwriter based in Portland, OR. Inspired by indie babes such as PJ Harvey, Ani DiFranco, and Liz Phair. Bringing the sapphic futch angst you’ve been waiting for.

Drinking.Bleach
Instagram
Drinking.Bleach is the sole project of James VonUrchin, a musician based in Portland, Oregon. Being a truly solo effort, James is responsible for the entire span of duties, from writing & recording to creating album art, and everything in between.
While generally recognized as a mid 00s-esque indie-folk project with electronic elements, influences vary widely, from underground hiphop and 90s alternative, to post-rock and post-hardcore. These sounds culminate into something unique yet familiar, and always on edge. 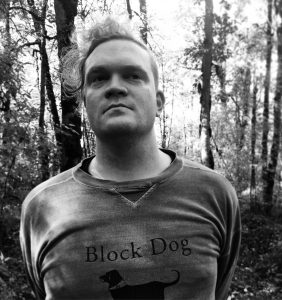