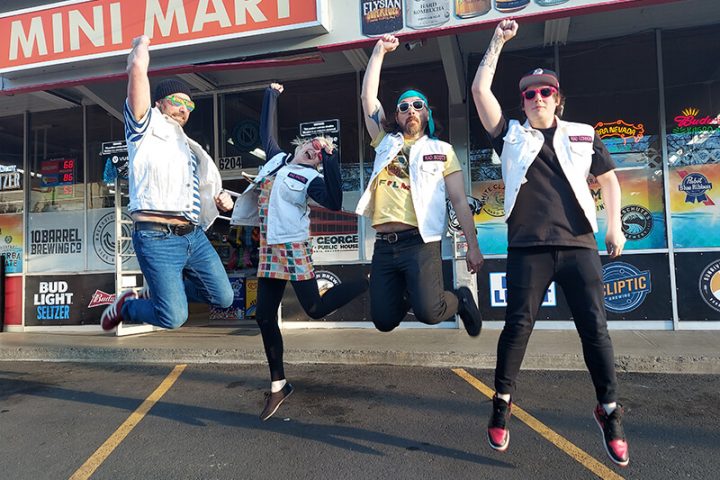 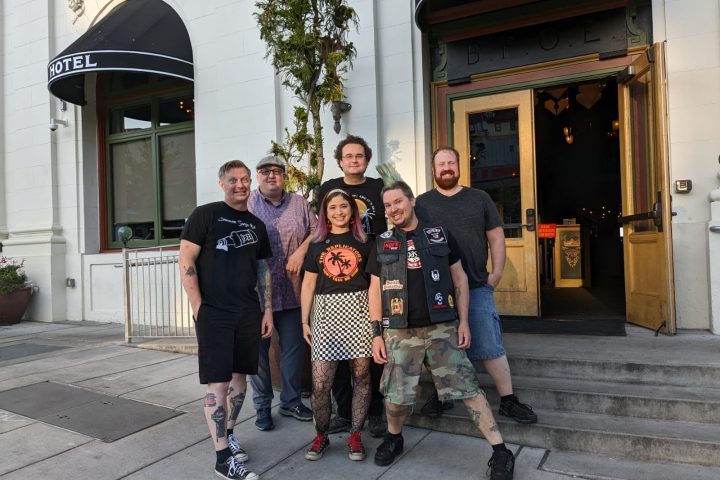 Rad MAx
Facebook | Instagram | Twitter
Rad Max is a rad wave dance punk band from Portland, OR. They were voted most likely to play the training montage song in a straight-to-video b-movie. In between so-bad-it’s-rad movie nights, this band blasts out ridiculous songs about alien radios, convenience stores, and magical shutter shades. 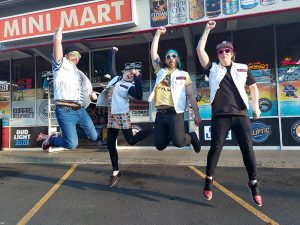 Los Ocupados
Facebook | Instagram | Twitter
Los Ocupados started in chaos. The year was 2020 and the beginnings of the band represent the times. Tumultuous, persistent, and full of uncertainty. As they gelled, they found an amazing, intense ska-punk sound reminiscent of bands like Link 80, GOGO13, and The Interrupters. Over time, they became a ska band that brought the energy and positivity all over Western Washington. Mixing alternative, punk, and ska, Los Ocupados is your new favorite bilingual band. They’ll get you up and out of your seat, dancing and skanking, thinking and ruminating. 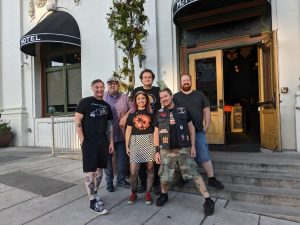