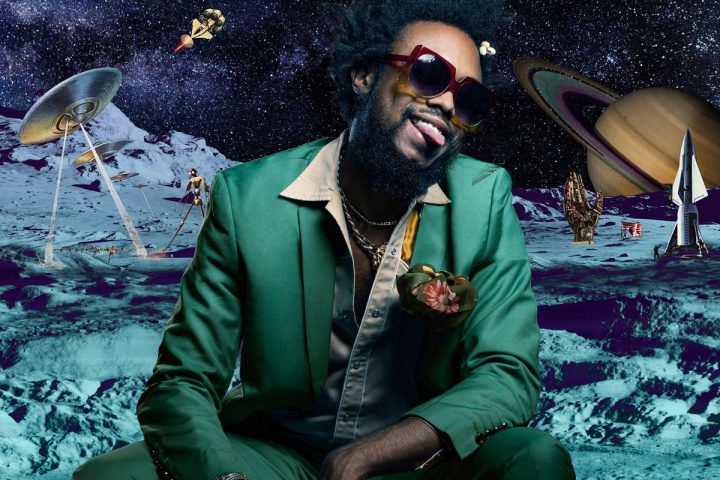 Tolliver
Instagram | Twitter
Tolliver is the son of a preacher, but his music is anything but holy. His songs are a gumbo of soul, funk, pop and camp, as funny as they are soul-baring. His recent EP ‘Daddyland’ is about reconnecting with his late father via the astral plane, and realizing that he has more in common with his devout-yet-very-flawed father than he ever knew. The LA-via-Chicago singer is a dance floor demon. He marries a Midwest work ethic with a never-ending love of parties and poppin off, and those conflicting desires drive his creativity. He makes pop records with frank lyrics about redemption and relapse, and twerking at the altar of one’s mind. Daddyland was recently in KCRW’s top 10 albums, with each song from the project in steady rotation. He’s been compared to everyone from War to Al Green to Andre 3000, an ethereal-yet-gritty soul survivor. 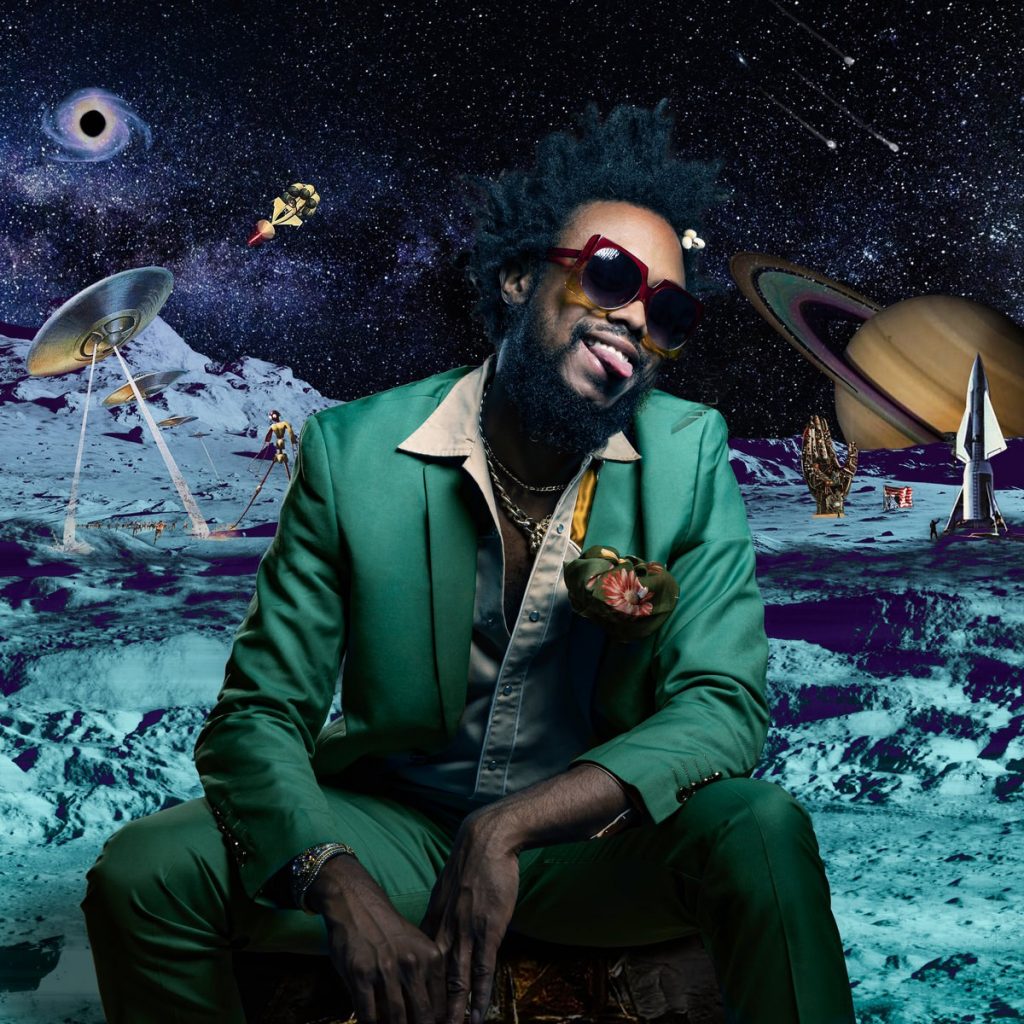 Cultured EDM for the socially conscious